Back to School Forecast

Just after the firecrackers fade out on the Fourth of July, marketers shift their tune from the pleasures of summer to anticipating back to school. While the messaging may appear out of sync with the beach season, it’s actually right on target for the majority of shoppers.

Deloitte’s 2019 back-to-school survey anticipates very strong sales at the end of this summer. They anticipate back to school spending to hit $27.8B, or $519 per student, up slightly from $510 in 2018. The lion’s share of the total — $15 billion — is allocated to clothing and accessories. School supplies are second at $6.1 billion. The remaining amount is split fairly closely between the categories of computers and electronic gadgets.

Over half of those purchases occur in-store, the shopping venue of choice for 56 percent of those surveyed. Online shopping is still quite a way behind at percent though that is up from what it has been in the past.

Whether they’re shopping in person or on their devices, though, most are not waiting for the approach of Labor Day. In fact, Deloitte forecasts that 62 percent of the purchases are made by early August, which means that marketers aiming for that $17.3B need to get started early.

That is consistent with what Jose Sánchez, Head of Creative Studio, Smartly.io says in his tips for marketers who want to capitalize on this extremely lucrative market in an interview with DMN. He observed that half of shoppers have already completed their back to school purchases by August.

Smart marketers plan ahead to be sure they have time to work through and test their targeted marketing campaigns that should run from July. That’s the way to avoid  problems arising from “last minute issues,” he said.

He also recommends thinking through various possible iterations and different possibilities. That allows marketers to test out different formats, lengths, and images in their videos to optimize results.

Planning video campaigns for back to school

Even when all agree on video ads as the way to go, they have a number of ways to approach them. Video ads don’t have to be highly polished showcases of products but can now include user-generated content, gifs, and even slideshow. Which format you choose depends on context, which includes not just the channel and expectations of the audience but the ads that complement the videos.

Sánchez explained that in a channel like Facebook, consumers have come to expect user-generated content, and a video that corresponds to that likely will do better there than a highly produced one. This typically means short videos, and eight-second ones have been found to perform well, though he said he would not rule out going to 10 seconds if that is what fits the messaging.

It’s important to understand what kind of story the customer wants. “When people are ready to buy for a reason like back to school,” he said, they are inclined to “consume creative that tell them clearly what you have to offer.” For people in that category,  the “customer journey will be shorter,” and they don’t need “a long story.”

But it’s not just a matter of the video alone. You have to think of your “combination of static and video,” he said. “Video will make static perform better because it helps consumers get through their journey” toward purchase.

He also pointed out that there are customers who are not as ready to buy who would require a somewhat extended journey and who may be drawn in by engaging with a somewhat longer video: “At the end of the day it’s a unique journey for each customer. You’re going to find that — especially with a new audience — you need to build the journey for them.”

Another reason to go for somewhat longer videos is when dealing with building an immersive experience, which is effective for people drawn to a brand out of their love for it rather than those who are looking for the lowest prices. “People like to stick longer with what they love,” Sánchez said, and pointed to the phenomenon of binge-watching entire seasons of a program in a day or two as evidence of that habit.

One more pointer he had about planning your video length is to work with the format as the frame. In other words, if you’re aiming for eight seconds, you have to plan a story that fits that rather than attempting to condense what needs 40 seconds into just a fifth of the time. He phrases it as: “Make the format your friend.”

No matter what the length, though, the opening is absolutely crucial, as even in an eight second spot, the first three seconds are what has to grab the viewers’ attention. “You need to engage very quickly and get your message out as fast as possible because people have choices and may not decide to watch through,” he explained.

So marketers targeting shoppers on the hunt for bargains have to announce their discounts right away. That works for over half of shoppers. According to the Deloitte report, back to school shoppers are very much driven by price. Over half (57 percent) cite “competitive prices” as their reason for a purchase and 69 percent say they respond to sales or discounts.

As for the remaining 31 to 43 percent, the trick for marketers is identifying what drives them to purchase and conveying that in their videos. This is why marketers have to truly understand the motivations of their customers to craft creatives that will prove effective for their particular journeys.

In some cases, Sánchez said, it takes “some tweaks and iterations to fine-tune the messaging.” That doesn’t mean that the campaign that is not performing as expected needs to be scrapped altogether. For example he referred to one client who kept the same basic video but only changed the opening scenes, which resulted in a lot more views and engagement.

“I would tell advertisers if you feel that something isn’t working, don’t give up,” he added. “Try small changes, which can sometimes bring you big wins.” 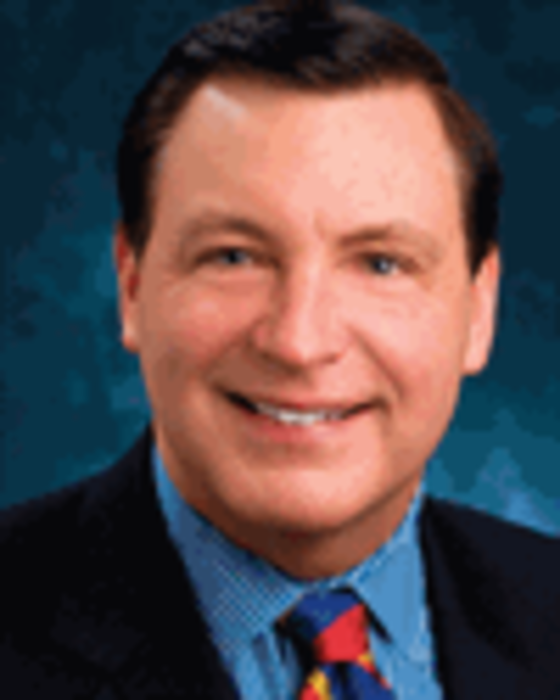 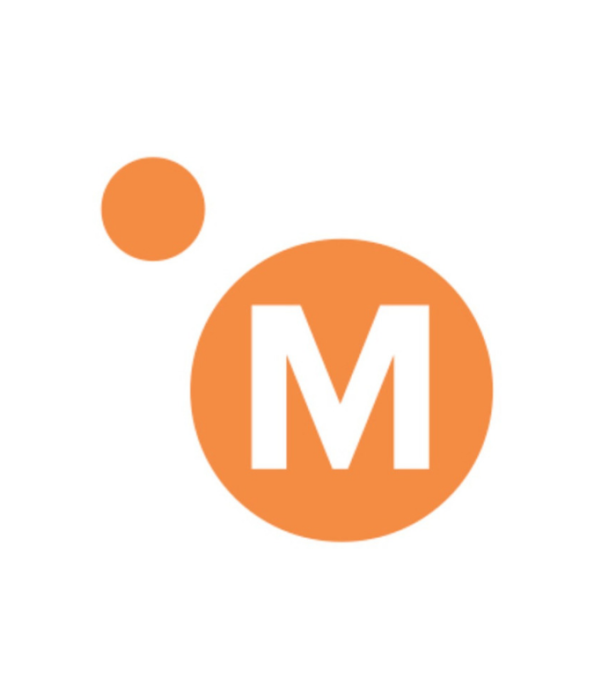 Attack Your Stack: The Importance of Marketing and Business Objectives in Marketing Technology Stack Strategy

It’s not unusual for organizations, in response to internal pressure, to jump right to “we need an XYZ… 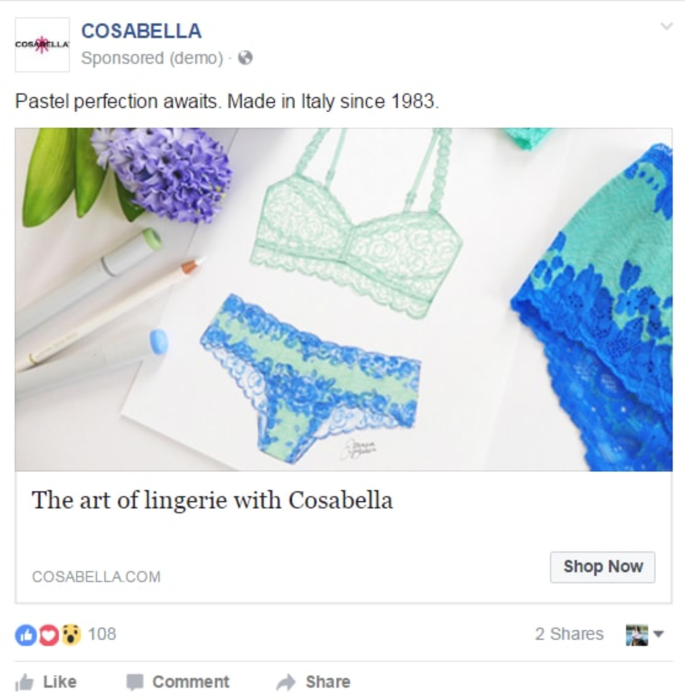 “You both call him Albert,” I said. “Now you have me doing it.” Cosabella CEO Guido Campello and…