Autonomous Vehicles Will Change Everything

Now that Uber has joined Google by placing autonomous cars on the road (in limited capacity) and others have announced plans to do so, it’s time to explore the domino effect that such a change will bring upon society and, of course, marketing.

In short, it changes everything. Find any stat you’d like, the reality is people spend a lot of time in cars. There is, of course, a well-established advertising-supported audio industry (radio), but that is a product of available function. The ears can hear while the eyes pay attention to the road.

True, the connected car is already here and making significant inroads on some of these elements of marketing in car. Things like wi-fi, geo-targeted marketing, and data-driven personalization.

What happens when the driver and indeed all passengers no longer need to pay attention to the road? A greater opportunity for visual programming and advertisements. But so much more will change. Each expected change brings with it a new question that has not yet been answered.

Massive loss of employment: The trucking industry is decimated with over 1 million truck drivers losing jobs. It’s safe to assume the established trucking companies are imperiled as well, as they lease or buy from truck manufacturers that will now seek to own the trucking industry themselves. Millions more jobs in personal transportation are lost as well (cab and personal drivers). How does the government contend with this dramatic employment gap?

Rise of the Basic Income: The two industries above are just some of those that will be impacted by technology. The reality is that more not less jobs will be replaced by technology over the next 40 years. And ultimately we anticipate tech that can repair and enhance itself. So the need for mechanical tech or coders won’t necessarily rise exponentially. So how does you average citizen live when there are no jobs?

Significant increases in leisure time: However many hours you used to drive, focused on the road, have been gifted back to you. Will it extend the working week? Likely. Will it open up new forms of entertainment? Definitely. This will, of course, open up new avenues for marketers.

Increases in life expectancy: There will be accidents and deaths when self-driving automobiles become widespread, as Farhad Manjoo pointed out in his piece on self-driving trucks. But ultimately, the expectation is that accidents will fall dramatically as robots take over the wheel. Robots are more careful and alert and cannot (to my knowledge) get drunk.

Reshaping of the auto industry: Cars have always been tech, but now they are hi-tech with routine software upgrades and operating systems. Can only a few (or one?) auto companies perfect autonomous cars and everyone else shuts down? It’s not unreasonable to assume people will no longer own cars, either renting and trading in for the next model/upgrade, or have a part of a share. Will cabs completely go away for an equivalent of a car timeshare?

A redistribution of population: If a self-driving machine can send people hurtling to work (if we even still drive to work), will they move out of the city towards a suburban lifestyle?

Classic cars become illegal: The initial thought is that old cars (you know, the ones that you had to drive) become hobbyhorses for rich individuals. But if autonomous cars are built to interact with other autonomous cars and the plagued of drunk driving eradicated, perhaps it becomes illegal to drive oneself around? Does a furtive, secret society of car drivers emerge?

The further you peel the onion, the more something as straightforward (the concepts, not the tech) as cars that drive themselves becomes the thing that complete remakes our society in a way not seen since the technological revolution.

The reality is autonomous cars will completely upturn the traditional marketing environment. Will anyone be ready for it? What else will autonomous cars change? Email us at team @ dmnews.com with your thoughts. 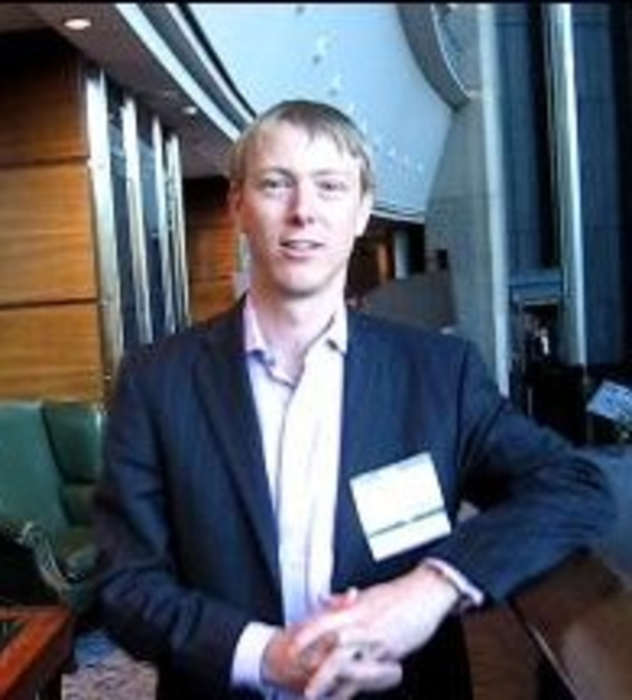 Former SVP of Audience at MySpace Jay Stevens has joined the Rubicon Project as VP and GM, International,…

Time’s Up! The (Zero) Moment of Truth Arrives