The Offer: In an effort to promote bird conservation and demonstrate that “it’s not your grandmother’s Audubon” anymore, the nonprofit organization enlisted Goodby, Silverstein & Partners to create a social media contest that challenges participants to go virtual bird-watching for a chance to win a cruise for two to the Galapagos Islands, Canon cameras, Nikon binoculars, free one-year Audubon memberships and other prizes.

The Data: The social game operated via a Facebook app and was timed to coincide with the mid-October release of 20th Century Fox‘s bird watching flick “The Big Year.” Online birders were given clues and tips on where to spot the exotic digital fowl, 34 species in total, through two Twitter accounts that garnered more than 1,000 followers each by the time the competition closed on Nov. 7.

The Channel: Media space on more than 100 high-traffic sites, including Slate, Discovery and AOL.com was donated to host the animated birds for one month.  Participants who found and clicked on a bird were taken to Audubon’s birding Facebook app to collect and swap “bird cards” featuring facts, birdsongs and bird-related video. The first players to collect all the cards were rewarded with prizes.

The Creative: The virtual birds acted much as they would outdoors: They soared across homepages, pecked at screens and hopped onto navigation bars. Players could also install birdhouses on their personal blogs or sites, where the lifelike cartoon birds could roost.

This campaign blurs the lines between the ecosystem of bird watching and the Web. In doing so, they’ve successfully introduced the thrill of discovery that bird-watchers have always enjoyed to an audience of digital natives. A smart campaign designed to present a subculture through pre-exiting social and digital habits. 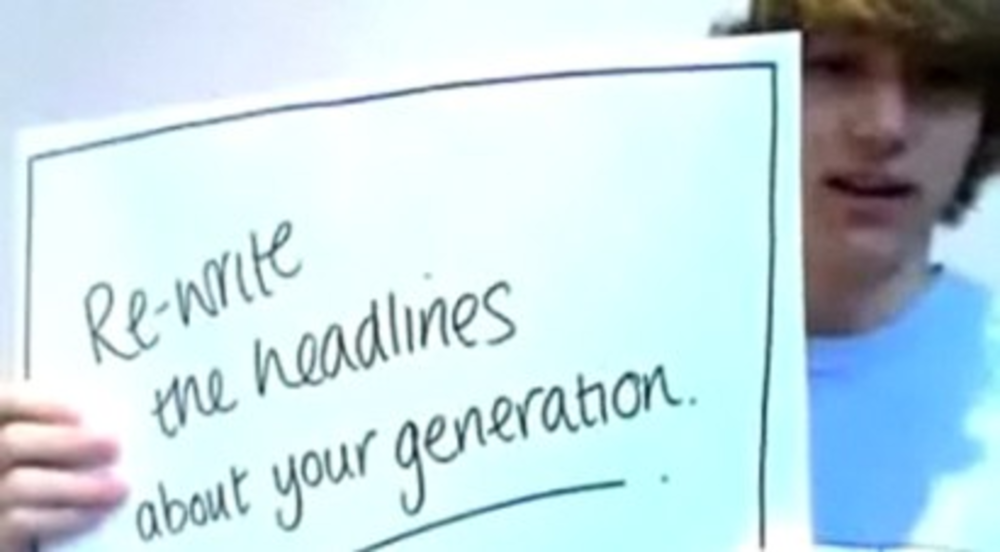 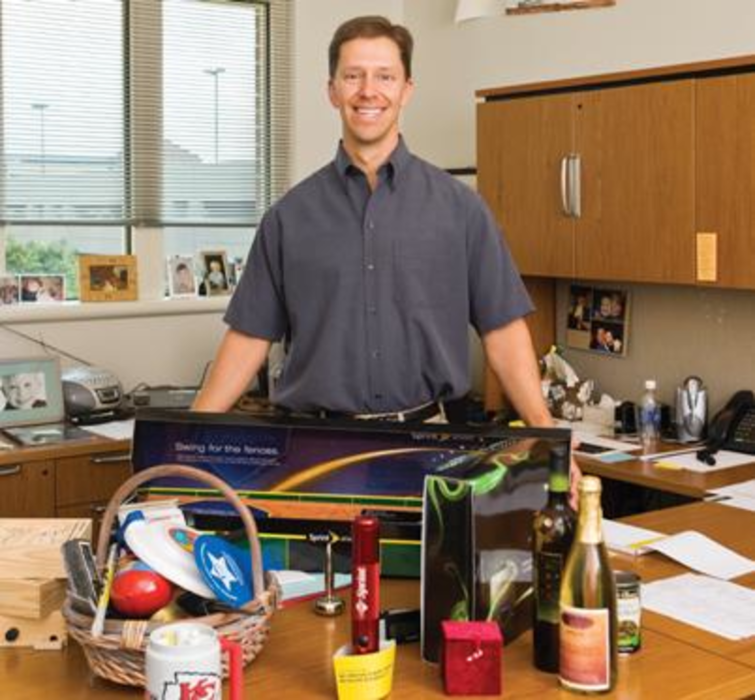 Sprint Nextel is pushing for a turnaround, and is hoping happier customers will help. The telecommunications company is…

“Direct is all about inciting an immediate action – try, engage, return – in a targeted group of…