As Postal Reform Slogs Along, the Exigent Rate Appears Here to Stay

When the Senate Homeland Security & Governmental Affairs Committee (HSGAC) concluded its markup of the Postal Reform Act of 2014 (PRA) in early February, there was good news and bad news for mailers. The bad news is that the 4.3% exigent rate increase is almost sure to endure as an unrescindable price hike. The good news is that mailers had enlisted a stalwart defender of their cause on Capitol Hill.

Sen. Tammy Baldwin (D-WI), battling to preserve mail-related jobs in her state, proposed an amendment to remove the PRA’s Section 301 that would make the exigent increase part of the rate baseline, increase the annual rate cap to CPI plus 1%, and strip the Postal Regulatory Commission (PRC) of its power to review rate increases. Baldwin rebuffed appeals from committee Chairman Tom Carper (D-DE) to bend on her demands, complaining that her earlier attempts at compromise were ignored. Instead, she insisted on a roll-call vote on her amendment that set further negotiations in play.

What resulted was a “second degree” amendment approved by the committee that replaced Section 301. While it would bake the exigent increase into postal rates in perpetuity, it returns the rate cap to CPI alone and grants veto power over U.S. Postal Service rate hikes to the PRC. Baldwin remained unappeased, however, saying she would not vote for PRA if the final version contained the revised amendment. “The volatility that I see forthcoming in rates that will affect so many in the Wisconsin economy concerns me greatly,” Baldwin said.

Few other Senators on the committee shared Baldwin’s appreciation of the devastating effects a permanent 4.3% increase will have on direct mailers and catalogers. Carper commented that the exigent increase meant a rise per piece from 38 to 40 cents for catalogers and 28 to 29 cents for direct mailers. “These are not huge increases,” he said, ignoring the reality that those pennies are multiplied by hundreds of millions of pieces for most direct mailers. PRA cosponsor Tom Coburn (R-OK) said, “If [the Postal Service] had the same price increases that UPS and FedEx had, we wouldn’t be here today,” apparently unaware that those published rate increases don’t apply to business customers.

Like Baldwin, Davison opposes Carper and Coburn’s substitute amendment on rates and governance. “Before the bill goes to the floor of the Senate, Carper and Coburn can do managers’ amendments and our hope is that we can have some influence to make some adjustments,” he said. “Right now, Carper and Coburn have no support for this bill in the mailing community.”

The prospects for Postal Reform legislation to pass this spring are dicey. The House bill, sponsored by Rep. Darrell Issa (R-CA), will need the support of virtually every Republican to pass, according to Capitol Hill watchers, and the Senate bill could languish at the behest of Majority Leader Harry Reid (D-NV). Reid is loath to bring to the floor any bill containing a gun provision, and HSGAC member Mark Begich (D-AK) added an amendment to the PRA that would allow postal customers to park in Post Office parking lots with firearms in their cars.

Conventional Washington wisdom in an election year says that, if a bill is to be passed, it has to happen before legislators hit the campaign trail in July. If that doesn’t happen for the PRA, postal stakeholders will have to depend on a lame duck Congress to pass reform legislation at year’s end.

All the postal travail, however, appears to have secured mailers a champion for the future in Baldwin. During the HSGAC’s second markup session, ranking member Coburn praised the first-term Senator from Wisconsin for her grit before condemning her proposal. “I’ve been here for a while and never seen anybody more tenacious and dogged on the issue than you’ve been,” Coburn told Baldwin. “I commend you for your persistence.”

Taking a Brand from Clicks to Acquisitions with Machine Learning

As the world’s fifth-largest low-cost airline, Norwegian Air carried 37 million passengers to over 150 destinations in 2018.… 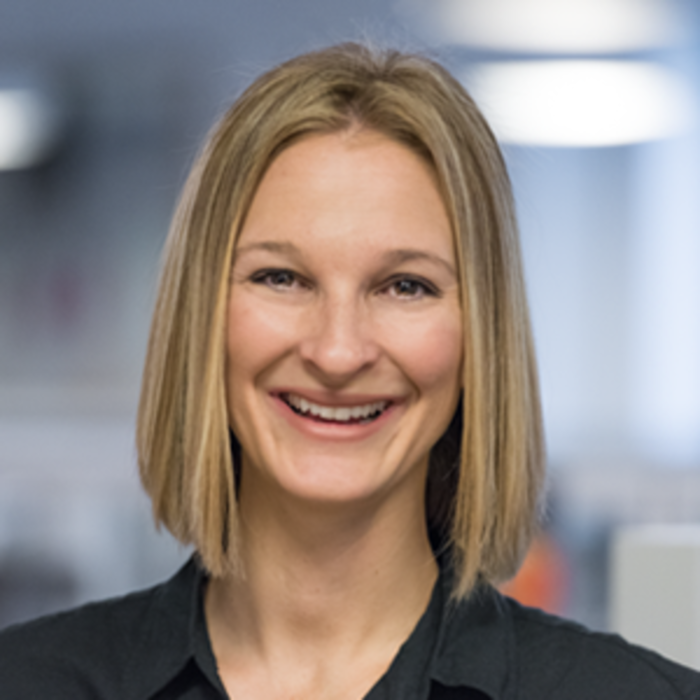 During her 15-year career with Rauxa, Alshuler has served critical roles in client relationships and helped lead the… 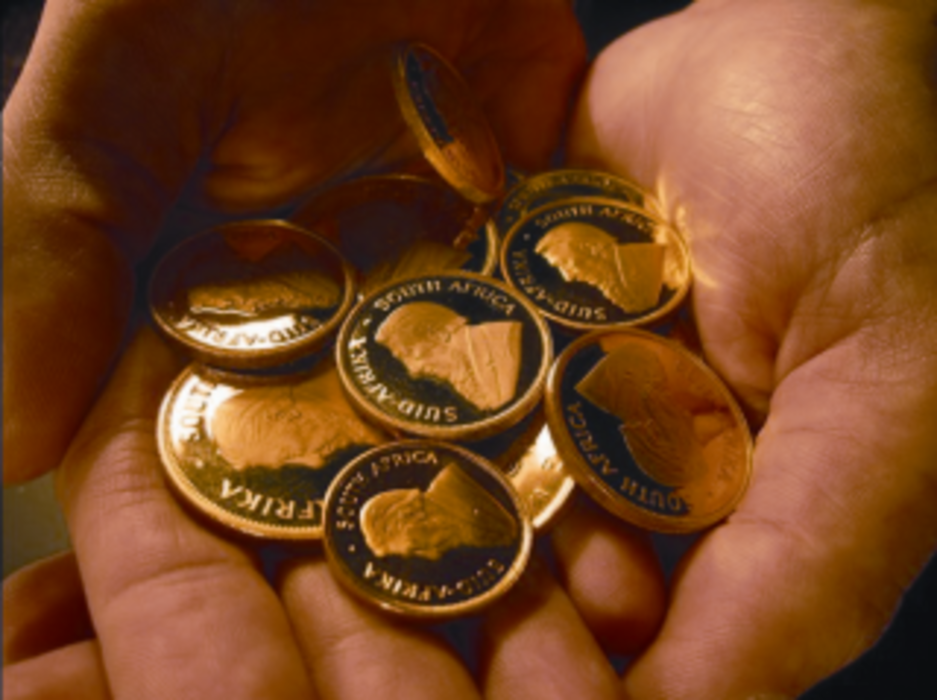 The Offer: For years, South Cape Coins relied on traditional direct marketing to advertise its rare collection. ?A…