“Would you like fries with that?” That one-size-fits-all recommendation was about as far as upselling at the point of sale used to go.  Starbucks has come a long way from that with marketing powered by data — and AI.  It’s marketing that is uniquely tailored to the behaviors, preferences, and context of each customer.

Matt Ryan, Starbucks EVP and global CSO, and Gerri Martin-Flickinger, EVP and global CTO discussed the strategy at the company’s Investor Day.  He explained the impact of digital on Starbucks sales, while she explained what their algorithms do, in The Digital Flywheel: Strategy and impact.

Ryan began by saying that for Starbucks digital represents the “core customer experience.”  He sees it as what distinguishes their business approach from “the rest of the retail world,” and what “gives us the advantage we have.” As proof he showed how the “digital flywheel” contributed to Starbucks’ growth in the past three years, and the increase in its rewards program from five million to 12 million customers.

The incentives in the rewards program is one of the ways Starbucks personalizes its marketing.   Martin-Flickinger demonstrated the evolution of the personalization by showing how it has progressed in just a single year. Its baseline is the form of marketing that many businesses still use today, rooted in historical data that they view in spreadsheets, which in turn powers algorithms to fit their general customer base.

In January 2016, Starbucks’ marketing messages were limited to 30 variants of weekly email messages that were based on data that was already two weeks old. In June last year, Starbucks moved to a to a real-time personalization engine capable of producing of 400,000 variants of hyper-personalized emails each week. The company continued to tweak its AI engine so that in October, it was able to launch real-time 1:1  personalized offers that are uniquely generated based on each individual customer’s behaviors and marked preferences.

Starbucks advanced even further at the end of 2016, when the personalized offers were extended to unique recommendations for the customers.  That means that customers who are purchasing drinks can get recommendations for foods that the algorithms identifies as something that would appeal to them, either because they’ve bought them in the past or because there is some other indicator that it something they’d consider now.

“It is not a single algorithm used across the entire population; it is a data-driven AI algorithm based on your own preference and behaviors,” she explained.

Martin-Flickinger demonstrated the concept by positing different customer personas.  One customer frequently buys drinks. Her personalized marketing could recommend foods for her to try. Instead of an automatic fries-like suggestion to everyone, each customer would be offered something relevant. The customer who has shown a preference for fruit flavors may be offered an apple pastry, while the chocaholic may be tempted by a brownie.

That’s the upsell, but for those who are not coming into the store as often as they’d like, a different kind of incentive is applied. The more reluctant customer persona would get marketing designed to get her to pop in more often, with incentives like offers of extra star rewards. Working off anticipated customer behavior to deliver personalized offers and experiences effectively drives up transactions

The data applied to each customer is intended to form a comprehensive picture of their context. The infographic shown in the presentation that says they’re “always learning from our customer’s data” includes not just the customer’s own purchase history, preferences  and app usage, but also third party data and contextual data like weather where the customer is located.

Though they’ve only started fine-tuning the personalization of the emails in the middle of 2016, Ryan said they have seen significant results like a doubling of the email redemptions and a tripling of the revenue from individuals who redeem offers. 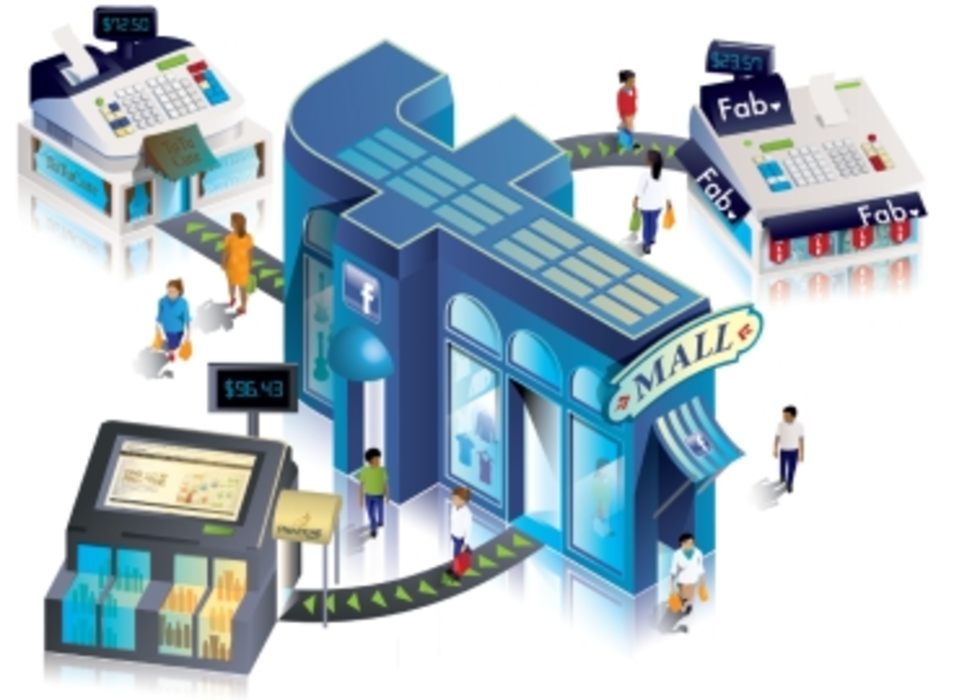 It’s no secret that since its launch in 2003, Facebook has grown into a behemoth of social marketing… 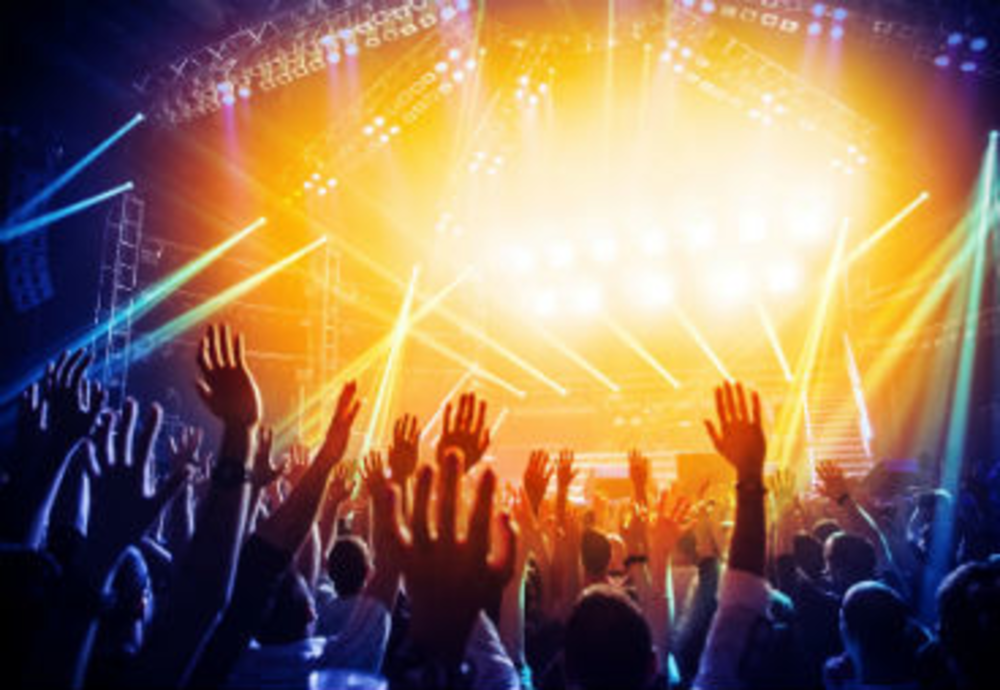 Sometime email marketing feels like the gamble Journey sings about: Workin’ hard to get my fill Every [brand]… 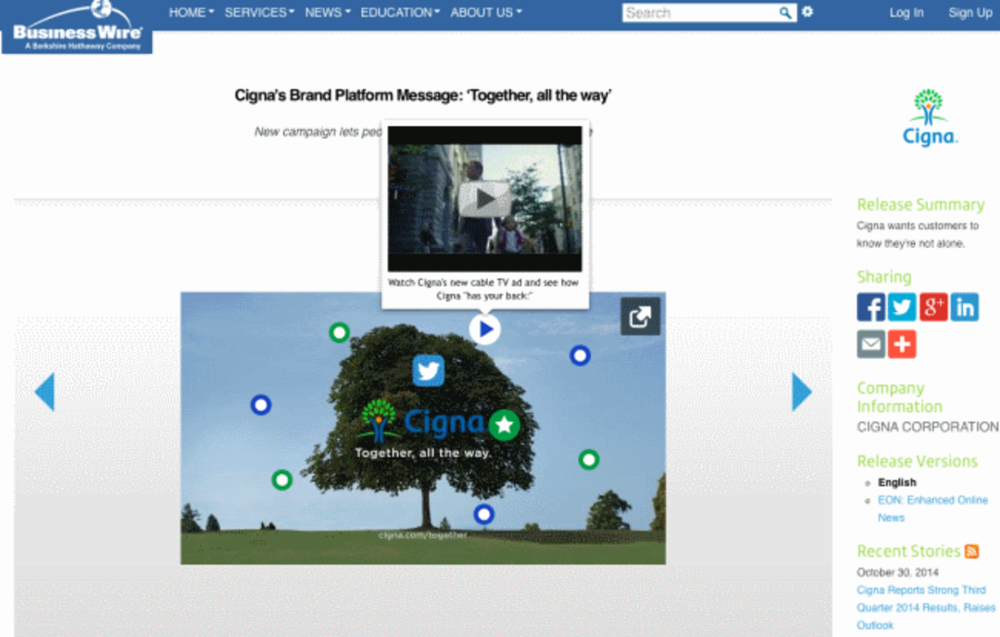