After Olympics, marketers train for next campaigns

Just as aspiring Olympians begin their training years in advance and well out of the public spotlight, the marketing departments of global Olympic partners like Visa, GE, and Coca-Cola are already planning their campaigns for the next games. Similarly, marketers from the host countries are also stepping up their outreach—though unlike consumer brands, tourism boards such as Embratur in Brazil are already launching their campaigns, many of which will continue even after the international events end.

Predictably, brands are wary about discussing any specifics regarding marketing endeavors that might occur two or four years from now. Visa and GE, through spokespersons, both acknowledged that they’re planning marketing campaigns for the 2014 Sochi and 2016 Rio games; both declined to provide further details. Coca-Cola is currently performing an “after-action review” on its 2012 London campaign to decide how to approach future Olympic marketing efforts, says Claudia Navarro, the company’s global director of Olympic Games marketing.

However Embratur, the Brazilian tourism board, which ended the 2012 London closing ceremony with a 3D show projected across the Thames River, is in the midst of an awareness campaign that will continue through the 2014 FIFA World Cup, the 2016 Rio Olympics, and into 2020, says Marcelo Pedroso, Embratur’s director of international markets. Unlike major brands whose products are used daily by international consumers,

Embratur needs to define the country for people who know little about it. “The objective is to double the number of tourists from 5.4 million in 2011 to 10 million by 2020,” Pedroso says. “To reach these objectives, we are working on a focused idea: Brazil must go beyond the stereotype.”

Embratur’s international campaign, which uses the catchphrase “The world meets in Brazil” and targets prospects between 25 to 50 years old in 17 countries, uses outdoor creative, video, social media, and on-device gaming apps to raise awareness. The goal, Pedroso says, is to showcase the diversity of Brazil’s offerings, from sports to ecotourism to corporate events.

Because of the campaign’s scope, Embratur’s plans are dynamic and will occur in phases. One of the difficulties is determining message content and channel strategies for citizens of different countries. In Latin America for instance, mobile and online uptake isn’t as mature. Therefore, Pedroso says, outreach relying on those channels doesn’t reach the public as readily. “We must emphasize…outdoor media, cable TV, and newspapers and magazines,” he explains. “In the U.S., we can have a much stronger Internet strategy.”

The messaging changes, as well. In the U.S., Embratur is pushing education about Brazil. It’s also competing against vacation spots in the Carribean and Mexico. Such is not the case in neighboring Argentina, where Embratur pushes the benefits of weekend getaways.

Ultimately, as Brazil’s turn in the spotlight approaches, Embratur’s strategy will also evolve as it gauges how the international community reacts to its outreach. 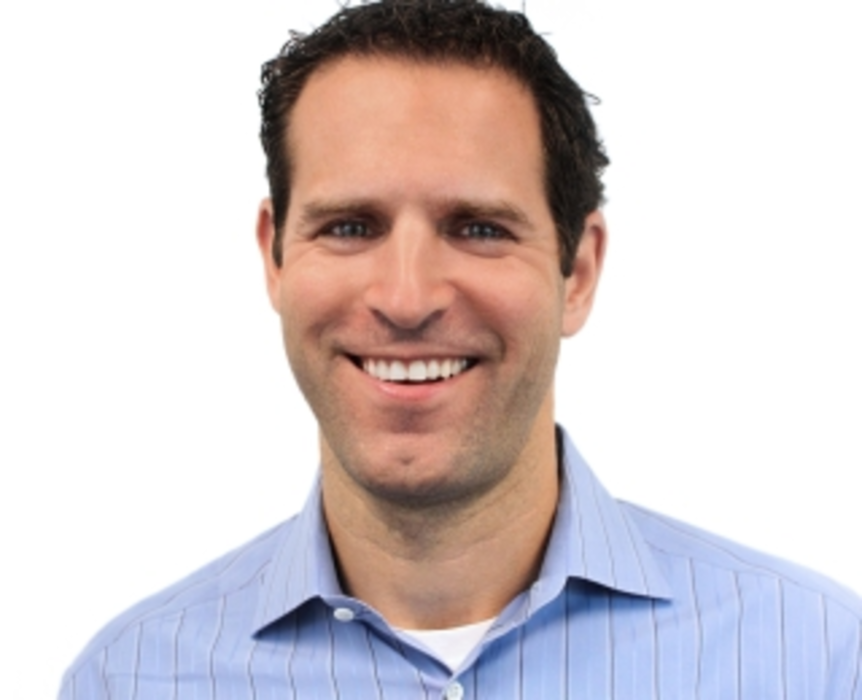 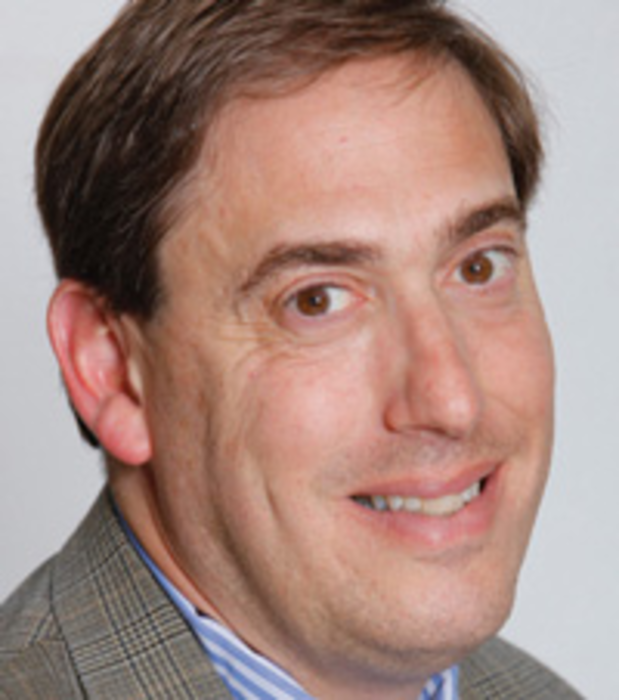 Note that as seasons change, so might your demographic, so market accordingly

As an online retailer, there are certainly changes we make in marketing efforts through the year. For us,…

The keynotes at Webinar World this week, and especially one delivered by ON24 CEO Sharat Sharan, reinforced for…