As brands seek to appeal to an increasingly diverse audience, the images they use have to evolve accordingly. Not everyone identifies with a Barbie and Ken type couple. Accordingly, marketers who are aware of the variety of demographics they need to appeal to are starting to step outside of the stereotypical consumer image box.

Back in the day, placing a family in an ad meant hiring models that could have stepped right out of a Dick and Jane book. But that family ideal of the dad who works and the mom in the kitchen with three kids and a dog doesn’t reflect the reality of most families any more.

In 2016 Babycenter  partnered with YouGov to produce the report, Family Diversity is the New Norm: 7 Best Practices for Brands to Connect With Today’s Parents  to assess what Millenial parents wanted to see in ad images. They expressed interest in seeing different types of families and 41% even said they’d be “more likely to purchase products from brands that use more diverse family types in their advertising.”

The report quoted  Manoj K. Raghunandanan, senior marketing director at Johnson & Johnson, who said: “In order to resonate with today’s families, a brand has to hold up a mirror on the real world and be the truest reflection of its consumers. “ That’s why they have to jettison the image of the perfect family, in the house with a “white-picket fence,” favored by brands in the past.

While ad images may be a few decades behind the times, they are now starting to catch up, according to reports on searches for images in 2017. A 2017 survey of marketers in the U.S, U.K., and Australia by stock image platform Shutterstock indicated a shift away from homogeneous standardization. Shutterstock curator Robyn Lange also noted that marketers have come to realize that accuracy trumps idealization: “Consumers prefer images that accurately portray the world around them, as opposed to a perfected version of the world offered by marketers.”

This held particularly for U.S. markets where 88% of marketers surveyed said that “using more diverse images helps a brand’s reputation.” However, only 41% said they believe “it’s important to represent modern day society in marketing imagery.” Shutterstock does not account for why less than half seem to consider it important when the overwhelming majority acknowledged a benefit for brands.

More than half, though (57%) of U.S. marketer are opting for greater accuracy in their imagery by “featuring more non-professional models.” Even more, 65%, are striving to incorporate “more non-traditional families” in an effort to more accurately “represent modern day society.”

That is far more than one would expect from the Shutterstock report, which found the biggest increase in using same sex couples among Australian marketers who sought to “so to better represent modern day society.” A smaller number reported they were using more “racially diverse models” with the same goal in mind.

Shutterstock also looked at the impact specific legislation on ads has had on particular regions. It may not be as great as anticipated. It found that just a scant majority of marketers in the U.K. (57%) say they “have been impacted” by the drive to eliminate “gender stereotypes” by the national Advertising Standards Authority. But there are no tangible measures of what that means in the survey.

Only 35% of UK marketers report using more females in their ads in the past year. And it’s possible that just featuring more women is not significant because many ads have always featured women. The real question would be whether women are being represented in ads that have traditionally had a male bias, like those for technology or power tools.  But the report does not offer that kind of detail.

While brands are making progress on this front, they still have some catching up to do. But legislation likely will prove less effective than market forces and consumer demand for more inclusive images. 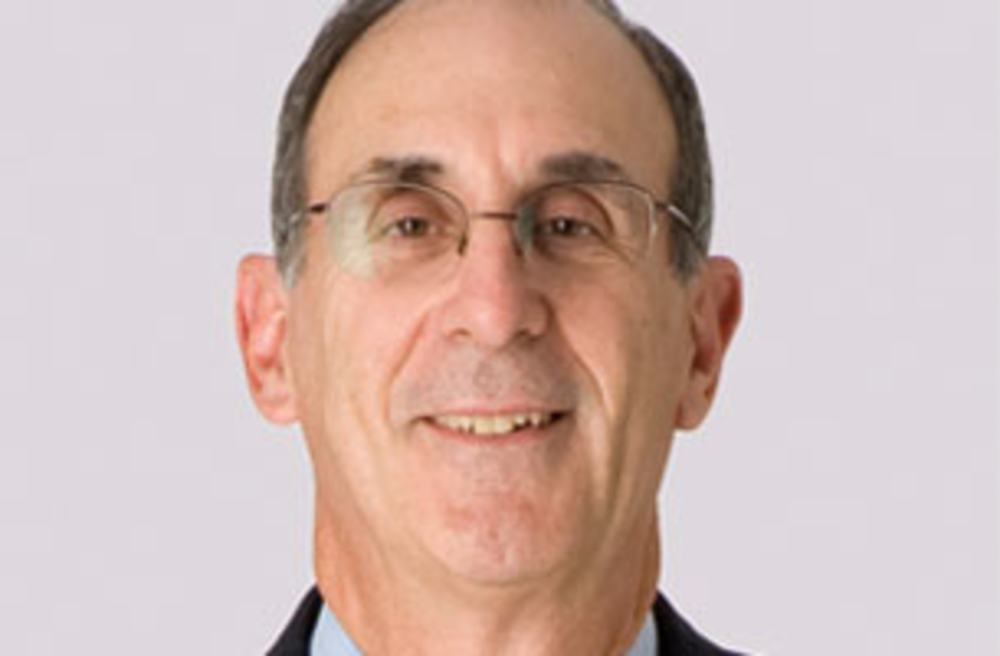 Former presidential candidate Newt Gingrich is reportedly renting out his list of donors for up to $26,000 in… 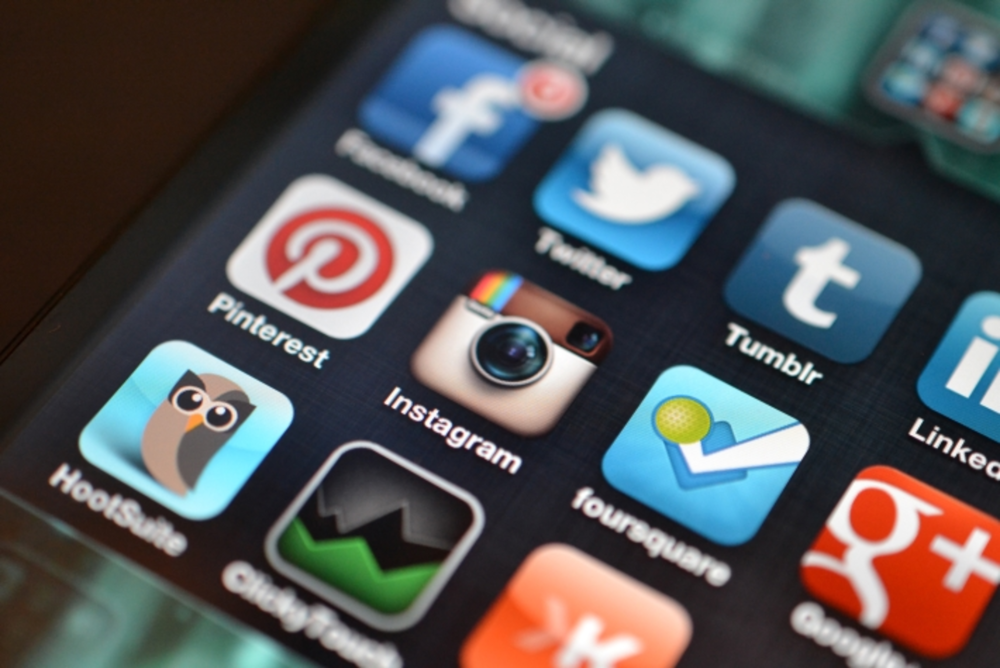