On the one hand, you have the amazing, all-seeing, all-knowing experience platform as presented by a shrewd vendor on the conference stage. Then you have the in-the-trenches experience of the purchaser, rolling out à la carte elements of the platform — or sometimes the whole thing — with or without the aid of an integration partner. I spoke to two such customers at Summit, each using Adobe solutions in different ways to meet similar challenges.

Ted Malone, VP of consumer product and services at TiVo, found himself shackled by old, custom software when he tried to make appealing, price-flexible offers to potential customers. “When I took over about two years ago, one of the challenges I faced was that our entire web infrastructure was bespoke and built by IT engineers. It was running on Drupal. Anything I wanted to do, whether it was a campaign or a discount, involved a meeting with IT. They would have to create the campaign and hard code it into pages. It was just awful; the turnaround time was maybe two weeks.”

That was unacceptable when it came to something as important as price-matching, which needed to happen immediately, if TiVo is to avoid losing sales to Amazon and Best Buy, which involves paying a retail margin, and disrupts any possibility of TiVo knowing the sale has happened.

“We started by moving the majority of our web content into Adobe Experience Manager (which the exception of the storefront, which was still Drupal). At least I was able to move the parts of the website where we talk about products and take customers on journeys into AEM.” To AEM, TiVo added some Adobe Analytics and Target capabilities. “That was phase one.”

The subscription management system was also shackled to old, custom software. “We made the decision about four months ago to partner with Adobe and Magento specifically to replace our entire eCommerce and subscription management system with Magento. We looked at SAP Hybris and some other things which we felt were robust, reliable, and secure. We decided to go with Magento because we felt it was the most customizable solution.” This was post-Adobe acquisition. Malone saw it as an advantage to work with both Adobe and Magento in a common managed services environment.

Another challenge TiVo faces is that it addresses two distinct audiences: those that love cable, but don’t like their cable company, and want to add custom features, and the cord-cutters who get most of their entertainment online and are highly value conscious. “Teasing those apart involved breaking the website into, ‘Are you looking for a better cable TV experience, or are you looking to cut the cord?’ It doesn’t start with our product, it starts with you. What problem can we solve for you?”

The vision is to offer an automated experience to those distinct audiences, based on which ads bring them to the website, as well as personalized upsell/cross-sell and educational experiences for existing customers.

“Campaigns are now driven by my marketing team, and not by engineers.”

When he joined 24 Hour Fitness, the gym chain which serves 24 markets in 13 states, VP of Marketing Michael Carney found a mid-tier player in a rapidly changing fitness space. This was in late 2014.

“In our digital marketing, we were getting beaten. In many ways we were somewhat traditional, so we had to start to transform and step on the gas a little. We tested digital strategies, and engaged in research into what we were missing. We had a bunch of legacy systems.” The company had been up for purchase for several years before being acquired in the move which brought in Carney and others. There had been little or no investment in infrastructure.

“We needed to get to a true CRM, and we needed a communications platform which was dynamic and holistic.” In 2017, Carney looked at Salesforce and IBM, around the time Microsoft and Adobe were coming together. “We ended up with Microsoft Dynamics for our CRM backbone, and then Adobe for marketing communications.”

They’ve now profiled the broad spectrum of membership segments, including millennials — 55-60 percent of the business, but very quick to churn, and often re-join later. Other segments have their own unique characteristics.

“Planet Fitness will outspend us by 10 or 12 to one, so to be successful we have to be very focused with our targeting. We have trade areas around each of our clubs, and we invest in the [most likely] zips with social, search, and we’re testing TV. We feel we can compete with someone outspending us because we are so holistic around those zips.”

Demographics and psychographics differ geographically too. Originating in California, the majority of the clubs are along the west coast corridor, but there’s a presence in Florida, and some clubs New York and D.C.. “We really have to ramp up how we compete for people who are unique to those sectors: how we place media, how we target, how we approach it.”

They’ve already had success meeting the churn challenge with a new, loyalty-breeding app. “It’s a predictive app, ’24 Go,’ which asks users to put in information about their interests, and we build out routines based on your activity and what you like to do.” Around a quarter of four million members are engaged on the app. The extension skews younger, and an extension of lifetime cycle is already evident.

As for Adobe: “We purchased the whole cloud. We launched with Campaign for email and SMS. We have Audience, and we’re doing a lot of our segmentation out of it. The website we converted over to AEM. We’re fully engaged with Analytics; it’s the backbone of tracking everything we’re doing. We’re testing with Target to refresh the website. And we’re engaged on the Ad Cloud for search, and for testing over-the-top TV. It’s all-in.”

The roadmap? “To get to omnichannel, that’s our true goal, and to continually improve our performance optimization.” 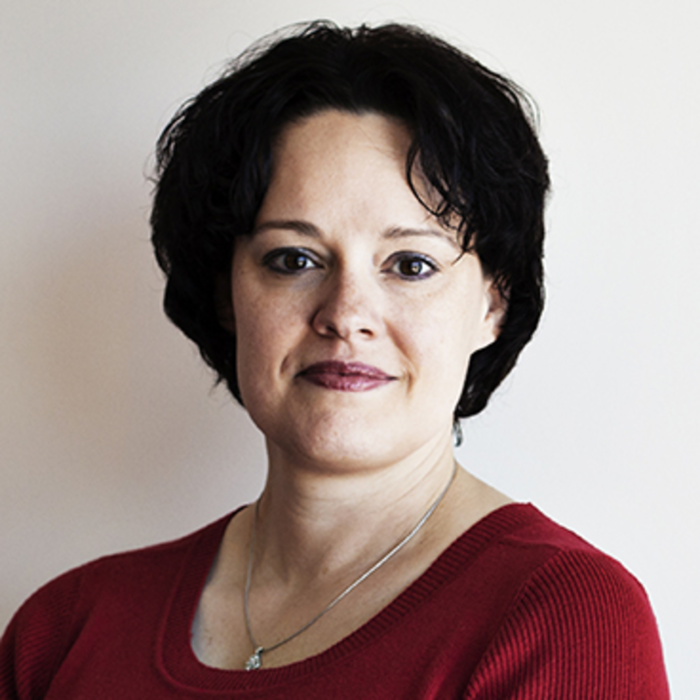 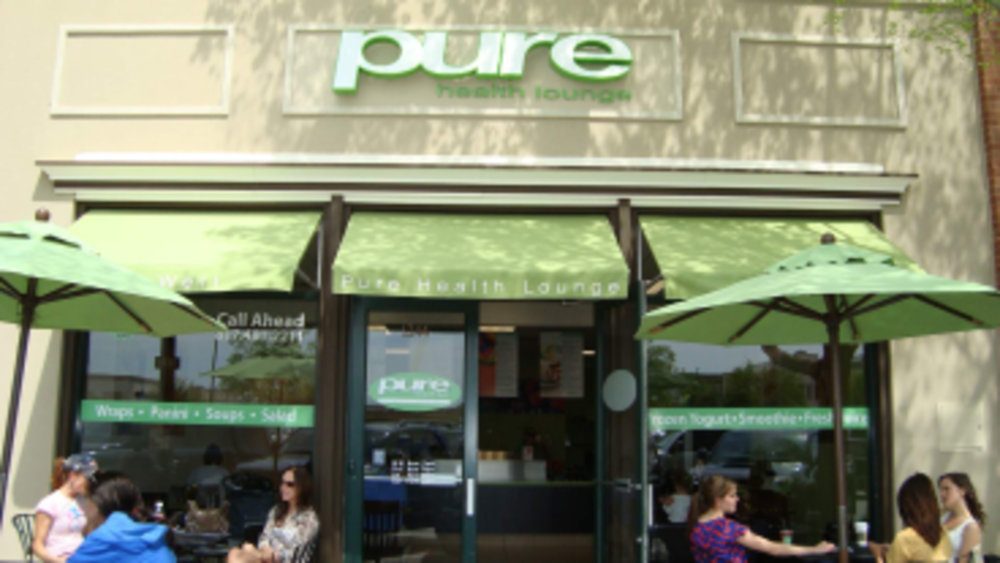 Nothing Beats a Healthy SEO Program

In the beginning, the world came to Chad Parker. It was 2000. The Canadian entrepreneur had introduced a…