Acxiom Corp., Little Rock, AR, confirmed last week that a computer hacker had broken into one of its servers and downloaded data about some of its clients' customers.

Acxiom was notified of the hacking by a law enforcement agency in Ohio and that a suspect and the data were in police custody, said company spokesman Dale Ingram. The suspect is a former employee of an Acxiom client with access to the data. Police told Acxiom it is one of several companies that had data stolen.

Ingram said the data taken from Acxiom included personal information and other data from 10 percent of its clients. It was taken from an external FTP server outside of the Acxiom firewall and no internal databases were accessed.

This was the first such incident to take place at the company and it has taken action to change all passwords on the FTP server, said Ingram.

All court challenges against the national no-call list have been exhausted, which means that the registry is indoctrinated… 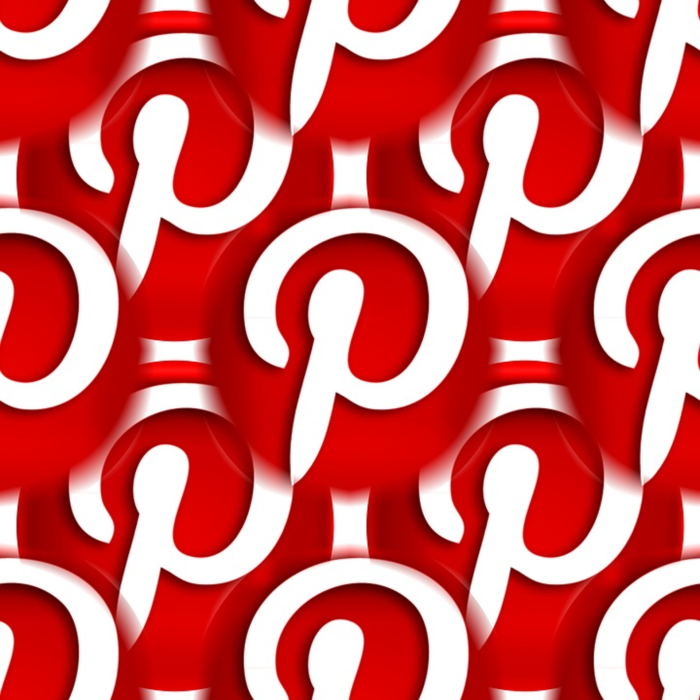