Acquia claims its new product, Campaign Cloud, is a faster, cheaper alternative to competitors such as Adobe Marketing Cloud.

“Traditional digital experience management solutions are too expensive and sometimes take longer to build than the campaign will last,” Acquia CEO Tom Erickson said in a statement.

The tool is built on Acquia’s open source software platform Drupal, which allows users to create their own websites and mobile apps. The company’s customers include Twitter, Mercedes-Benz, Warner Music Group, and Stanford University.

The Boston Globe recently called Acquia “one of the hottest tech companies” in the Boston area. Based in Burlington, Massachusetts, Acquia raised $50 million in its latest round of funding and is considering an IPO next year, according to the Globe. It has raised $118.6 million since its founding in 2007 and reported $68 million in revenue last year.

The Spiegel Group yesterday declared a $0.04 quarterly cash dividend per share of common stock. The dividend is… 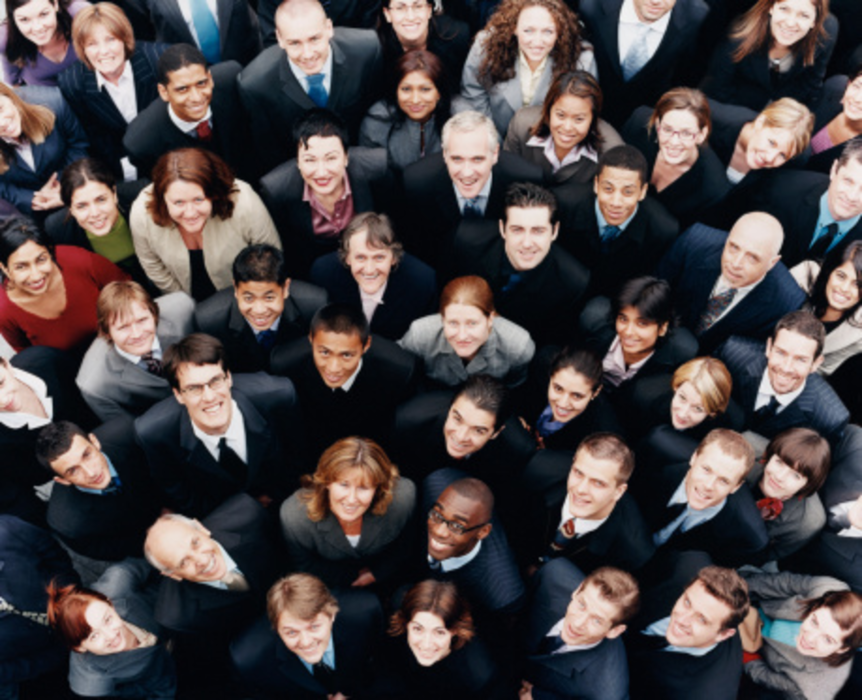