Founded more than a decade ago as the digital arm of Omnicom’s DDB, Tribal DDB Worldwide specializes in interactive channels ranging from e-commerce and search to mobile and social. The company bolstered its mobile expertise last year when it aligned with fellow Omnicom firm MobileBehavior. Tribal also teamed with DDB to establish a US unit dedicated to healthcare, DDB Remedy.

Tribal maintained its role as McDonald’s global AOR and added Intel to its roster of clients. The Miami office won Volkswagen’s Latin America business, while Reebok named Tribal its digital AOR in early 2011. Last April, it lost the State Farm business to Draftfcb.

Tribal DDB has 1,200 employees across 60 offices in 42 countries, most recently adding Tribal Caribbean in 2011. Robert Rasmussen joined as the agency’s first US chief creative officer and serves as executive creative director in the New York office. The loss of State Farm saw a 25% reduction in staff at the Chicago office.

Approximately 40% of the agency’s revenue comes from the US, with another 40% coming from Europe and 15% from Asia. Five percent comes from EMEA. A 2010 highlight came at Cannes, where Tribal DDB London’s “Carousel” for Philips won a film grand prix. Paul Gunning, Tribal DDB Worldwide CEO, views the agency’s evolution in terms of a broader sense of trust and subsequent partnership with clients.

“Ten years ago clients would ask for a site redesign or e-commerce program, but now they present business problems and ask us to solve them,” says Gunning. “In large part, they now see their digital partners as mature enough to be involved in those kinds of bigger discussions.” 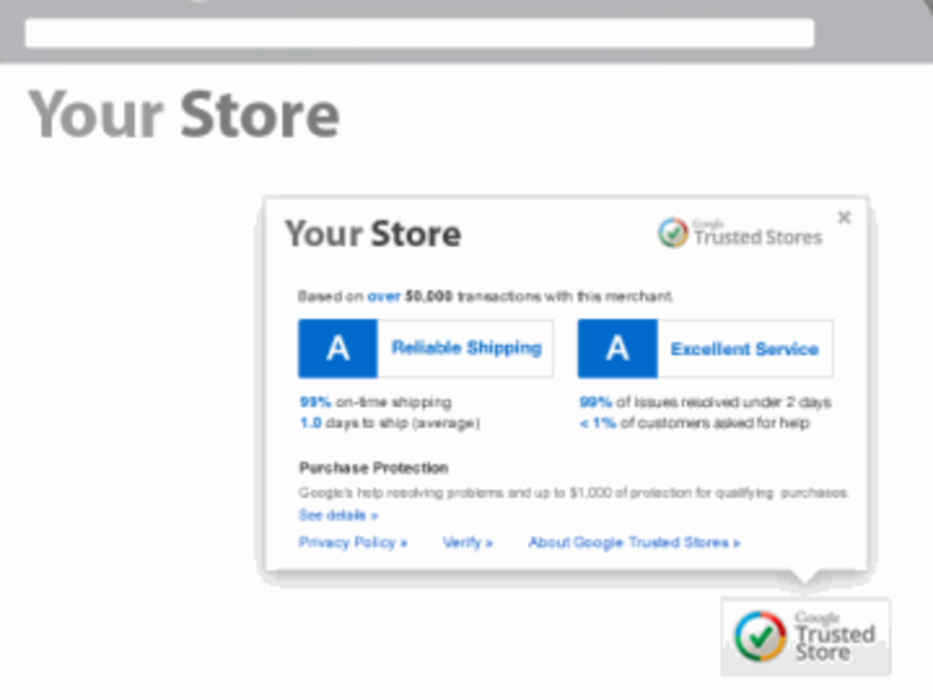 Google announced on its blog the launch of its Trusted Stores Program in the U.S., says Tom Fallows, group… 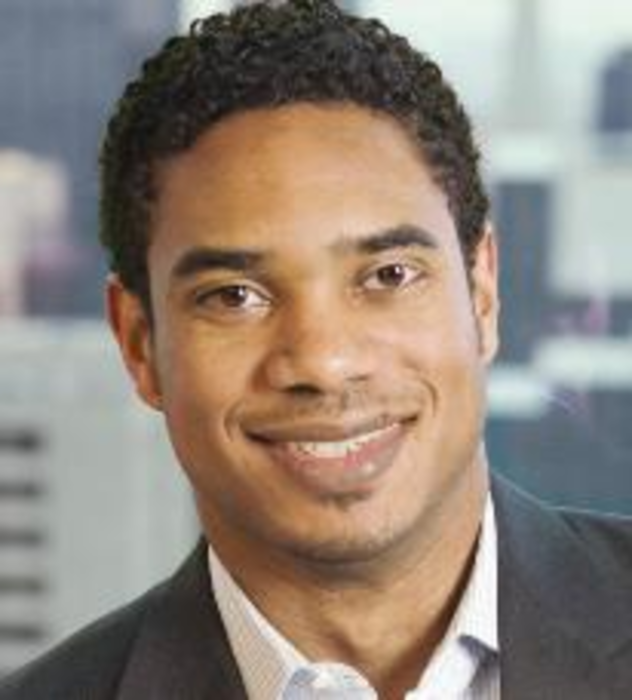 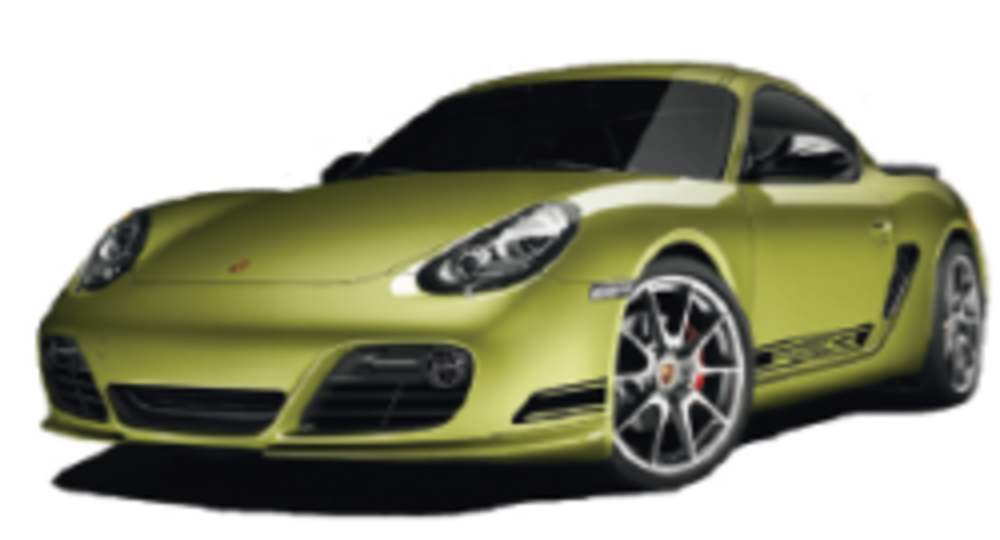 Our look at the most – and least – engaging social media?

Porsche developed an integrated campaign to market the everyday appeal of its luxury models. After research showed that…