Organic CEO Marita Scarfi cites the digital agency’s analytics practice that measures cross-channel consumer interactions as one of its primary strengths. It also expanded its app development capabilities with the launch of a product development group. “We’re becoming much more a kind of general contractor for digital work, where we’re bringing in the right specialties and skill sets, because…marketing organizations don’t completely have the skill set,” says Scarfi.?

After losing its 11-year-old Chrysler account in early 2010, Organic rebounded as Hilton Hotels’ global digital agency of record. Other new clients include Intel and AT&T’s small business group. Scarfi says existing client expansions — such as Kimberly-Clark hiring Organic as digital AOR for its Pull-Ups brand — have also helped balance out the loss of another client, Bank of America, last January.?

Personnel changes in 2010 include Scarfi’s promotion from COO to CEO, and the consolidation of its strategy unit under Steve Kerho, SVP of analytics, media and marketing optimization. It has 500 employees spread among six global offices, including four in the US.?

The Chrysler loss weighed heavily on Organic, but Scarfi says it drove home the need for “stronger [client] relationship management.” 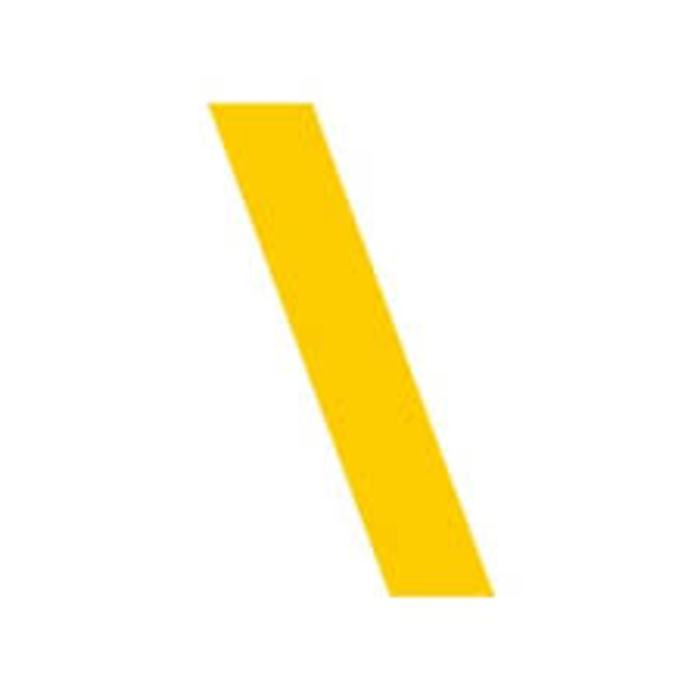 Digital asset management, or DAM, is the often-overlooked, not-so-glamorous, lynch-pin of content marketing. A business which fails to…

Does this wine go with my social strategy?

Do brands need to dabble in social media just to be there, or is presence without relevance more…