Last year, the agency dropped “direct” from its name, looking to expand its reputation beyond direct mail and other traditional direct services. It offers strategic planning, digital, creative, enterprise-level analysis, mobile, direct mail and analytics. The agency gained new CEO Pam Larrick, a veteran of Draftfcb and MRM, who joined in March 2010. ?

Javelin scooped up new accounts from Genentech, ING and Pep Boys, among others. It will also work with sister company BBDO on an integrated account for Hyatt Corp. The agency’s relationship with AT&T changed over the last year; it retained some programs, while losing others. Currently, it works on customer lifecycle marketing for AT&T’s “U-Verse” bundle packages, as well as diversity and small business programs. ?

The agency reduced its staff to 190 in 2010 from 225 as part of the adjustment to its AT&T account. It added an office in Seattle with Jim Walker as managing director and CCO, bringing its total US offices to four. Greg Banks left his role as president of Javelin in August 2010.?

Javelin says it experienced a double-digit increase in billings and a single-digit decrease in revenue in 2010 from 2009, says Larrick, who notes that marketing budgets remain “under pressure ?everywhere.” 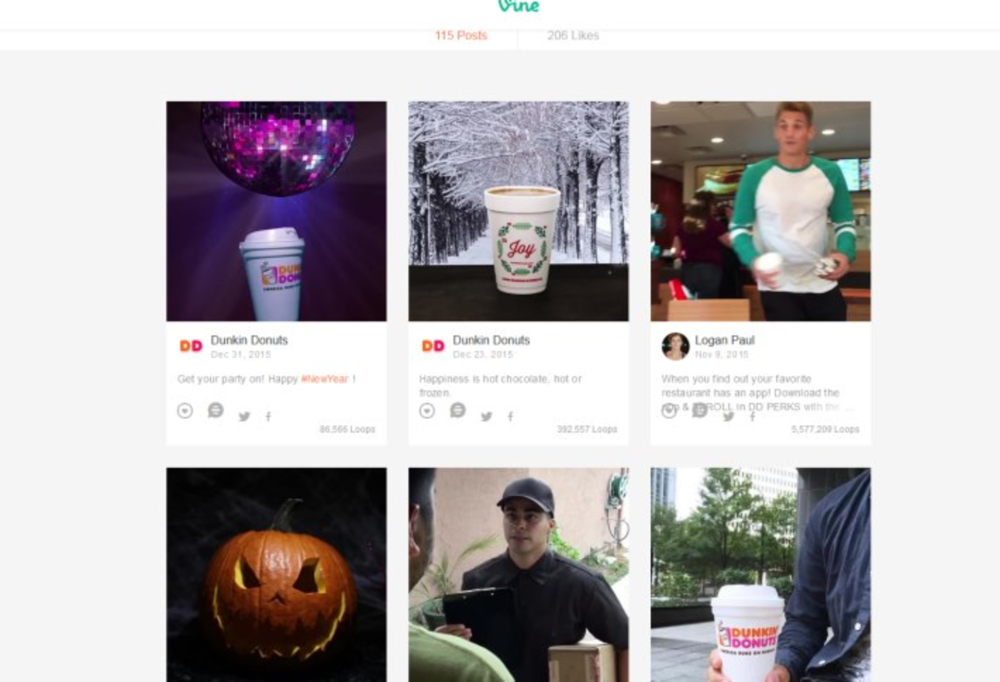 What Vine Meant to Dunkin’ Donuts

News about Twitter’s decision to discontinue Vine has been looping throughout the internet. Media outlets (see here and… 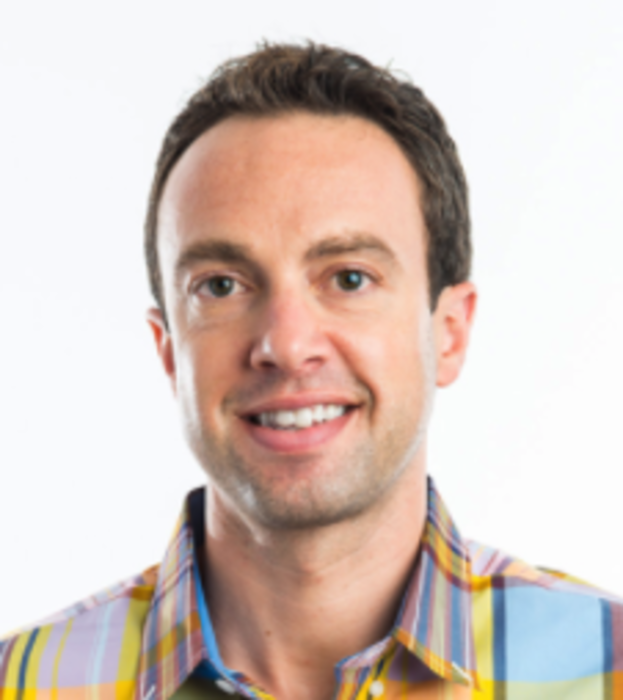 Aaron Goldman, CMO, 4C Aaron has been in digital marketing for nearly 20 years and has experience on… 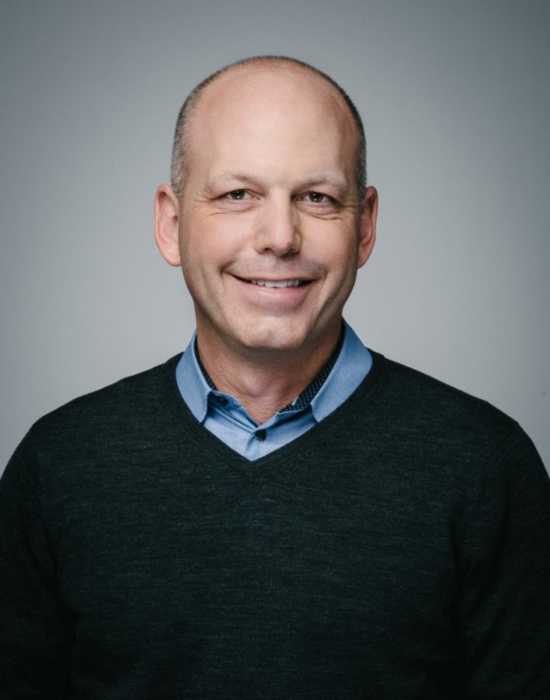 At Adobe Symposium in downtown New York yesterday, I witnessed a keynote by Jordan Kretchmer, GM of Adobe…