AAA has hired iCrossing as its digital AOR after an RFP process that began last summer, the companies said this week. The agency replaced Razorfish in the role.

The hire is “the result of a comprehensive RFP process that we go through every three years,” said Vicki Nelson, manager of digital marketing at AAA’s national office. “Our final decision point was in October, and there were four or five companies that were in the running.”

Nelson declined to reveal the budget of the account, but she said Razorfish participated in the RFP process. The Seattle-based agency did not return a request seeking comment.

“We’re starting out with paid search and display advertising,” said Dana Mellecker, senior director of PR at iCrossing, who declined to elaborate on more specific marketing plans for this year.

The contract was finalized in December and went into effect January 1. ICrossing had previously worked with four of the automotive organization’s regional clubs since 2009.

“Each club is an independent business entity, but this agreement offers services that iCrossing delivers to those clubs, should they wish to take advantage of them,” said Nelson.

Prometheus marketers at Fox built even more buzz around the much-hyped film by creating a very high-tech-feeling, viral…

The power of perception

As direct mail marketers face increasing concerns about the environmental impact of their products, addressing misinformation and stepping… 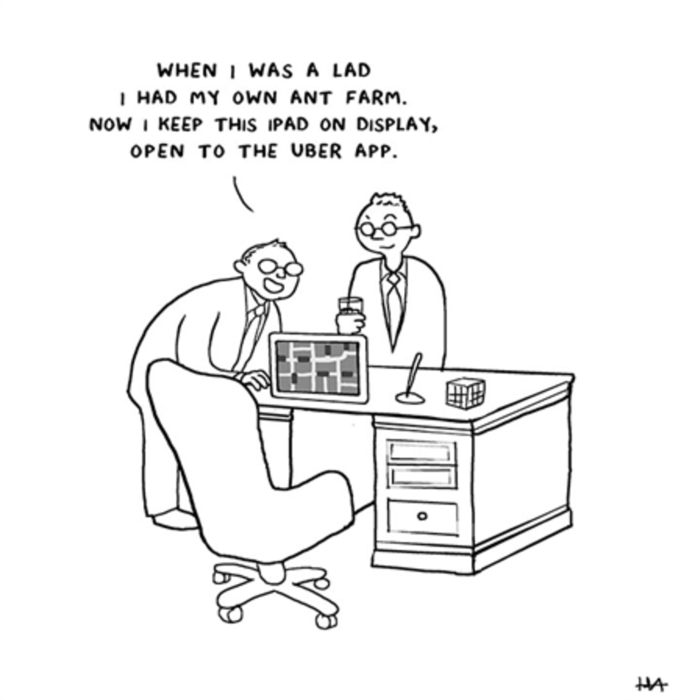