A New Guide to the Silicon Cities

Marketers everywhere are relying on new technologies to track and optimize campaigns; but those technologies are being born in a few distinct places. Silicon Valley, Silicon Alley, and Silicon Beach all host the capital and talent required to produce impressive marketing tech solutions. These silicon cities are shining brightly.

The Governor of Washington state, Jay Inslee, also hopes to solidify a “Cascadia Innovation Corridor” by encouraging connections between Vancouver, Seattle, and Portland. This region could prove significant for the industry, with Amazon anchoring things from its Seattle HQ and Microsoft in Redmond. Amazon is now the third largest digital ad platform in the U.S. It is estimated that U.S. advertisers will spend $4.61 billion on Amazon’s advertising platform in 2018, which represents a 144.5% increase from the previous year.

In New York, there is a growing tech scene centered around the Flatiron district. This so-called “Silicon Alley” benefits from its proximity to Madison Avenue and media companies (It’s a stone’s throw from DMN – Ed.). Cornell’s new tech-focused campus on Roosevelt Island is expected to further infuse the city’s tech scene with talent and forward-thinking founders.

It is clear that Silicon Valley’s startup culture and values are spreading, even within the same state. The tech scene in L.A.’s Westwide has earned itself the name “Silicon Beach.” In Santa Monica, MomentFeed creates more relevant mobile engagement. In Venice, StackCommerce creates revenue streams for content publishers. The list goes on and includes many companies specializing in data analytics and micro-targeting.

The city and industry are now focused on bringing greater diversity to companies.

“The tech industry looks a little different because people are wearing T-shirts and flip-flops,” said Los Angeles Mayor Eric Garcetti at a recent event. “But the boardrooms and C-suites look like something out of ‘Mad Men.'”

In 2016, L.A. startups raised $4.2 billion and The Trade Desk, an online advertising marketplace, went public with a $1.1 billion valuation. The company currently has a market cap of $5.279 billion.

For all of the talk about disruptive technologies in San Francisco, could Los Angeles potentially disrupt San Francisco?

Zach Goldstein, CEO of Thanx, said, “I’m biased, but no, I don’t think anything can disrupt San Francisco. There is a nexus of talent here that makes it unique. People in other cities are there often for a variety of other reasons.”

When asked about some of the offbeat trends in Silicon Valley, such as intermittent fasting and Soylent consumption, Goldstein said that these traits are demonstrated by an extreme minority of people. He said there are some instances in which “the cultures of the companies take over a lot more than the culture of the city.”

Overall, workers in Silicon Valley want to do innovative and difficult work. Goldstein said that his company retains brilliant workers by giving them interesting problems to solve.

“There is a uniqueness to the way people go about trying to solve seemingly intractable problems in San Francisco that I haven’t found elsewhere,” he explained. “On Sunday night, often my entire engineering team is working on a really complex problem because they’re intellectually motivated by it.”

Goldstein said it isn’t unusual for Silicon Valley workers to leave previous roles, in spite of exorbitant compensation, simply because their jobs become too easy.

However, there is a concept known as a “brain drain,” or human capital flight. Usually, this is discussed in international terms but it could happen domestically, with cities losing their skilled tech workers to other cities. Currently, tech talent disproportionately migrates to San Francisco. That will make it difficult for other places to unseat Silicon Valley, both in terms of financial metrics and cultural prominence. However, there is an Achilles’ heel.

Goldstein said that the greatest existential threat to Silicon Valley could be the high cost of living. To contend with this, his company opened a Denver office and began hiring U.S.-based engineers who work remotely.

“If you’re going to be an elite company, you need access to the best talent, period, no matter where they are,” said Goldstein. 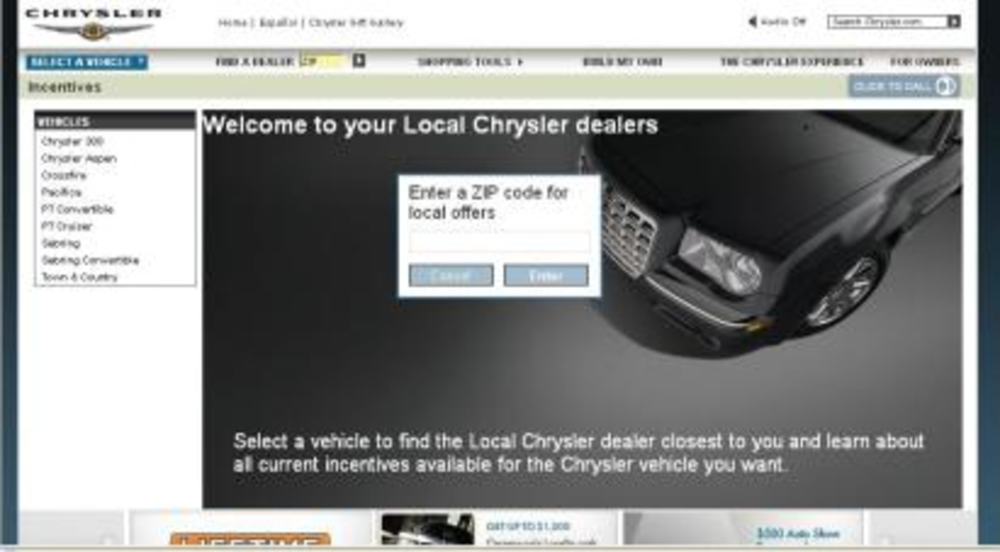 Darla is a customer service rep for American Express. But to me, she is more than that: she… 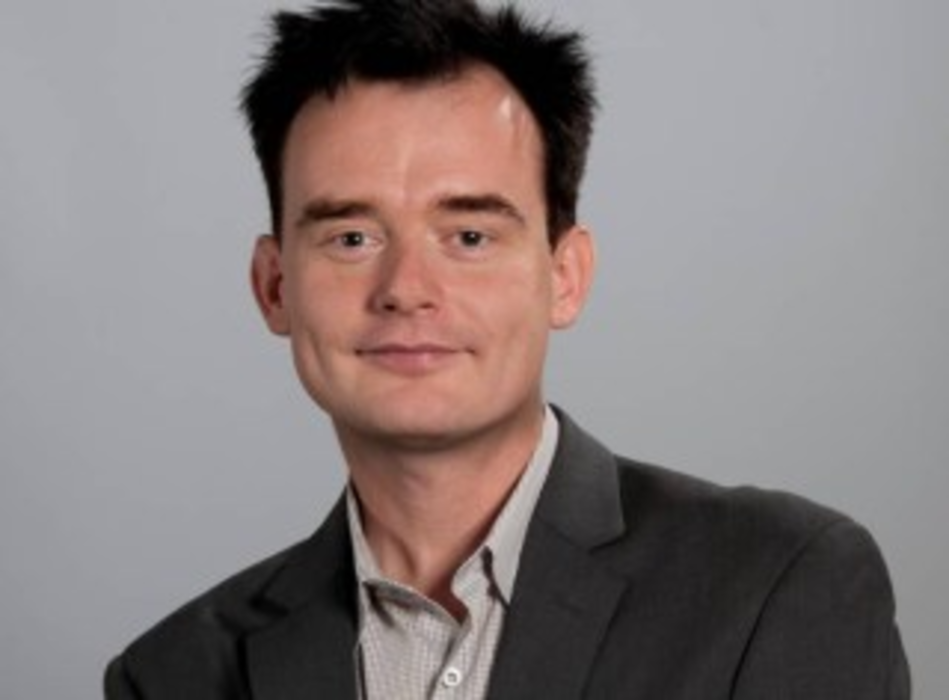 Mobile has become the norm, and marketers are challenged to coordinate their efforts with this chameleon landscape. Responsive…