A Look Back at the 2016 Presidential Campaign

The moment that most encapsulated this election cycle was when the clamor about rigged elections intersected with Weird Twitter. Twitter user @randygdub posted a clearly false and ridiculous message about working at an Ohio post office and loving to rip up absentee Trump ballots.

i love working at the post office in Columbus, Ohio and ripping up absentee ballots that vote for trump

Like clockwork, it ricocheted through conspiracy Twitter then Conservative Twitter, finally reaching traditional Conservative media. It’s probably now banging around email forwards. No one is innocent here, certainly not the original Twitter user who knew this would happen but did it anyway (probably staking a claim that the Tweet was to prove a point about gullibility) and certainly not otherwise rational people who decided to become gullible or to willfully ignore satire as a way to score a point for their candidate.

This is no mere anomaly. As long as everyone is a publisher, the tendency to keep trying to influence the masses through deception and willful ignorance will blunt our democratic process.

Kim Davis: 2012 is still relevant. The GOP commissioned a post mortem examination of Romney’s loss, the “Growth and Opportunity Project,” which recommended outreach to women, African, Asian, Hispanic and gay voters, and what Chairman Reince Priebus called at the time “a softer tone.” While Donald Trump’s rhetoric hasn’t been notably hostile to the LGBT community, his outreach–if that’s the right word–on women’s issues and immigration will have decided the 2016 race.

My only other thought: To paraphrase James Carville (Bill Clinton’s 1992 chief strategist), “it’s the electoral college, stupid.”  That means a really tough path to victory even for a savvy, data-driven Republican campaign.

Perry Simpson: When people say the election has been divisive, they’re usually talking about matters of  race or gender politics. What is less discussed is the clear division between older audiences and younger voters; a division that mostly manifested itself in Bernie Sanders and Donald Trump. In much the same way that older (mostly white) voters have vehemently supported Trump, young progressives were ravenously supportive of Sanders. And the candidates knew this.

Both Sanders and Trump marketed themselves almost exclusively to their respective age demographics, which isn’t itself a bad thing. Marketing budget is ill spent if it doesn’t specifically target existing or prospective customers, right? The problem here is that younger and older audiences were already coping with our new digital economy in widely different ways, and each group became a bit fast and loose with facts in their efforts to support or attack either candidate. As the campaigns progressed these two groups split down the middle to the point where there are now two (or more) alternate digital realities. Facts are relative, polarization is rampant, and “fair and balanced” depends on who you ask.

Alex Neely: The 2016 US Presidential Election, or as it’s more commonly known as Life in the Upside-Down, has provided the country with unquestionably some of the most bizarre headlines, phrases, hashtags and photographs in not just election but news history. It is an ideological nightmare and a reporter’s dream! Election Day is finally here, and with it comes the arrival of a new US president and vice-president and the return of old readerships and ratings.

Elyse Dupre: This election has been all about the emails. Not just the ones recently reviewed by the FBI, but also the ones flooding voters’ inboxes on a daily basis. Hillary Clinton’s campaign has had high email send volume (with this DMN staffer counting up to seven emails in one day). These messages—addressed from her campaign staff, Barack and Michelle Obama, Tim Kaine, and Hillary and Chelsea Clinton—primarily solicit donations from voters; although, others have asked people to share their support on social media, participate in campaign contests, or make calls. Donald Trump’s campaign has been emailing supporters, as well, although less frequently—sometimes two to four times a day, according to this editor’s count—and from multiple domains.

Like Clinton’s staff, team Trump has been soliciting donations. His campaign has also notified voters about events and asked them to show their support via social media. Although, the Republican candidate faced spam issues in the past. Recent data from eDataSource shows Clinton’s campaign pulling ahead in terms of projected reach and average inbox rate; however, Trump takes the lead in terms of average read rate. And while the race ends Tuesday, voters can may continue to receive emails for a while.

See what our tweeps have been getting up to this month. Follow us @dmnews. Mktg orgs can’t rely… 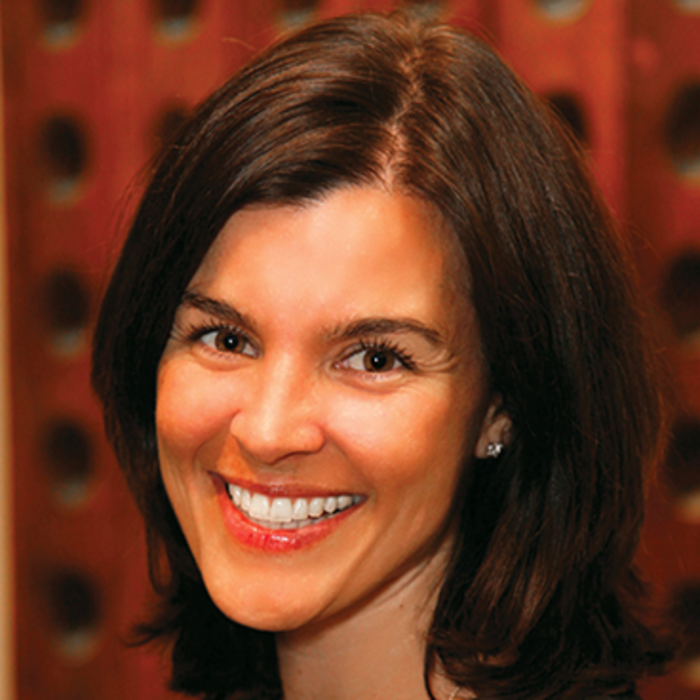 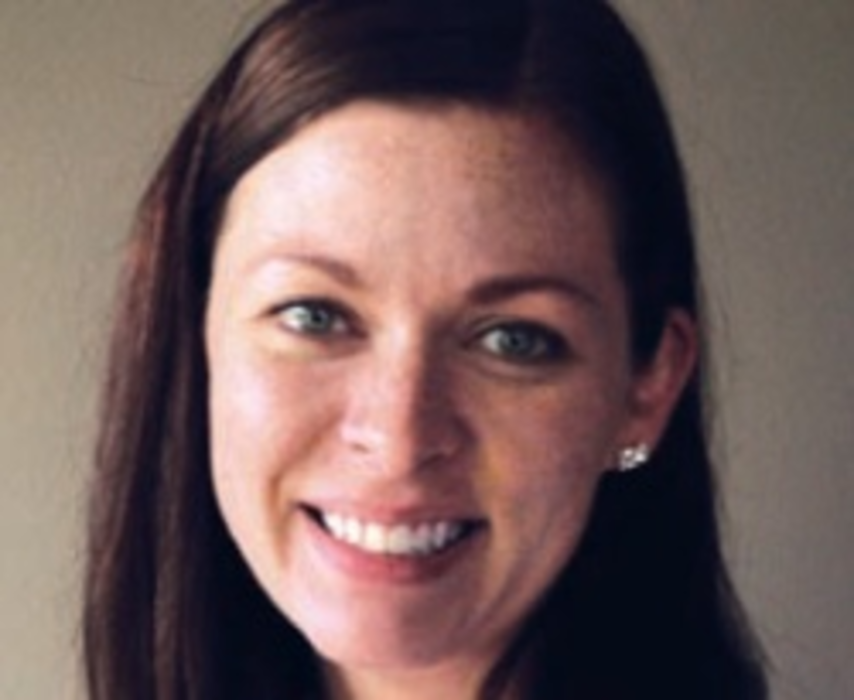 A successful email marketing campaign shouldn’t be measured by the volume of distribution, but whether your consumers are…