“Regardless of what happens in November, the Presidential election will be remembered as a testimonial to the power of marketing.” So said AdAge at the end of July, right after Donald J. Trump had clinched the Republican nomination, and at the end of a week which saw him leading Secretary Clinton in a series of national polls. Times have changed.

“The most important ingredient in marketing is to stake out a unique claim that differentiates your brand from everybody else’s brand. Love him or hate him, that’s exactly what Donald Trump has done,” AdAge went on. And sure enough, throughout the summer, marketing mavens rushed to tell us precisely which lessons we could learn from the master. What were they thinking?

Five marketing lessons from Donald Trump, six marketing lessons, even twelve. With two weeks before the polls close, and Clinton holding a “decisive advantage” in the electoral college, let’s take a look at what those lessons were and what reality has followed.

“Know your audience,” Trump was said to teach us—and that sounds like Marketing 101 and a great motto for any marketer to bear in mind. But what really matters is identifying and engaging with the audience which matters. If, for example, your goal is to grow your brand by acquiring new buyers (and that’s very much Trump’s task in the remaining two weeks), knowing and addressing your existing market exclusively might not be the best way to go about it.

2.   Authenticity has its drawbacks

3.  Focusing on one thing may not be enough

We should learn from Trump to “do one thing really well,” said the pundits. Even if you disagree with him, you might think Trump shows some clarity, at least, when discussing jobs, trade or Wall Street. But his own staff are aghast at the risk he takes when he starts improvising on other topics. Especially unpromising ones like Miss Universe’s weight gain or attacks on fire marshalls.

4. If everyone else is zagging, think twice about zigging

“Zig when others zag.” That was another Zen-like gem garnered from Trump’s campaign conduct. But if everyone on both sides says the moon isn’t made from green cheese, don’t double down on the lunar dairy claim. For real life examples, substitute President Obama not being American, or vote rigging at polling locations.

5. Some things are serious

“Use humor” was supposed to be something Trump taught us too. Better: Use humor, but pick the right situation. He has joked about “voter fraud,” about Russian hacking, and (as far as Speaker Ryan was concerned anyway) about “Second Amendment people” doing…something about an elected President Clinton.

But of course there are some positive lessons to learn. Trump’s use of social media is a strategy we’re bound to see reflected in future campaigns (and the importance of social is a lesson already well learned by most marketers). But deploying a Twitter account to insult almost 300 people, things and places (according to the New York Times)? Sure, there are some funny wisecracks in there. But a marketing effort worthy of emulation it is not. 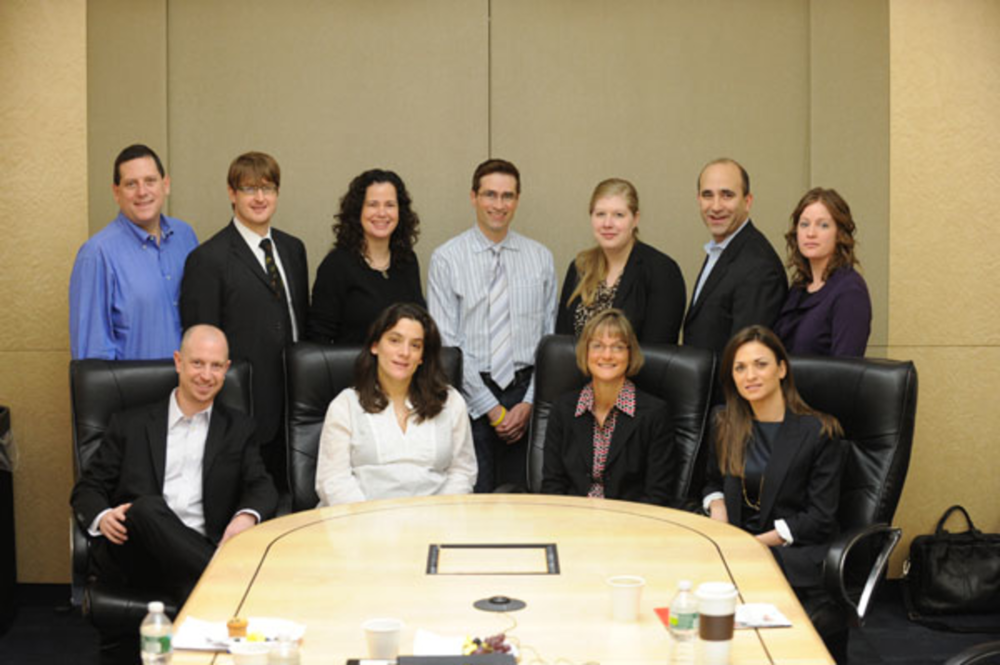 Email marketing retains an important position in overall marketing strategy. It is often the central component within digital… 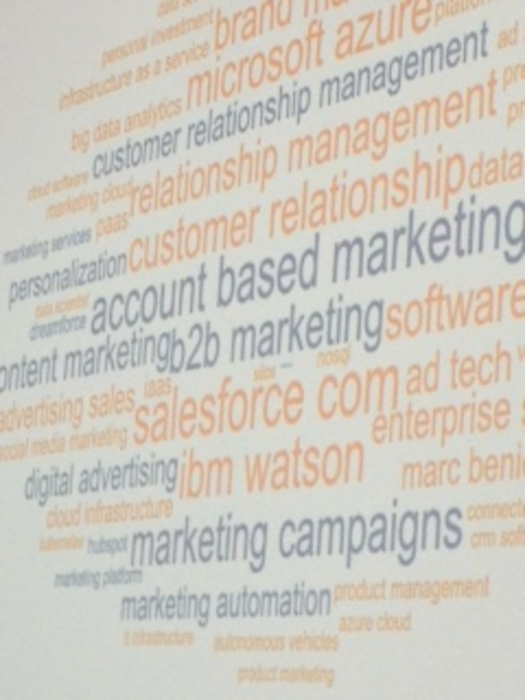 Where ABM is Headed

Last year’s ABM Innovation Summit was end-to-end about AI. The reason was simple.The only way to deliver personalized,…