4 Things You Should Know About ACR

Some of the commonly-used acronyms in the ad tech space might seem daunting, but if you only have the cognitive storage space for one such abbreviation, it should be ACR — automatic content recognition.

Introduced in the last decade, its power for the advertising industry is only now being fully realized. Although it’s frequently discussed in the same breath as smart-TV, the technology can exist on any internet-connected device — including TVs (traditional linear TV as well as connected TV) as well as tablets and smartphones (streaming). Here’s what you need to know.

ACR refers to the ability of an application to identify content based on sampling a portion of audio, video, or still images. A basic example of the technology in practice is the smartphone app Shazam, which helps users identify a song title or artist by recording a snippet of the audio. Information goes in, information comes out. Voilà.

ACR is fundamentally software that identifies content. Audio/visual cues are matched — and verified — by way of a source database, which, in turn, makes the device running the ACR software “content aware.” ACR is used in advertising both to proactively compile reliable data about viewers’ habits, but also to retroactively provide insight into the performance of campaigns.

Interestingly, not only was Shazam an early-adopter of the technology, but the music app also bridged the gap between ACR and the TV world. In 2012, Shazam announced a major push into TV — users could now tag their favorite shows the same way they would songs — the purpose being to improve the viewing experience (content enhancement) rather than tell viewers what show they’re already watching (content identification), which would be kind of absurd. Shazam offered cast information, trivia, directives to related Twitter feeds, and also identified music featured in the programming as part of its push into TV.

2.     The nitty gritty: What ACR can offer advertisers.

ACR is typically applied in these four ways: Content identification (Shazam identifies a song title), content enhancement (Shazam provides trivia about the TV show being streamed), audience measurement (what’s on, where is it on, and for how long?), and broadcast monitoring (tracking the journey of a specific piece of content).

Content identification and enhancement are typically the consumer-facing aspects of ACR, whereas audience measurement and broadcast monitoring are B2B. Different applications of ACR technology call for partnerships with different vendors. That last function of ACR — broadcast monitoring — requires an extra step on the part of advertisers, who have to supply information about their advertisement to a specific ACR company in order for it to be tracked.

As the technology becomes more complex, the ad-buying process can seem daunting in the space. TV campaigns of the past used to be delivered blindly. There was no internet measurability, no system in place to track conversion rates, and no way to tell if the viewer was already in the market for a particular service or product.

A good way to understand the space is to look at the major players, and what role they each play. A March 2018 whitepaper by TV[R]EV breaks down the smart TV into these categories:

So, depending on the needs of a particular brand, and where the campaign is being delivered, different companies might be involved. For example, if a brand is solely interested in getting comprehensive data about an existing ad campaign — e.g., metrics on percentage of viewers, how long they viewed an ad before skipping, what programs they were watching when the ad was served — it wouldn’t make sense to consult a vendor that specializes in using that data for ad-retargeting. Though, to be clear, many of the non-manufacturing companies are still quasi-competitors, as they do offer similar analytics services.

4.     Despite what you’ve heard, the future of ACR is still being written.

According to eMarketer, by 2021, there will be about 114 million smart TVs in the U.S. — though ACR-capable devices like Roku, Apple TV, and Amazon Fire TV continue to make steady gains as well. That’s a lot of growth yet to come — up from about 80 million in 2017.

That should also be ample time to see a more innovative use of the technology on the consumer-side — similar to the short-lived The Million Second Quiz on NBC in 2013, which is noteworthy only for the fact that it allowed at-home viewers to engage with the game show via a smartphone app. There exists the unrealized potential for eCommerce and ACR working in concert, too — particularly with respect to “companion screens” that can supplement addressable TV advertising (e.g., Like Don Draper’s taste in suits? Here’s where you can buy what he’s wearing in this episode).

There are also kinks still being worked out — particularly with consumers’ ability to “opt-in” to ACR. That process that has recently come under fire for reported lack of transparency. At the point of “opting in,” users are required to be prompted by a pop-up window that spells out the terms that will allow their viewing behavior to be monitored and their data shared with third parties for marketing purposes. According to a February 2017 settlement between the Federal Trade Commission (FTC) and Vizio — which is the de-facto case law on the topic — ACR companies are required to both prominently disclose the “opt-in” agreement to the consumer and obtain their express consent.

Democratic senators Edward Markey, of Massachusetts, and Richard Blumenthal, of Connecticut, recently wrote a joint letter to Joseph Simons, chairman of the Federal Trade Commission, outlining their concern for unsuspecting consumers who may not be aware of the extent to which their viewing habits are being monitored.

It’s also important for brands to be selective about what vendors they choose to work within this emerging space. Because ACR is emerging and increasingly competitive, vendors may feel pressure to pad their numbers in order to sway potential customers. According to Tracey Scheppach, CEO and co-founder of Matter More Media, some vendors often try to fake their reach by conflating the number of ACR-connected devices with active devices. “Just because a smart TV with ACR technology is connected to the internet, doesn’t mean it’s active — users have to turn on that ACR client and continue to keep it turned on,” she told Forbes.

Alicia Tillman got an earlier look than most at what goes on in the C-suite. In her first… 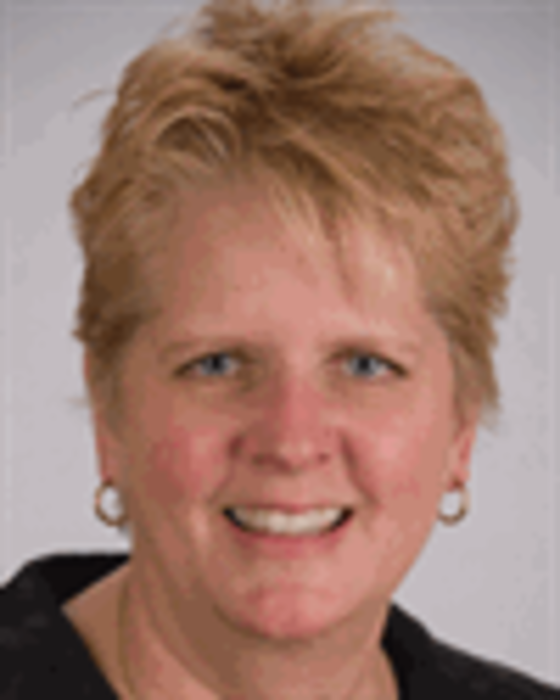 Dos and Don’ts of online fundraising 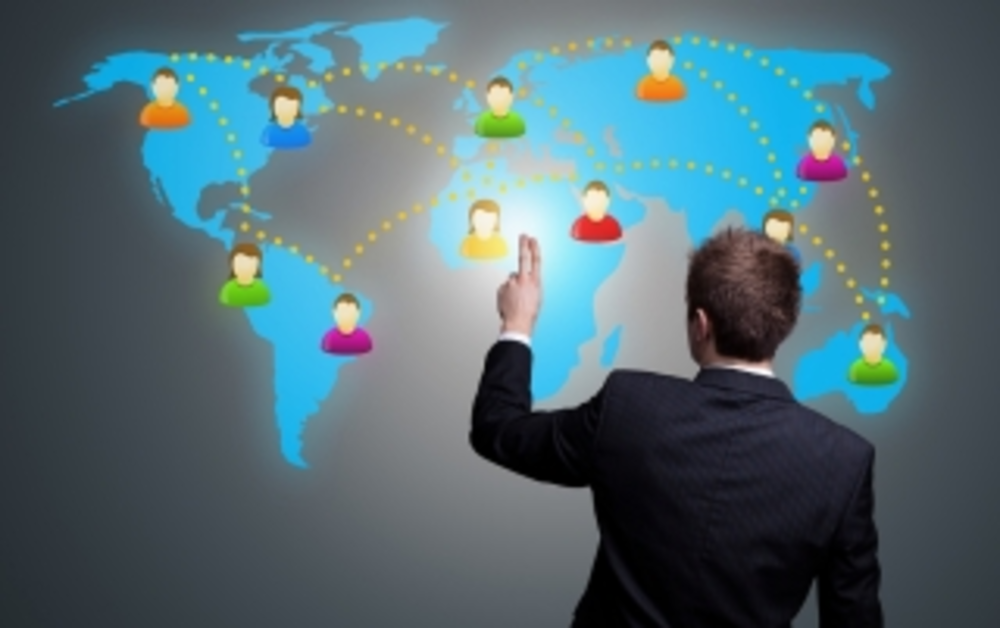