We opened the front door, and news flooded in. A bit of a torrent, as they say. So two Stacks this week, and it’s only Wednesday.

We do at least look for unusual news stories, or stories which are emblematic of a trend. Here’s one. Ahead of LiveRamp’s RampUp summit in San Francisco next week comes news that TV ad analytics vendor iSpot is partnering with LiveRamp to generate digital audiences from its TV ad impression metrics. Let’s pause and explore what that means with iSpot’s CEO, Sean Muller. First up: We’re not just talking about OTT.

“The focus of the company since day one has been bringing digital like measurement concepts into the television world.” Six years ago, when iSpot was created, that meant cataloging every TV ad and putting the data online, thus filling “that void of information about ads.” That mission has evolved dramatically. “Today, we’re able to measure every single TV ad across 10 million TV sets across the country, using Automatic Recognition Technology.” Let’s hear from Gartner on ACR:

(T)he ability of a client application…to identify a content element within its proximity — audio, video or digital image — based on sampling a portion of the audio or video (or image), processing the sample and comparing it with a source service that identifies content by its unique characteristics such as audio or video fingerprints or watermarks.

Bet you didn’t know your TV probably incorporates ACR; Muller says its embedded into just about every set purchased in the last three to five years..  “The ability to see every ad that gets rendered on the glass across those TVs, whether it be via broadcast or traditional cable, or via an OTT platform. Think about seeing it in a unified way, no matter how it gets onto a TV.” (Note that less than one percent of ad impressions come through OTT.)

The next step is to map the TVs onto digital behavior using digital identifiers — that’s where LiveRamp’s IdentityLink comes in — allowing marketers to align TV advertising with digital messages. Connection comes via the TV sets home IP address. “We’re able to literally track every user on the internet, and via the home IP address map these users onto the 10 million television sets.” This means not only knowing that a consumer has seen a TV ad (or at least had the set switched on when it was shown), but also any outcome in terms of consumer action — interest or conversion, for example — on an associated digital device.

According to Muller, the technology is “pretty unique.” There’s competition, of course, when it comes to tracking TV or digital advertising. “What we’ve done is put those two world’s together in a meaningful way. iSpot isn’t an execution platform for media buying; it sells segments to clients for them to execute on elsewhere.

You guessed it. This is yet another example of a formerly non-digital part of our lives (broadcast/cable TV) being colonized by digital in order to drive data. IoT, by another name, and we’re far from the end of that particular journey.

Speaking of terms you need to know, how about “telematics”? Gartner again: “Telematics refers to the use of wireless devices and “black box” technologies to transmit data in real time back to an organization.” Good, so why do we care?

Because Answer Financial, the insurtech specialists (yes, that’s a thing too), yesterday announced the launch of the nation’s first telematics-based ad network, Answer Marketplace. Data is relayed from apps which collect data from driving behavior (that’s the telematics part) to auto insurance advertisers, who can then deliver messages tailored to segments based on risk profiles (or location) through a network of publishers.

You so see that theme again? You’re connected, even when you’re speeding.

Meanwhile, here comes a new capability from the social media management platform Spredfast. I heard from chairman and CEO Rod Favaron last summer about the key role social media plays in customer service.  In these crowd-sourced times, online reviews are a major channel for (indirect) customer feedback, including plaudits as well as complaints. The Spredfast view is that reviews are part of social, and need to be managed in an integrated way.

Spredfast’s new Reviews product will pull customer commentary from over 100 review sites, including obvious suspects like Yelp and TripAdvisor, and make them part of a brand’s social workflow. Learn more about what reviews tell you about your customers from this Spredfast blog.

The big beasts of the marketing jungle have been stirring too:

And finally, location marketing meets YouTube. Netsertive, the marketing solutions provider for local businesses, just announced a scalable but localized ad solution for YouTube. “Until now, while we could scale video to other destinations, YouTube still required ‘single account/campaign’ setup and management manually through Google’s interface,” explained Brendan Morrissey, CEO and co-founder, in a press release “Netsertive can now deliver programmatic access for setting up and managing YouTube campaigns at scale. Ultimately, this opens up massive opportunities for brands and multi-location businesses that have been asking for this capability for a long time.”

The capability will become available in Q2 of 2018 as part of a broader media mix toolkit. 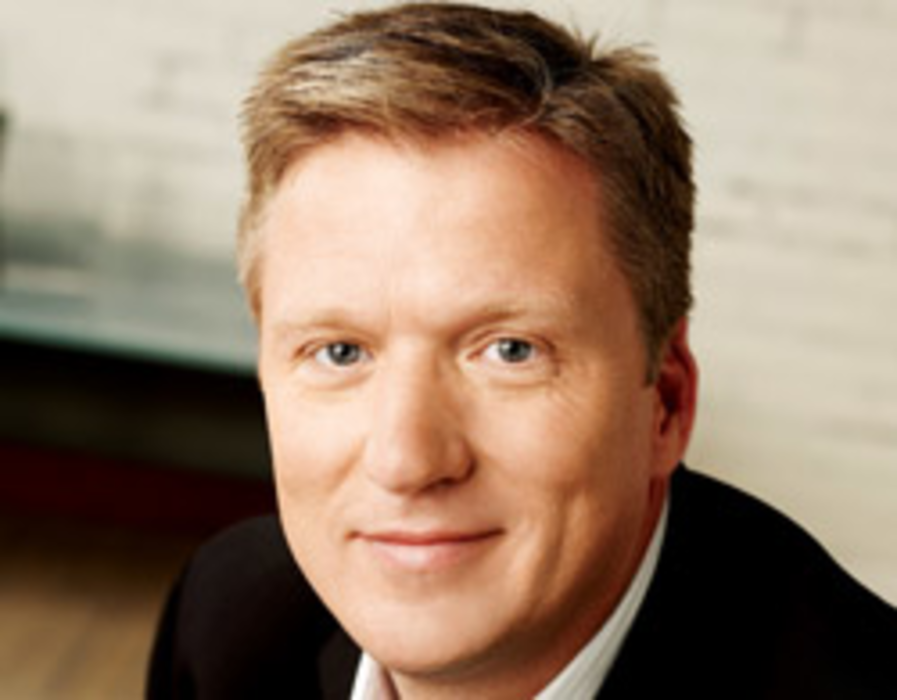 See our ongoing coverage of how marketers at live events engage with Connected Fans in the NBA G League , Minor League Baseball, March…

Do You Know Me? Should You?

The debate over customer data privacy continues to wage on. Yet, even as many consumers and their advocates…