Today at noon, the 19th Annual 100 Best Corporate Citizens rankings were published, recognizing the standout environmental, social and governance (ESG) performance of public companies across the United States. Several MarTech companies are included on the list, such as IBM, Adobe, and Accenture (no surprise there) with Microsoft Corporation topping out the list.

The rankings use public data to rank all Russell 1000 companies across 260 topics: Environmental, social, governance, etc. For Microsoft, corporate activism began in 2017 with the fight against the Trump administration’s attempts to end DACA. Microsoft’s Chief Legal Officer and President, Brad Smith, declared that any attempts made by ICE to target Microsoft employees would be met by the “full force of the legal department.”

According to research conducted by Cone Communications, Gen Z and Millennials care about and want to work for purpose-driven companies – those who might find themselves on a list like this.

The rest of the list can be seen here.

The marketing experience is becoming increasingly local, and a localized e-mail campaign can be one of the most… 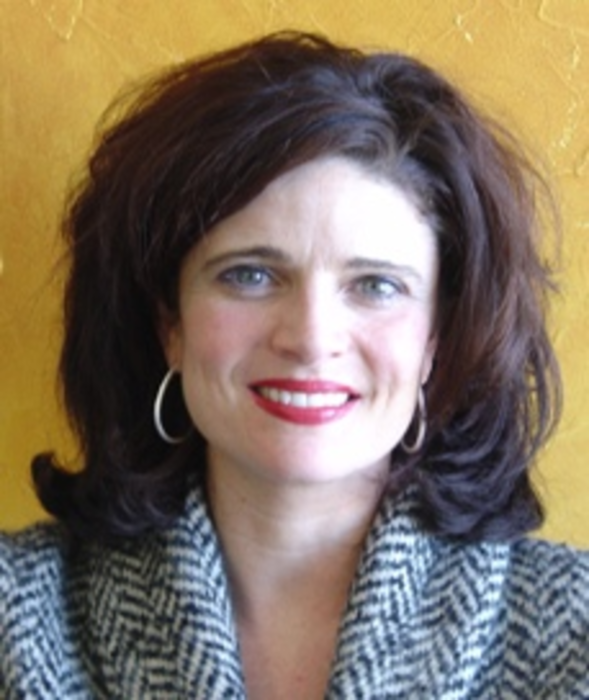 I love it when self-help books bleed into my professional life. I recently read “The Four Agreements” by…

B-to-b marketers contend with an enormous amount of customer data coming into their organizations every day. Managing volumes…