The Library of Alexandria in ancient Egypt was one of the largest and most significant libraries of the early world. From third century BC until the Roman conquest of Egypt in 30 BC, the Royal Library of Alexandria was accepted as the culmination of human knowledge and culture. Most of the books were written on papyrus; scholars say their combined value was incalculable—much like the large, often hard-to-manage sets of data nowadays.

In fact, researchers today say if all of Alexandria’s information were stored on CDs, those stacked discs would create five separate piles that would all reach the moon. In other words, Alexandria was the Big Data storage center of the ancient world.

The idea of Big Data—any collection of data sets that are so large and complex that it becomes difficult to process—is nothing new. What is new, however, are the constantly evolving tech tools that marketers use to process that data; the exponential rate at which data’s created; it’s open availability to marketers, private and public organizations, and society as a whole; and the continual innovation and discovery that derives from Big Data.

Today you’ll find that information is ruled less by the physical constraints of storage and human ability and led more by tech and digital tools. Here are 12 data facts that provide a snapshot of the evolution of and conversation around Big Data innovation in 2014.

1. One third of all data will be stored in or will pass through the cloud by 2020. (Chassis Plans)

3. Eighty-three percent of companies have started some sort of Big Data program, although many remain in fledging stages—especially small businesses that have fewer resources to invest. (Experian Data Quality)

5. On average, companies collect customer and prospect data from 3.4 channels. The most common channel for interacting with customers is a company’s website, followed by the sales team and then the call center. (Experian Data Quality)

6. There are nearly as many pieces of digital information as there are stars in the universe. (Realcomm)

8. By 2018 the United States alone could face a shortage of 140,000 to 190,000 people with deep analytical skills to fill data-centric jobs. (McKinsey Global Institute)

11. An estimated 80 to 90% of the data in any organization is unstructured—or doesn’t fit neatly in a traditional row-column database. Some examples include email messages, word processing documents, videos, photos, audio files, presentations, and Web pages. (Webopedia) 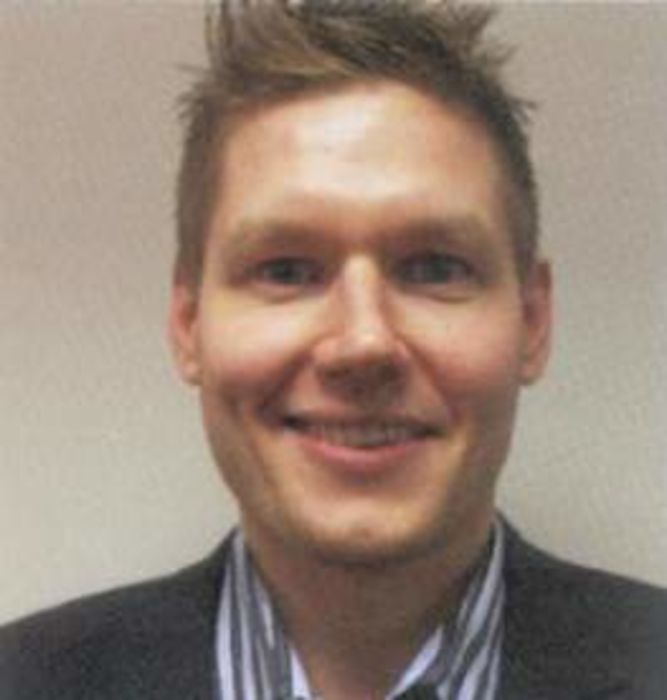 The presidential election is over – finally! – and we can all breathe a sigh of relief after… 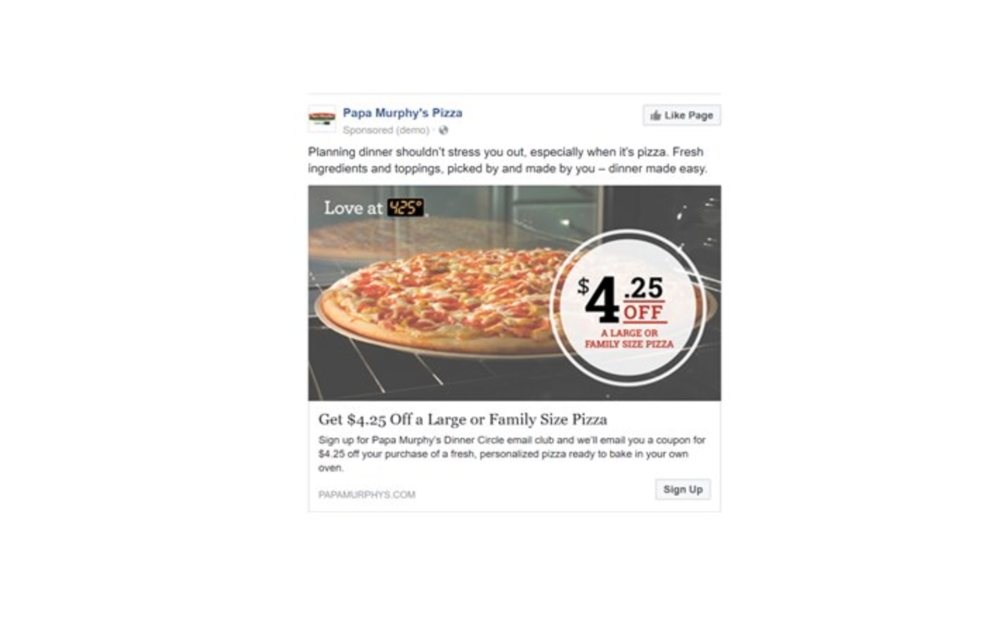 As a “take-n’-bake” pizza chain, Papa Murphy’s knows how to slice up a good pie. But when it…