If customer experience means providing a frictionless journey across all touchpoints, from pre- to post-purchase, most vendors have been entering the space from a marketing or sales orientation (in Adobe’s case, arguably from creative and analytics).

Zendesk arrived from the opposite direction.

Having established itself as a leading provider of customer service software, it went on to offer an open CRM, supporting sales and customer engagement solutions. It took a further step at the end of last week by launching the Zendesk Marketplace for Sell Apps (Sell is the Zendesk sales platform).

The aim is to allow sales teams to access customer context from a range of third party solutions directly within the Zendesk interface. I spoke with Jonathan Aniano, Zendesk VP of product, on the significance of the announcement. But first some background.

“I joined Zendesk in the middle of last year to run product management focused on Zendesk Sell,” he said. “I’ve been in the CRM space for a very long time, and spent most of my career with Salesforce, first at Salesforce proper, then with a Salesforce partner.”

Zendesk acquired Sell (then known as Base), in September 2018. “One of the goals has always been to make all the apps available to Zendesk Support customers available to Sell customers.” said Aniano, “so the Sell app launch is really exciting for us strategically.”

The Sell Marketplace will support both specific products, and general software like Google Drive or Box. Over 20 partners will port their apps into the new environment, which will encompass both Zendesk and third party tools. I asked whether Support apps would necessarily be of value to sales teams. “Customers do things with our products we would never have dreamed of,” said Aniano. “There are categories of apps used by all customers —  productivity apps like Google Docs, Dropbox. There are some apps used exclusively by one team or another, but customers find creative uses for any kind of tool. When we launch it will be in the order of 20 apps, but this is something we expect to grow over the next year. It will help us expand the Zendesk Sell customer base as well. I really expect tremendous growth, not only in customer usage, but in the marketplace itself.”

Among other launch partners are QuickBooks — “It’s fairly prevalent in our customer base” — and Shopify — “A great partner of Zendesk for many years.”

The Marketplace is open for business. 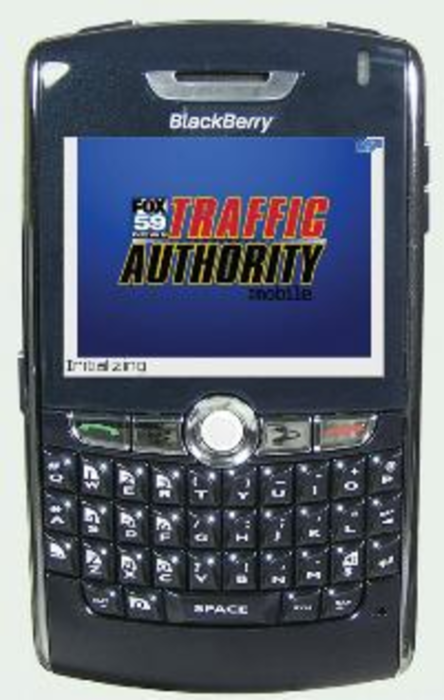 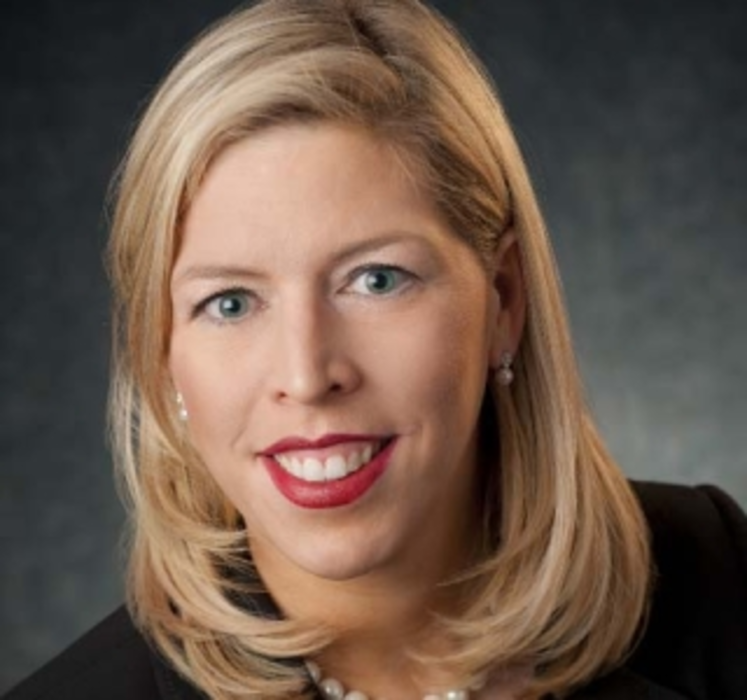 The Internet is about to dramatically change.  More than 50 % of Interbrand‘s top brands have applied for… 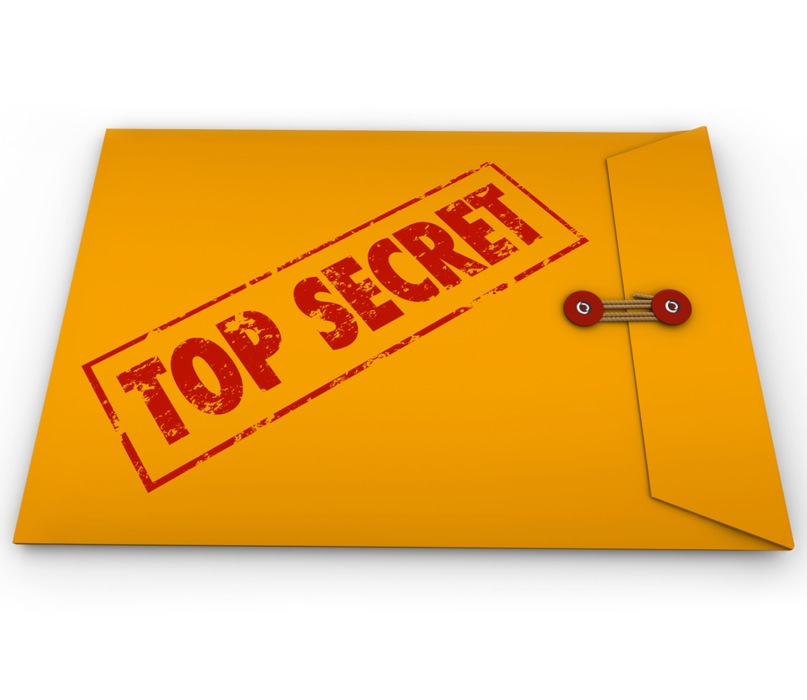 You’ve probably been involved in many marketing efforts to promote and sell new offerings. Keeping those projects in…