Winning ways: As media director at gyro, Garner helped client VMware boost brand awareness from about 18% to over 86%. At DWA, he built a team of media planners and analysts who contributed to a growth rate of 400% in billings and fees. This year Garner transitioned from agency aficionado to software shark. His favorite thing about the new gig? Shifting from “guessing to testing.”

Defining moment: “I was a few months into my job [at gyro], and they proposed that I move to San Francisco and start up the media department. From a growth perspective, it was really good because I began working much more closely with all of the senior decision makers at the agency and all of our clients. It forced me to think about how to hire people, how to manage a team, and build out that management experience that I really didn’t have…. [It] also put me a lot closer to the innovation [and] technology coming out of Silicon Valley.”

Words to live by: “I’m focused on being curious, constantly trying to learn as much as possible, and never being afraid to ask questions.”

Head swivel: “While [working] on the agency side, something that really stopped me in my tracks was coming across this emerging category of predictive intelligence [and] predictive analytics…. In that capacity as a strategist and media planner, I continuously met with companies that were trying to solve a lot of the same problems, many of which were experiencing similar frustrations in their inability to solve those things…. I ended up moving from my agency role to my current company, which is a software company that’s helping companies take advantage of this technology.”

Good advice: “Immerse yourself and be curious.”

First job: “I was a media associate at Starcom in Chicago. I was working on the Blackberry account. That was my first job out of college. That actually had a really big impact. It taught me from scratch everything about digital media, given this was 2007. Digital media has changed a ton since then, but I was fortunate enough to just get placed in a digital role on a really rigorous team…. Working at a huge company like Starcom was actually great because it gave me a perfect foundation and process. I can use my creativities better because I have a foundation to build it on.

“[As for] my very first job, I used to sweep hair at a barbershop in Lake Forest, Illinois—which is a suburb of Chicago. I don’t know what that taught me—maybe a little bit of bookkeeping and how to work well with a bunch of different personalities…. I don’t think [it] had a tremendous impact on my professional career.”

On your nightstand: “The Lean Startup by Eric Ries. That was really an eye-opening and amazing book…. It gave me a critical eye for why I’m working, how I’m doing the things that I’m doing, and why…. I couldn’t read 10 pages without putting the book down to type up a note to myself about what it made me think of for my personal and professional life. It inspired me to keep thinking and keep trying to look for creative approaches to solving problems.”

Favorite mobile app: “Evernote is probably my favorite mobile app. I’m a really big to-do list person. I’m starting to use Evernote a lot more to help me stay organized. Beyond that, [it’s] having something handy that I can use to capture any idea that pops into my head or any action item that I might forget about.” 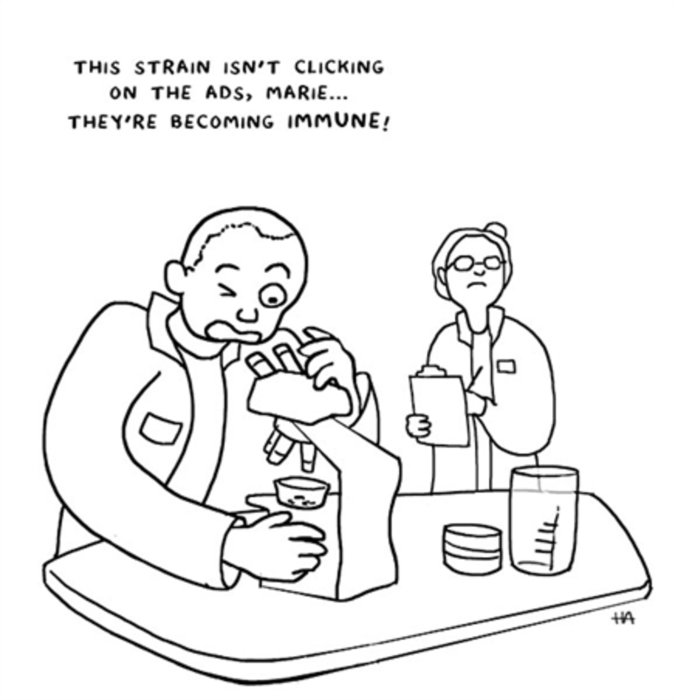 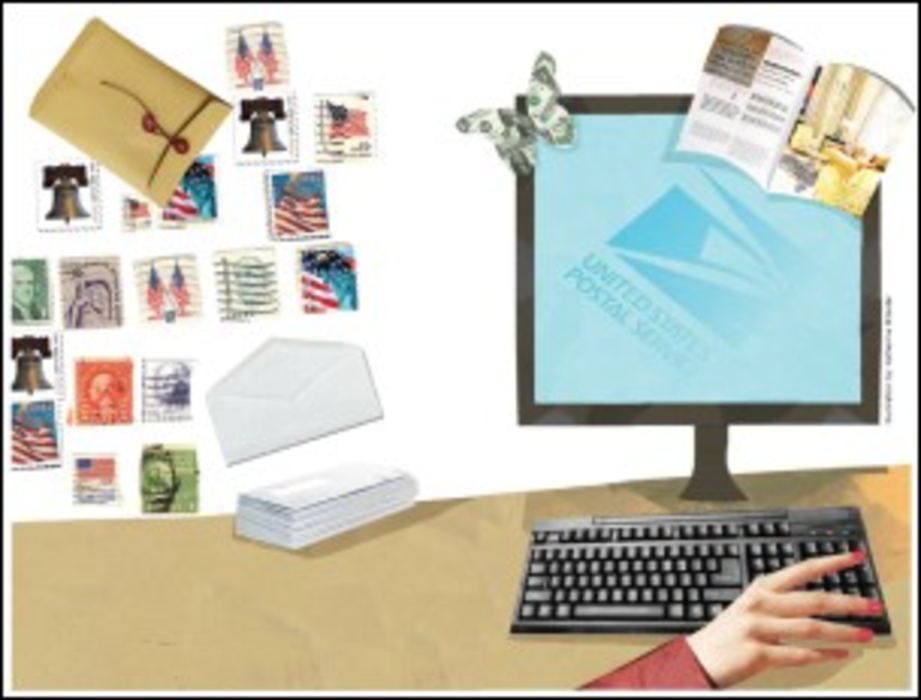 The threat of financial doomsday scenarios at the US Postal Service, coupled with advancements that make customer communications possible…