Your ROI Is in the Mail

Earlier today I received two pieces of direct mail, both of which made me smile.

The first was a handwritten thank-you note from a salesperson I spoke with last week from staffing agency Creative Circle. So rare are handwritten notes these days that I open anything resembling one as enthusiastically as I open a greeting card. And when the note is truly personal and genuine, it brightens my day. I’m certain many other prospects and customers feel the same.

What’s more, with a bit of poetic license you can consider that thank-you note as direct mail, because it was personalized (based on “data” from our conversation) and included a call-to-action (to contact her  for my creative staffing needs).

Next was a little puffy envelope—just the right size for something more fun than a standard news release. And, indeed, it was. The package contained a personalized, color one-sheet about a new eBook from Pegasystems, “5 Ways to Maximize Customer Value,” and three cookies. The connection: According to the note, “Marketing that works…is about offering the right cookie to the right person at the right time…. The result? Fewer wasted cookies. More repeat customers.” And might I add, I wasted none of the cookies.

The note included the eBook’s URL and a related hashtag, as well as Pegasystems’ social links. The mailer was more homey than slick, and I think that was the point. The cookies got me to read the note (and smile—I mean, who doesn’t love cookies?); curiosity led me to check out the URL.

As Stephanie Miller, VP, member relations, and chief listening officer, of the Direct Marketing Association, points out in “Direct Mail Fallacies and Realities:” “DMA research shows that ROI from direct mail outpaces the success of its digital and social cousins.” And, as noted in “Stamping Out ‘Or Current Resident,’” according to CMO Council, the response rate for targeted directed mail is 4.4%, compared to email’s rate of 0.12%; 79% of consumers act on direct mail immediately, versus 45% who do the same with email; and 40% of consumers polled said they tried a new business after receiving direct mail, while 70% said they renewed relationships with businesses they had previously ceased using after receiving direct mail. Not surprisingly, Winterberry Group projects that direct mail spending will increase 1.1%, to $44.5 billion, in 2014.

But direct mail isn’t just effective on its own; it’s also effective at bolstering the performance of its digital brethren. Brands with a compelling message or offer that link direct mail and digital can expect “a 10 to 30 percent uplift in conversion…when combining the two channels,” Richard Rushing, senior director of digital strategy at agency Epsilon, says in “Blurred Lines.” Even a simple pURL added to a direct mail piece can make a significant impact, as Robert Morris University discovered with a recent campaign. “Compared with the university’s generic campaigns, the dynamic content and pURLs produced a 79% lift in response rates,” Jason Compton writes.

Online Advertising Is Slowing, But Not for the Reasons You Might Think

Online advertising is continuing to grow, but the rate of that growth is actually slowing down, according to… 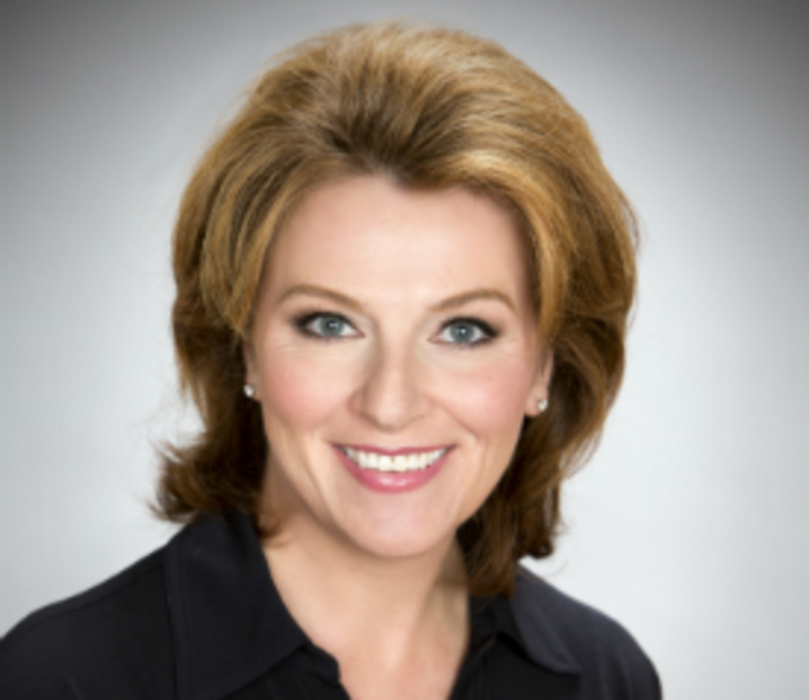 As SVP and CMO, Jackie Yeaney is responsible for the full breadth of Ellucian’s marketing efforts, including corporate,…

Boone the new kid on the block at Enfatico

Enfatico’s Boone on his six months at the Dell-focused agency By Sharon Goldman Q: Does it feel like…