Xpedite's customers will be able to incorporate rich media into their e-mail marketing campaigns as part of a partnership announced yesterday between Xpedite and TMXinteractive.

“A lot of our customers are asking about this type of functionality,” said Matt McGill, Xpedite's director of business development for messageREACH. “And we think it will help them deliver e-mails that will get higher response rates.”

Blair Lyon, president/CEO of TMXinteractive, Conshohocken, PA, said the rich media technology has generated response rates for some customers that are an average of three to five times higher than for text or HTML formats.

“[TMXinteractive] brings rich media technology to the deal that we hope will generate a better response, create a higher retention rate and create a better overall experience for the customer and the company,” Lyon said.

Lyon also expects the streaming technology to help Xpedite's customers build their online databases because of its potential viral effect. 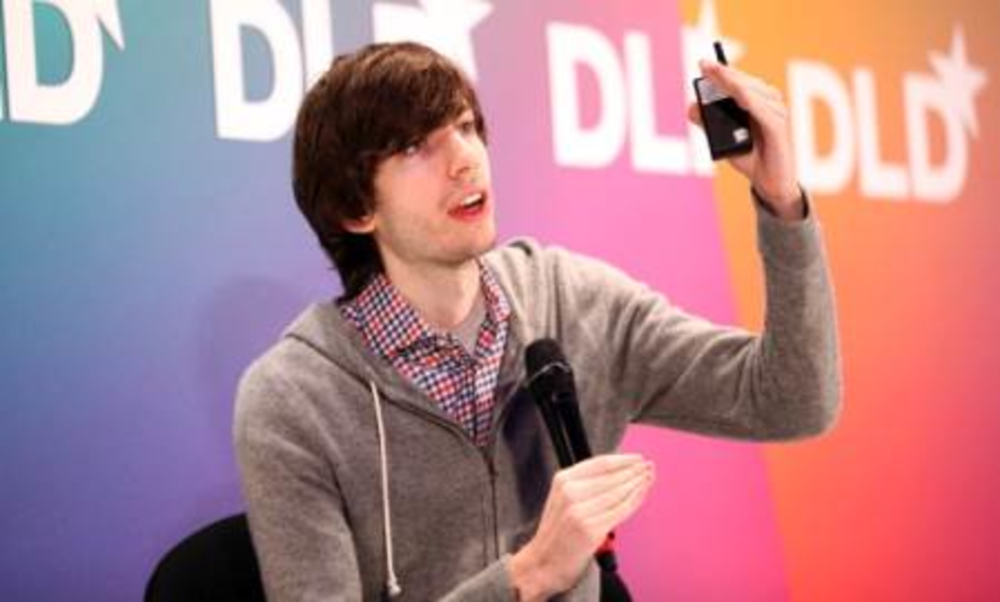 While everyone’s been focusing on the Instagrams, Pinterests and Snapchats of the world, it’s Tumblr that has quietly…