The Wall Street Journal will launch a monthly lifestyle magazine entitled Pursuits in September of next year.

Pursuits will be distributed as an insert in 800,000 selected copies of the Wall Street Journal Saturday edition. Only those papers going to the Journal’s 18 largest readership areas will carry the insert. The Journal’s Web site will offer Pursuits for free, in front of its subscribers-only firewall.

Fresh from its $5 billion purchase by Rupert Murdoch’s News Corp, Journal publisher Dow Jones & Co. is looking to attract more ad dollars with the magazine. Pursuits is designed to be particularly attractive to consumer advertisers, including marketers of luxury goods and travel.

“The lifestyle section of the Journal has been growing for the past several years, and this is a natural extension,” Bob Christie, director of public relations for Dow Jones and Co. said.

“We’ve done some market research, and we’re pretty confident that our readers would embrace such a publication,” he continued. “We have a very unique audience that most publications don’t have. They’re looking for these types of publications, and our advertisers are looking for unique ways of reaching this audience.”

The glossy, which has inherited the recently-dropped name of the Journal’s lifestyle section, will focus more on fashion, design, travel and art than the Journal’s daily newspaper. Christie also promised more visually rich content for the magazine.

The formula has proven successful for the New York Times, whose T lifestyle magazines – also packaged as glossy weekend inserts – have been racking up ad pages from designer fashions, high-end department stores and cruise lines.

“Certainly that has had some influence, especially how well they’ve done in fashion and real estate,” Christie admitted. However, he was quick to point out that Pursuits magazine, far from jumping on any kind of bandwagon, has been in planning for close to a year.

No advertisers have yet signed on to Pursuits, which is in its initial stages of being shopped to print buyers. Packages will be sold across Pursuits, the print Journal and the Journal online. Christie said the emphasis would be on b-to-c advertisers.

An editor for Pursuits has not been named, but there has been speculation that Journal columnist Robert Frank is a strong candidate for the position. The magazine will have a staff separate from the Journal’s, but Journal writers will occasionally contribute to Pursuit’s editorial content.

The Wall Street Journal has a total circulation of more than 2 million. Its readership skews middle-aged and male. The Journal’s Web site reports that 929,000 C-level executives subscribe to WSJ.com, which has a total subscriber base of 811,000. 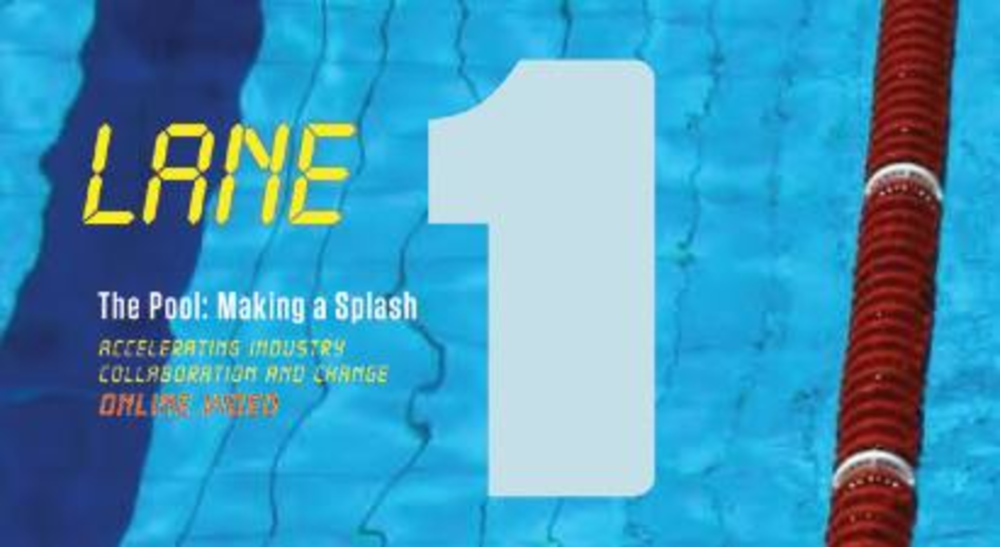 With more consumers viewing online video, advertising in the channel is also gaining traction as marketers, publishers and…