WPP revenues down 8.1% for 2009; direct and digital group shows improvement in second half

WPP Group‘s branding and identity, healthcare and specialty communications group, which includes its direct, digital and interactive agencies, saw like-for-like revenues decline 6.2% for 2009 compared to the year before.

The holding company revealed, however, that the division containing direct and digital was its “least affected by the recession,” according to its earnings statement. For the second half of 2009, the group’s like-for-like revenues were down 5.6%. They also dropped 5.3% during the fourth quarter. However, both periods were an improvement from the first half, when like-for-like revenues decreased 6.9%.

WPP also revealed that its direct, digital and interactive businesses in the US showed revenue growth of more than 1% during the fourth quarter.

The holding company cited OgilvyOne in New York, Wunderman in Seattle and Blast Radius and Fortelligent for performing well. The company also commended 24/7 Real Media, Blue and Deliver for their performance in digital.

Mark Gross, senior marketing and communications manager at Wunderman, said that the agency increased its work with Microsoft during 2009. An OgilvyOne representative could not be immediately reached for comment. 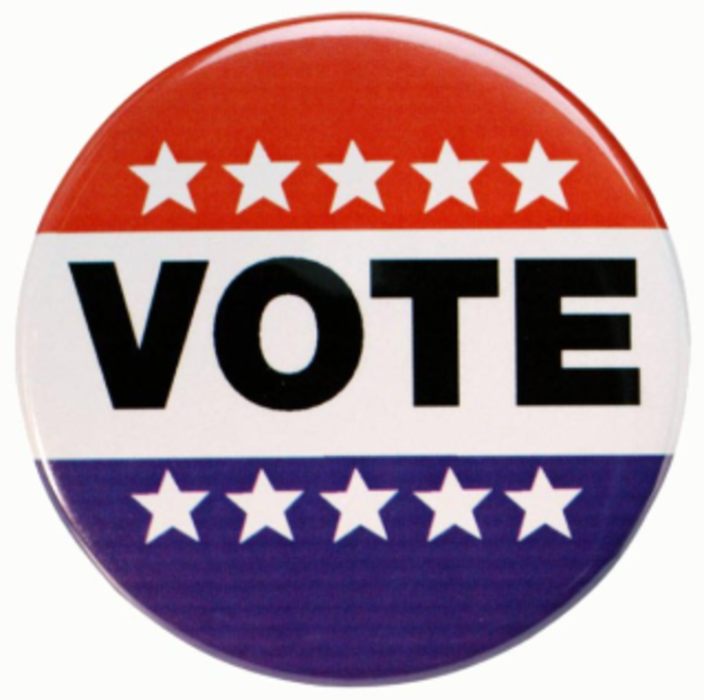