I won’t soon forget a trip I made to Boston on Tuesday, February 7. It was snowing. The streets were smeared with cold, wet slush. And it was the day of the Patriot’s Super Bowl LI victory parade. For a New York sports fan, it was the stuff of nightmares.

It is with a heart no less heavy that I present today, the 2018 World Series in numbers.

On TV, the series got off to a sticky start, with the lowest ratings for games 1 and 2 in at least three years. By game 5, the series was pulling its weight again, just about on a par with last year’s game 5 audience.

Major sporting events are among the last bastions of the mass-viewership live TV experience; but of course, more and more fans are consuming even these events in different ways. And they’re talking back, not least on Twitter. From social media management leaders Sprinklr, here are the World Series Twitter headlines from the 24 hours leading up to 9.40 am ET today:

And indeed the younger fans went on to do some moderate damage, to the strains of “Sweet Caroline.” Who can blame them? After almost a century (86 years) of World Series woes, their recent achievements have them almost in double figures for series wins, even if they still trail the Yankees by 18 titles.

Note: The DMN Editor-in-Chief is a Yankees fan, in case you didn’t guess.

The Biggest Misconceptions About Marketing Automation

When a new business technology starts gaining popularity, there are inevitably some who will want to dive in… 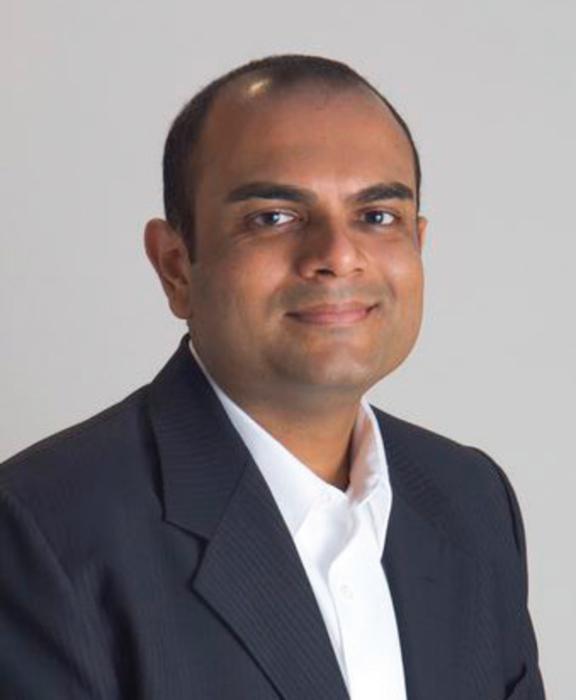 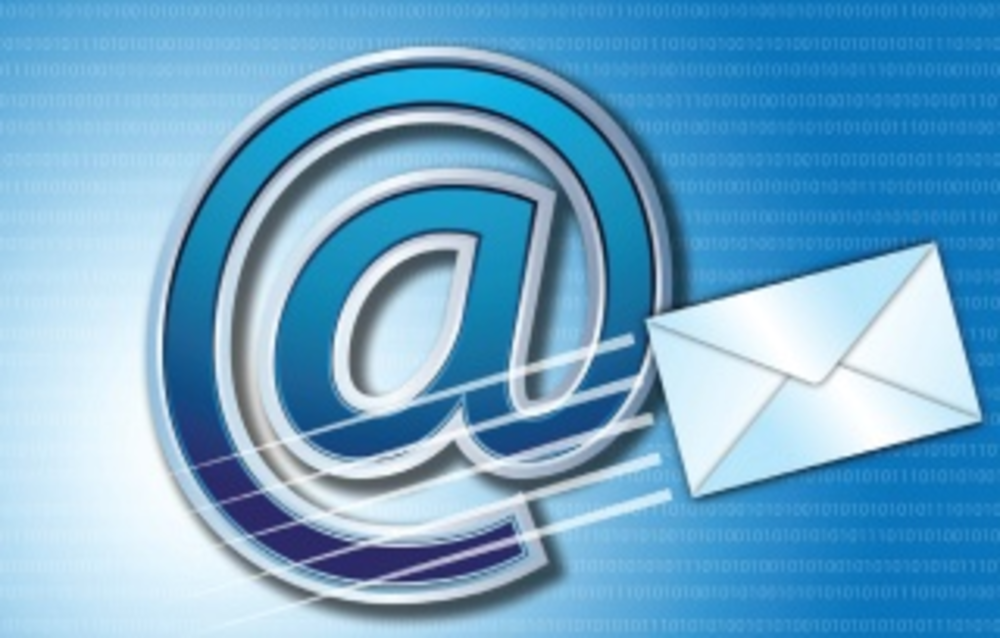