August 26 is Women’s Equality Day, a national holiday that commemorates the passage of the 19th Amendment, or the right for women to vote. The battle for equality has come a long way since the 19th Amendment. Even in the last year alone, movements like #MeToo have changed the way women’s issues are discussed in the public sphere.

Social media gives a global platform for public outcry — opinion and activism are no longer whispered, it’s echoed. And people are paying attention. This year, a handful of marches are scheduled for people to come together. Brands are urged to get in on the conversation, as consumer loyalty stands with shared beliefs.

But talking openly is only the first step. Companies have to walk the walk, too. And when it comes to gender equality in the workplace, data shows we’re not there yet.

According to the U.S. Department of Labor, there are roughly 74.6 million women in the workforce today. But when it comes to the C-suite, the pool of female leaders is much smaller — and possibly, shrinking. Data from the New York Times shows a 25 percent decrease of female CEOs — down from a weak 32 (in 2017) to only 24. Research from McKinsey & Company shows that women are underrepresented in nearly all levels of employment, with female employees (especially women of color) at a disadvantage when it comes to receiving the resources and development they need to progress their careers.

One revelation from McKinsey states it clearly:

“At the first critical step up to manager, women are 18 percent less likely to be promoted than their male peers. This gender disparity has a dramatic effect on the representation of women: if entry-level women were promoted at the same rate as their male peers, the number of women at the SVP and C-suite levels would more than double.”

Cultivating a workplace culture that embraces inclusion and equality starts at the top. At DMN, we’re dedicated to celebrating the success of female leaders in marketing. See below for our past coverage of how women are making an impact in marketing and technology today:

Marketing Hall of Femme: ‘We Are Here’

Video: Pushing Forward In The #MeToo Era: What It Means For Female Executives

Articles On Women’s Empowerment And Diversity

What It Means To Be A Marketing Mentor

Stuff To Listen To

One on One: Susan Vobejda on Women in Business

One on One: Rebecca Mahony Talks Women in the Workplace, Int’l Women’s Day

One on One: Maggie Chan Jones on Women at the C-Level 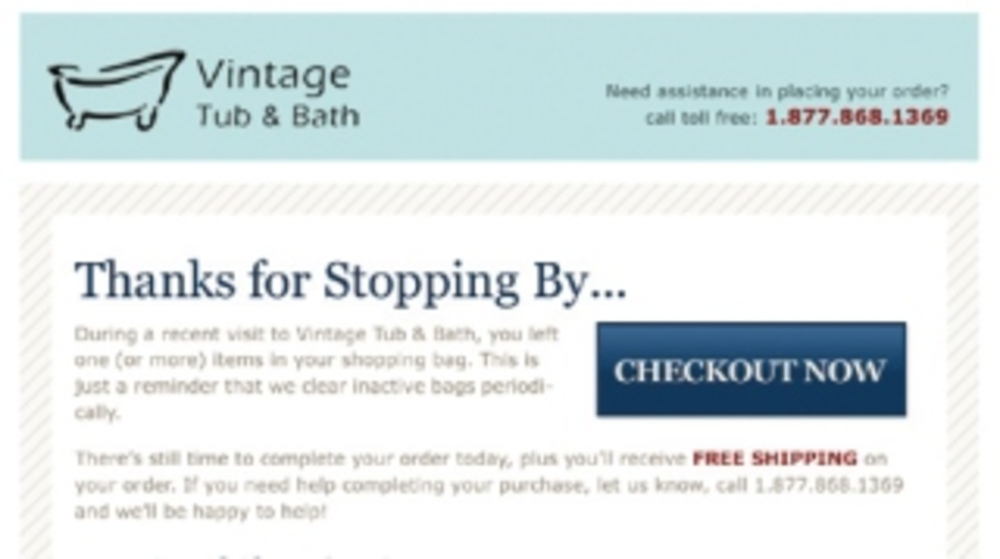 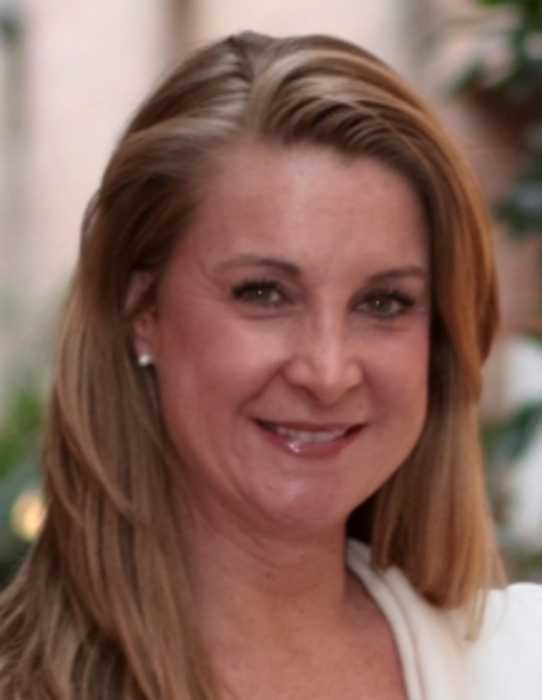 Our experience as marketers has trained us to think about the media cost associated with a campaign, the…