Women topped men in online holiday shopping for the first time this year, and they apparently had more fun doing it, according to a study by the Pew Internet & American Life Project.

Of those who bought holiday gifts online between Thanksgiving and Christmas, 58 percent were women, according to a survey of 4,052 American adults — 2,364 of whom were Internet users — conducted from Nov. 19 through Dec. 23 by the Washington-based nonprofit.

Spending per shopper rose as well. The average online shopper spent $392 this year, up from $330 last year, according to the survey.

Meanwhile, business-to-consumer marketers who are thinking of putting resources toward online wish lists may want to rethink. Whereas last year 5 percent of Internet users set up wish lists, this year 4 percent did so. Even among wish lists' heaviest users, people ages 18-29, only 7 percent took the time to set one up, the survey found.

In other news, traditional mail-order merchants will recognize some of the anxieties that the Internet shoppers reportedly expressed.

Eighty-two percent of the Internet users surveyed said they like to see gifts before buying them; 43 percent said they worry that the gifts they order online will not be delivered on time, and 16 percent said they experienced on-time delivery troubles.

Also, 72 percent of those surveyed said they don't like giving personal or credit card information online; 53 percent said they worry they'll find a cheaper version of the same product in a catalog or store, and 41 percent said Web sites make shopping too confusing.

Also, 27 percent of Internet users said that at some point they were starting to buy something, then changed their minds.

The online buying population is reportedly experiencing churn as 27 percent of those who bought gifts this year were e-commerce newcomers and one-third of Internet users who did not buy gifts online this year had bought gifts online in the past. Among the reasons e-commerce dropouts expressed for opting not to shop online again were bad shopping experiences including wrong and late merchandise deliveries. They also expressed credit card security worries and said that there are simply better ways to shop.

Finally, employers who worry that the Web may be an increasing drain on productivity are apparently somewhat justified. Thirty-two percent of online gift buyers did at least some of their holiday shopping at work — though the study didn't say whether those purchases were made during breaks — compared with 26 percent last year. 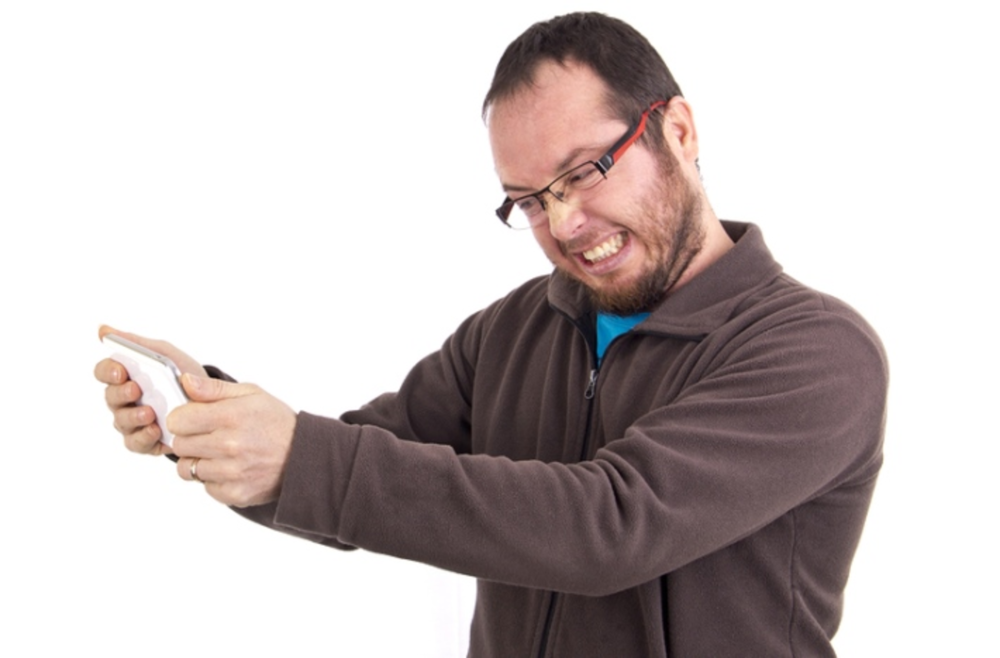 ALC of New York LLC announced the formation yesterday of I-Media, a business unit for the management and…