Will Amazon Take Over Christmas?

Santa Claus had a hunch he was not keeping up with the times.

Children wrote letters, addressed to Santa, telling him what they wanted for Christmas. The elves worked overtime. The toys were loaded on to the sleigh. Then on December 25th, just after midnight, Santa delivered.

Only now, Santa had good reason to worry.

What was causing this downturn? The Grinch? No. Scrooge? No. Blame Jeff Bezos. Amazon was taking over Christmas.

Like any large consumer goods company, Santa’s Workshop retained outside experts to figure out what was going wrong. (The firm’s name begins with McK and ends in Y, but we won’t divulge its identity.) There were several reasons why Santa was losing customers.

The first problem was input. Kids had to write a letter—on paper—and send it via “snail mail” to the North Pole. Okay, the U.S. Postal Service was nice enough to ignore the lack of a zip code, or a postage stamp, and delivered the mail anyway.

That approach was losing out to the smartphone. Users were going directly to Amazon, in fact about 149 million per month.  Just search, point, click, and go.

Things get worse from there. About 89 percent of online shoppers surveyed said they shopped at Amazon at least once a month. Cyber Monday, Prime Day and Amazon Prime memberships were entrenching consumer habits.

Christmas? It only comes once a year.

The next issue was a bit more subtle. Children today, who are digital natives, stopped believing in Santa at an average age of eight years old. Thanks to a good education in science, math and geography, they become skeptical over whether Santa can jam that much stuff into one sleigh and make all those deliveries in one night. Amazon has Prime Delivery, which can get you a package in two days, and an army of about 750,000 minions to make it happen. (Santa will not disclose how many elves are in his work force.)

Worse, those digitally native kids have probably ordered something from Amazon, or put something on an Amazon wish list, via that smartphone. That consistent performance, delivered over the course of a year, can reinforce belief.

As for going to a department store and sitting on Santa’s knee, those digitally native kids can make the same wish via Alexa and order direct from Amazon. Santa had no way of matching that.

Clearly this problem had a CRM dimension. Santa was using his CRM to move leads to deliveries. What he really needed to do was to nurture customer relationships. Merely believing Santa was real was not good enough.

Be the good guy

The consultant’s report painted a bleak picture, but there was one ray of sunshine. Santa was nicer than Amazon. He didn’t use his data to deliver counterfeit copies of brand name products. Nor was Santa being investigated by the European Union for aggregating data provided by children to promote his own goods. Santa doesn’t cheat. Brands could trust this channel of distribution.

Most importantly, Santa was still a jolly good fellow. He didn’t pal around with Hollywood celebrities and he’s still married to his first wife. People could still relate to Santa, even if they held him in the same regard as the Easter Bunny and the Tooth Fairy.

People seek ethical products made without exploitation. The elves in the workshop were not exploited, unlike Amazon warehouse workers. The reindeer who pulled the sleigh had spacious stables, well-stocked with good feed. This was a carbon-neutral solution, compared to all those planes and delivery trucks burning fossil fuels, all worsening climate change.

With Amazon having a lock on half of all online sales, it’s nice to have an alternative. 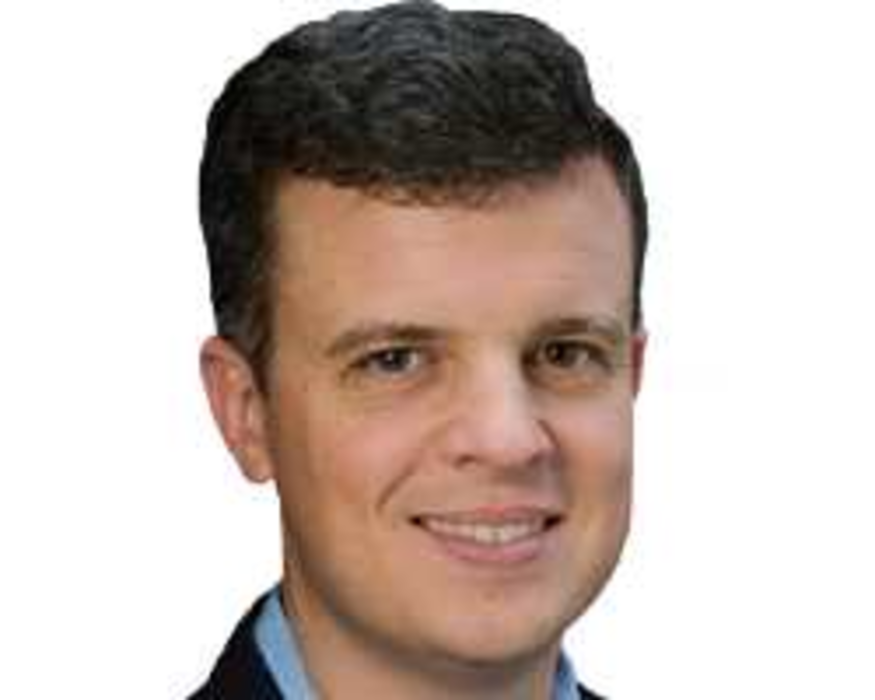 Smartphones have handed marketers an unprecedented ability to put messages in front of audiences. Companies can now tell…

Amid all the turmoil and angst in media circles today, the big debate is how media must change…