Why finding the optimal ad frequency is difficult

For supposedly being the most measurable direct response media, online still does an average job of delivering measurability consistently, not to mention its failure to allow marketers to target by these important elements.

Messaging frequency by campaign and by user is an extremely important element in audience-based direct response advertising, and yet it is still largely misunderstood. Here are a few myths about finding optimal ad frequency.

Myth 1: “Frequency is one of the few controllable or targetable parts of a campaign.” It is actually far less controllable in most campaigns than we would like, and across multiple publishers it is almost impossible. Want to show two ads to a user a day but not twice on the page at the same time? That’s very difficult, and the evidence is all around you in those retargeting campaigns plastered all over many sites “following you.” How about showing three ads per user over three days, but not just one per day? This is impossible with most ad serving systems.

Myth 2: “Since frequency can be better controlled, publishers can price and deliver frequency better.” Wrong again – publishers have a torrid time forecasting their own impression levels, let alone having good predictions of user frequency on their sites. Once you get into a multi-site situation, including buying media across publishers, the odds of seeing a user again become even harder to judge. Systems like Yahoo’s Right Media and Doubleclick AdX have helped advertisers get in front of the same users multiple times, but nobody yet has any reliable forecasting tools.

Part of this is the fault of legacy ad-serving technologies. Most ad agencies use either Google’s DoubleClick DFA or Atlas to serve their ads. While both have seen many improvements in the past three years, they are still legacy technologies. Worse still, most publishers also have legacy ad serving systems that serve the marketer’s ad tags and do not have “awareness” of how often ads are being shown to a particular user. The result is a mishmash of data with no clear concept of how often a person is being exposed to a specific message.

True frequency control has to be managed in a very complex manner that involves a lot of pixel dropping and cookie-based targeting. On such a campaign for a large tech client, we were able to show a 40% lower cost-per-order when we saw someone three times in a week instead of just once, and the cost-per-order started rising again once we hit four times a week.

Real-time bidding (RTB) promises much, but much is still uncertain as few publishers are making all their inventory available in a single system, let alone to RTB. The performance, when able to control and target frequency at will, is superior, and also results in fewer annoyed consumers through better use of their precious attention.

Audience-level reporting is rare compared to impression-level data, and rarer still is the chutzpah of the advertiser or agency to demand this reporting be delivered to them along with the other results of their campaign. Clients should be demanding these reports. It is difficult to do, but the smartest online marketers are already figuring this out, and those that are not will be quickly left behind. 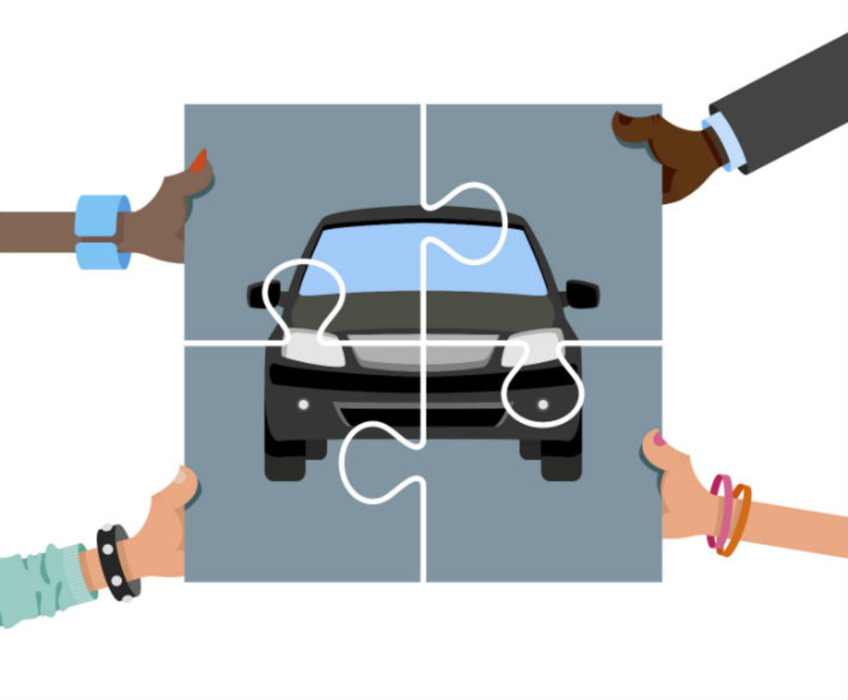 10 Most Marketable Athletes from the Olympics

The 2016 Summer Olympics are officially over. The games provided some unforgettable performances and iconic moments that will…