Welcome to the marketing world, Bruce Pearl. Grocery wholesaler The HT Hackney Co. said this week that it will hire the former University of Tennessee men’s basketball coach as its VP of marketing, effective September 1, according to numerous reports.

“I’ve known Bruce Pearl for years. His leadership, competitiveness and understanding of marketing are a great fit for our organization,” said Bill Sansom, the company’s chairman and CEO, according to media reports. That’s well and good, but Pearl was fired, after all, by The University of Tennessee after he admitted lying to NCAA investigators about recruiting practices.

However, Pearl, known for his bright orange sideline jackets and equally colorful personality, could be a better marketer than many people will give him credit for. Yahoo Sports notes that he was a marketing and economics major at Boston College and succeeded in boosting basketball interest in football-crazy Tennessee. 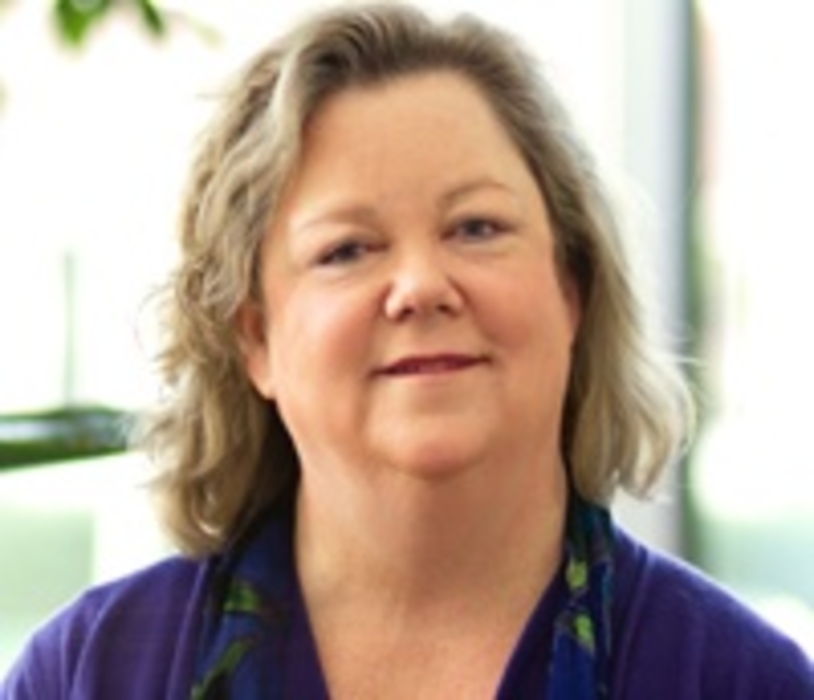 The 2008 presidential race isn’t just about red states vs. blue states. For the first time, it has… 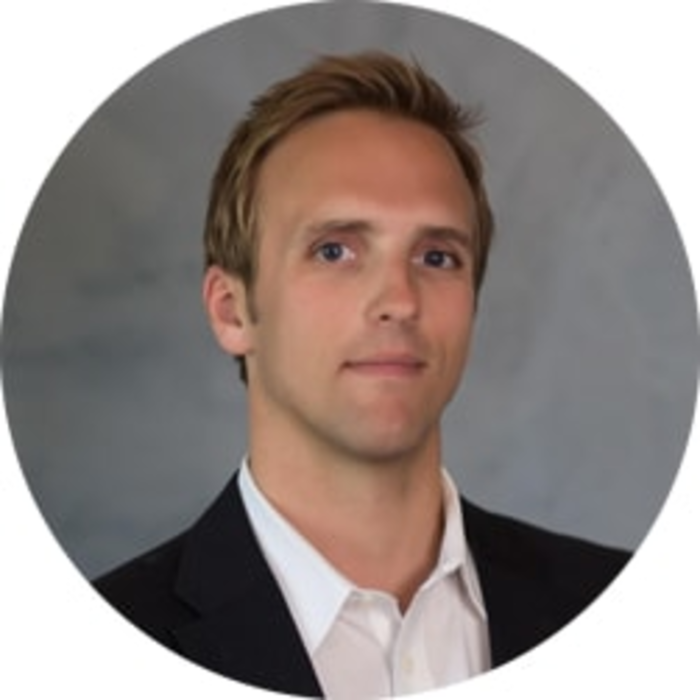 The Best of DMN’s Meet the Marketer

Marketing is among the most creative and interesting professions around, so it stands to reason that the professionals…