As New York City demands that eBay take World Trade Center memorabilia off its site, street vendors, within blocks of Ground Zero are selling some of the types of memorabilia with which the city took issue.

“Many of these items represent outrageous attempts to profit from a recent act of mass murder,” he wrote. “The items themselves in many cases may constitute or be the result of unlawful activity.”

Among the items that drew New York City officials' ire was a flight-simulator computer program that allows users to fly between the towers, graphic photographs of people preparing to jump to their deaths and recordings billed as 9/11 uncut rescue tapes. Those items have been taken down.

However, also among the types of items mentioned in the letter were those with New York City police and fire department logos on them.

“[T]he use of the logos and insignias of City agencies for private profit infringes the trademarks of the City and its lawful licensees,” the letter said.

As late as yesterday, a vendor was selling items with such logos less than a block from Ground Zero. The vendor, who declined to be identified, said that police rarely question her and that they make purchases from her. City Hall is on Broadway just blocks away from the site.

“In particular, some who were at the Ground Zero site for official purposes may have utilized their assignments inappropriately or unlawfully for private gain; in other cases, private individuals may have unlawfully entered the site to obtain pictures of physical items, potentially obstructing recovery or trespassing at the scene in violation of criminal laws,” the letter stated.

“One item, for example, purports to include photos taken by an Emergency Medical Technician, a police officer and 'others' from September 11 to October 4,” it said.

Yesterday, several vendors on the corner of Broadway and Dey Street were selling 9/11 photo books for $15 each. They said they have been questioned by police, but not lately. “It's our First Amendment right to be here,” said one, who also declined to be identified.

The photo books did not contain pictures of victims preparing to jump.

Meanwhile, merchandise with police and fire department logos are also for sale up and down Canal Street less than a mile from Ground Zero.

Canal Street is world famous for its cheaply made goods and name-brand knock-off watches. World Trade Center memorabilia such as T-shirts and snow globes and photos went up for sale there as soon the stores were allowed to reopen days after the terrorist attacks.

Police did crack down on Ground Zero street vendors in January, but not on those on Canal Street. It is unclear how New York City officials determine whether a 9/11-related piece of memorabilia is offensive.

A City Hall press representative did not return a voice mail message yesterday that asked why officials have chosen to go after eBay when World Trade Center memorabilia is for sale blocks away from his office.

Meanwhile, eBay responded to New York's demands by removing eight of the items in question, such as pins with police and fire department logos on them.

EBay banned World Trade Center memorabilia from the site for 10 days after the attacks, and then allowed only “positive” memorabilia for three months after that. 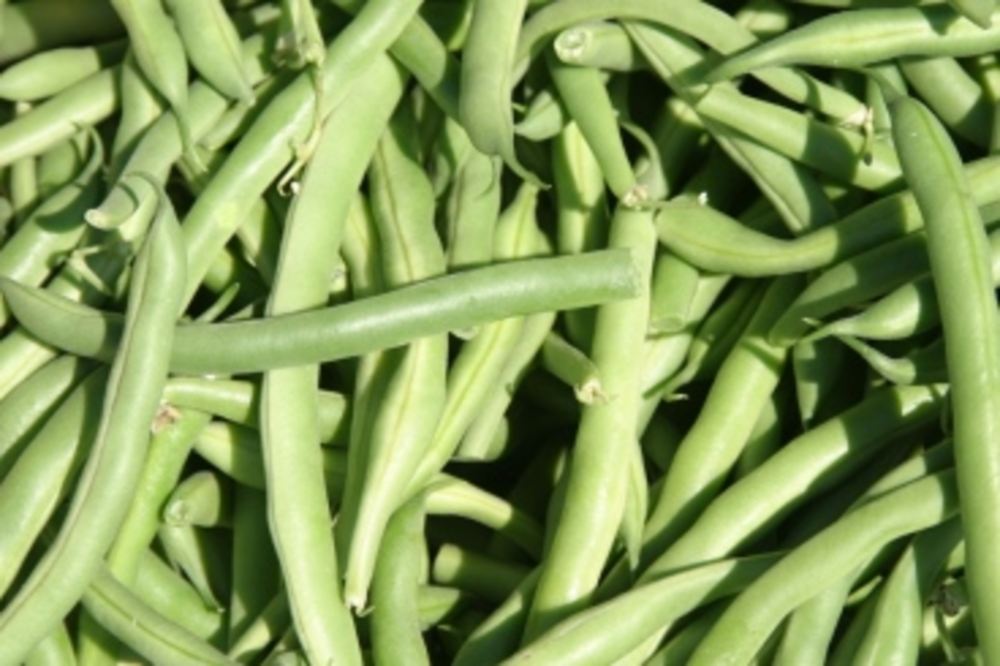 More cash out of pocket doesn’t necessarily equate to greener dispositions in consumers’ minds, at least when it…

The Coalition for a 21st Century Postal Service, a new lobbying group composed of large users of the…

Giving your customers what they want is one of the keys to business success. But the business that…