According to the retargeting organization’s official blog, AdRoll identified these cities by looking at its own data set and gathering the click-through rates of millions of impressions across 100 cities in all 50 states. Then, Priceonomics—a company that transforms data into content marketing—used this data to create a “click-through index” that ranged from one to 10, with one indicating the geographic locations least likely to click on ads and 10 symbolizing the areas most likely to click.

San Mateo was the only California city to land on the list of top 15 cities where people are most likely to click on ads. Columbus, Ohio; Houston, Texas; and Memphis, Tennessee rounded out the top three.

The study also analyzed clicks from a state level. Mississippi, Delaware, and Alabama are home to the people most likely to click on ads, while Maine, New Hampshire, and Utah are the places where people are least likely to click. 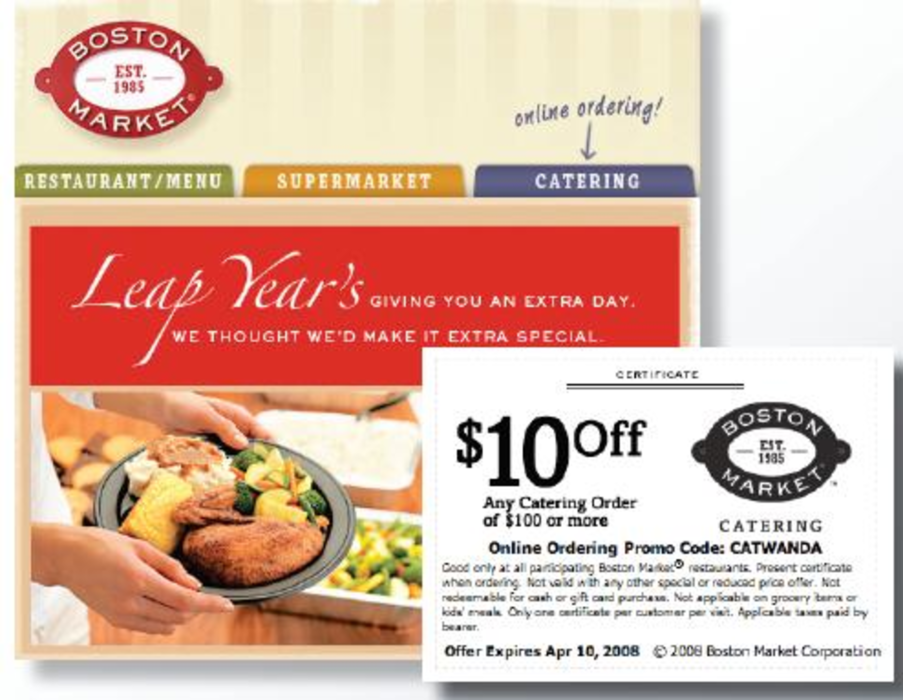 Boston Market offered a free lunch to any of the estimated 200,000 Americans born on Leap Day as… 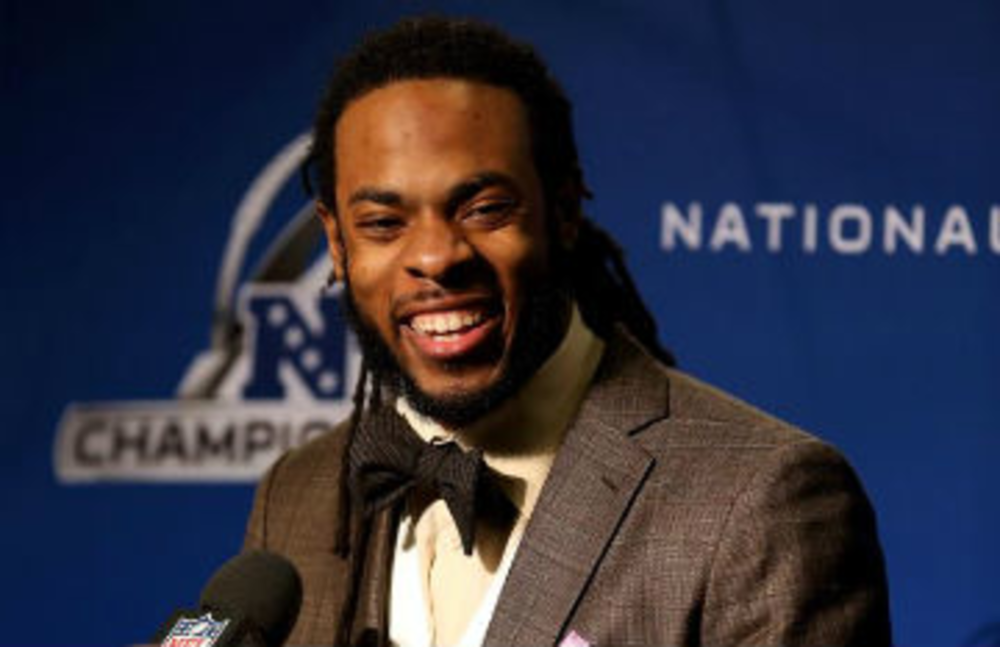 People do most of their Valentine’s Day gift shopping from work Mondays and Tuesdays, according to interactive agency…