WhenU is moving to separate itself from the proliferation of adware companies, many of which WhenU thinks use questionable business practices to get downloaded and track user behavior.

The New York company yesterday released a study of its privacy policy by former Microsoft chief privacy officer Richard Purcell. The report backs WhenU's assertion that its software, which is used to target ads to users based on their Internet behavior, does not collect or transmit personal information. It also concluded WhenU's software is easy to remove.

WhenU also expects to announce today that Aluria Software, an anti-spyware software maker that powers AOL's anti-spyware product, has certified WhenU's software as “spyware safe.” Aluria's program vets Web sites to ensure that they do not engage in spyware tactics, including the tracking of Internet behavior without authorization.

The privacy report and Aluria certification are part of a WhenU campaign to draw clear lines between itself and other companies in the adware industry it thinks do not operate by the same standards.

“We're trying to help the market understand that there is a huge distinction between the way WhenU does business and others in the market,” said Avi Naider, WhenU's founder and president. He stepped aside as company CEO last month to make way for Bill Day, a former About Inc. executive.

Desktop software, which lets marketers display ads directly related to a consumer's Web activity, has proven highly effective for direct response advertisers. However, the market has been flooded with various applications that use tactics Naider finds objectionable, such as burying installation notices in long user agreements and reserving the right to re-install the software remotely.

“If advertisers don't distinguish between contextual advertising that play by a fair set of rules, what they're doing is undermining the marketplace that's producing results for them,” he said.

“Consistent with company statements, it focuses on showing consumers relevant ads without compromising their privacy,” the report concluded. Naider said WhenU paid the Corporate Privacy Group a “minimal amount” to prepare the report.

Despite legal wrangling, adware has proven a lucrative business. Claria, a larger WhenU competitor, said in a regulatory filing for a planned $150 million stock offering that it had net income of $34.8 million on $90.5 million in sales in 2003. Claria subsequently scrapped the stock sale.

“I am 100 percent confident, if it evolves properly, software-based context advertising applications will represent 40 to 50 percent of the online advertising market in five years,” Naider said.

WhenU is installed on “tens of millions” of computers, according to Naider. He said the company's standards have meant it has sacrificed the wider distribution of some other adware players.

“WhenU's standards are the highest in the market,” he said. “We don't seek to be the biggest and to be on as many desktops as possible.”

Naider thinks advertisers need to pay more attention to which adware vendors they use. To educate both advertisers and consumers, WhenU has overhauled its Web site, adding anti-spyware resources and background material on various types of online advertising.

WhenU is not without detractors. Web publishers and e-commerce sites have sued it on the grounds that its ads constitute an unfair business practice as well as trademark and copyright infringement. Naider said WhenU has won or seen most of the cases against it withdrawn. It still has cases brought by 1-800 Contacts and Wells Fargo pending.

Naider thinks the proliferation of abusive adware and spyware has shifted focus from the legal disputes to weeding out bad actors that undermine consumer trust in the Internet.

WhenU lobbied Congress to pass anti-spyware legislation. Last month, the House of Representatives passed a bill that requires customers opt to install the tracking software and agree to the collection of information.

Congressional action on spyware came as it joined spam as the latest threat to the development of e-commerce. A study released last month by EarthLink found that the average computer it scanned in the third quarter had 25 types of spyware on it. The audit includes everything from system-monitoring software to adware to advertising cookies.

WhenU's software is bundled with free software applications, such as file-sharing service BearShare. Critics contend users are unaware they have consented to WhenU's software, which periodically displays advertising windows related to Internet browsing behavior. All ads carry WhenU branding and a remove option. 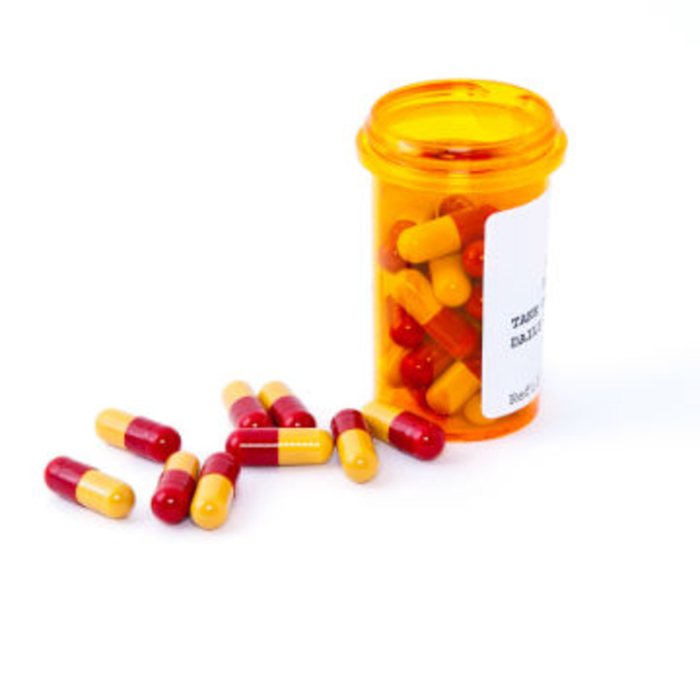 Multimedia marketing is just what the doctor ordered for Perrigo. The over-the-counter (OTC) and generic prescription manufacturer and…

As direct marketers, we know the importance of well-designed testing on the critical factors of list, offer and…

The Federal Trade Commission said yesterday it has mailed reimbursement claim forms to more than 2,400 consumers who…