What You Need to Know Nov 5: Snapchat, Viral Sensations, and Scaling in Enterprise Tech

Digiday reported that Snapchat is pursuing potential partnerships with media companies such as Buzzfeed and ESPN. It was expected that Snapchat would surface content from the partners in a new feature, which The Wall Street Journal previously said would be called Discover.

UK-based startup Breakr has claimed it was a major force behind the overnight viral sensation #AlexFromTarget. According to the company, while the initial posting of the photo and first couple of Tweets were organic, the brand claimed it quickly jumped on the hashtag and promoted it to its audience of “fangirls” in order to prove a point about the power of that audience. While the company provided some evidence, it’s not completely clear how involved they were. A clumsy explanation implied that the girl who first reposted the photo worked for the company, which she has denied. More likely scenario is that the company tracks many Twitter accounts and will try to seize on something that is about to trend. We’ll continue to monitor.

Apologies for any confusion tonight, @iauscalum was not working for us but we did help promote the picture with the #alexfromtarget

Nick Mehta,CEO of Gainsight, wrote in TechCrunch about the difficulties enterprise software companies will have in scaling businesses today.

In the new world, your customers are paying you per year, per month or even per transaction. Yet, you still have to make the same long-range investments in sales, marketing and R&D to grow for the future. So now you’re making those bets on your own dime. Hence the losses. 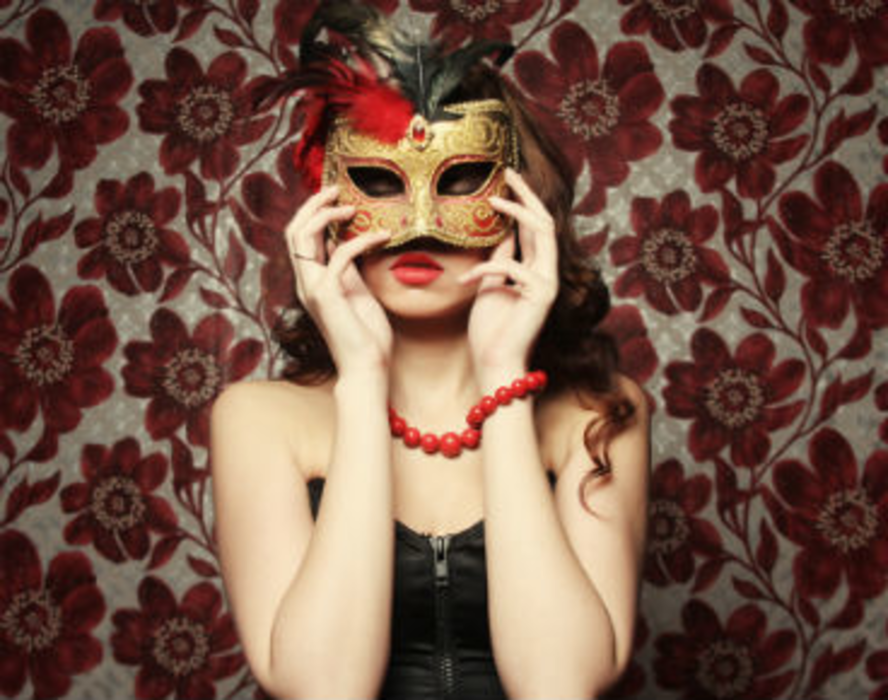 Only 20% of Marketers Truly Know Their Customers

How to Be a Leading, Premier or Top SEM

Getting a grasp on the marketplace is not an easy task. One must cut through the clutter of…