Walmart, which for years has been toying with potential loyalty programs and mobile strategies, has landed on a solution that addresses both issues. Savings Catcher, set to be rolled out nationwide this summer, uses rewards that aren’t technically discounts—a longtime problem for the everday low price retailer. At the same time, it figures to catalyze mobile engagement, give Walmart access to more customer data, and integrate its e-commmerce and brick-and-mortar businesses.

During a seven-city beta test this spring, the shopper engagement tool ranked first among all such concepts tested to date, noted Walmart in its announcement of the rollout at last week’s shareholders meeting. Savings Catcher employs a third-party tracking firm to identify locally advertised deals on comparable items from retailers such as Aldi, Target, Walgreens, and HEB. Within 72 hours of purchase, price differences are automatically deposited into the accounts of Savings Catcher members, who can at any time request the accrued amounts in the form of a Walmart eGift card.

The program involved 80,000 grocery and consumable items during the pilot program, in which consumers initiated the process by entering receipt numbers via Walmart.com. During the summer expansion, general merchandise and produce items will be added and shoppers can use a mobile to scan their receipts.

“Walmart now has a CRM system that doesn’t involve discounts. As people continue to engage with the system, they’re creating a relationship with Walmart via mobile and emails,” says Tim O’Connor, VP of RetailNet Group, a retail research company. “This is also a significant joint project between Walmart e-com and Walmart stores.”

Coming soon to the program will be features such as eReceipts, eCoupons, and automated shopping lists. “We are going to win by integrating digital and physical,” said Duncan Mac Naughton, chief merchandising and marketing officer of Walmart U.S. in a statement. “Savings Catcher and its expanding capabilities are just one example of that. We are well-positioned to innovate and lead in the tech space, and you’ll see more of this.” 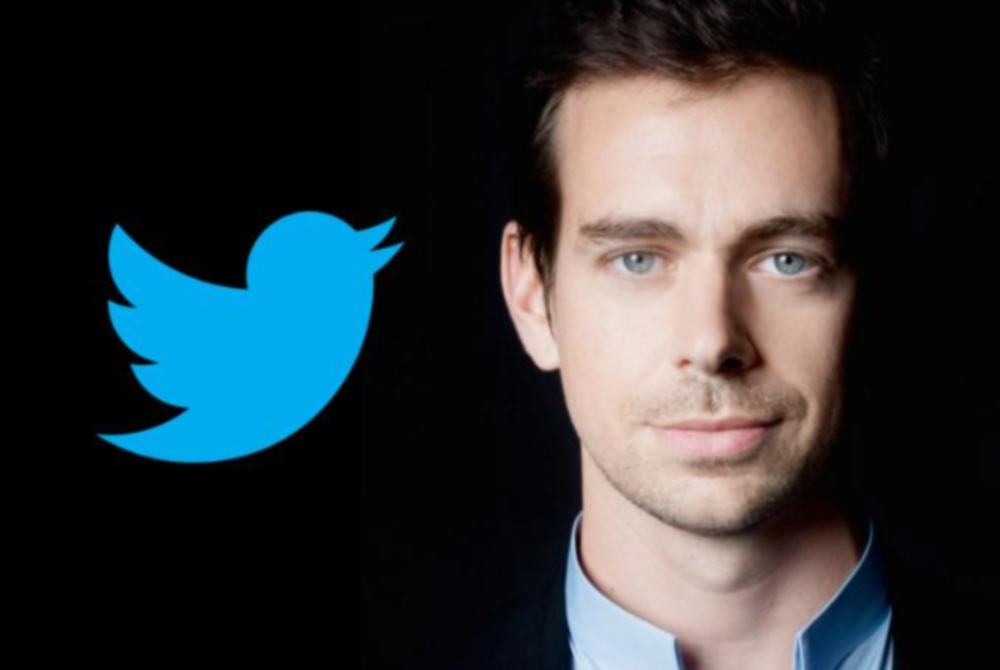 ICTV and Cox Team up for I-TV

The interactive TV rollouts continued yesterday as ICTV, Los Gatos, CA, announced that it has struck a deal…