Wal-Mart is bringing its value pricing strategy to the MP3 category, selling select tracks for 74 cents. Wal-Mart will also offer a free MP3 “track of the week” and offer a free MP3 download to consumers who purchase a CD in store or online.

Wal-Mart has sold MP3s through its online store since February. This week it announced an enhanced download store with more than 3 million tracks, including content from all major labels. Standard pricing is 94 cents per track. Songs cost 99 cents each on Apple’s iTunes.

This is just the latest example of Wal-Mart trying to beef up its digital offerings. This summer, it launched a free online classifieds services on Walmart.com and began selling display ads on its site.

Abitibi-Consolidated Inc., a producer of newsprint and commercial printing papers as well as a major supplier of wood… 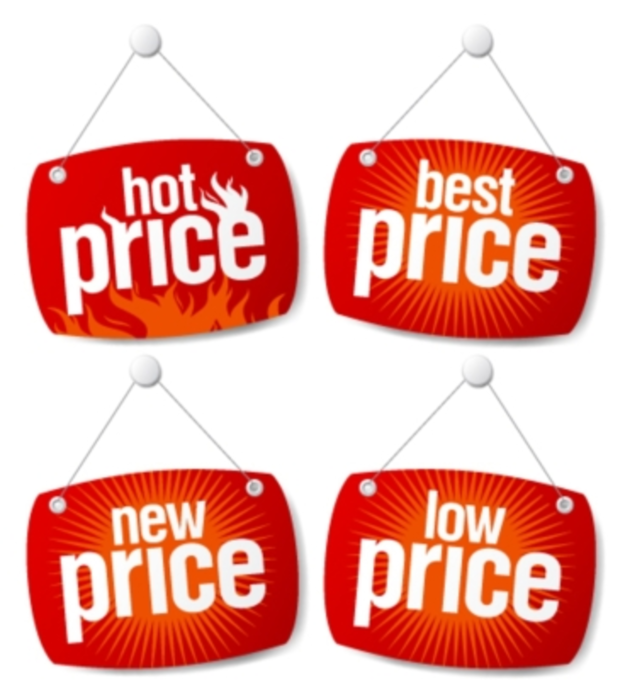 The race to build market share in the technology arena has never been more heated, and the creative…