The Strategy: When it comes to the automotive industry, there still isn’t a trustier channel than direct mail, and that’s why Volkswagen tapped creative agency Proximity London to create a dynamic direct mail piece to persuade potential buyers to sign up for test drives.

The consideration period is much longer for a car purchase than if, say, “you’re deciding to buy a new brand of toothpaste,” says Caitlin Ryan, executive creative director at Proximity London—which is why direct mail is the way to go.

“Direct mail works incredibly well in the automotive space; we do a lot of email and CRM for VW, as well, but direct mail is still what people want because it provides a tactile experience—they actually want to keep the literature,” Ryan says. “When people are considering a new car, they go into collector mode and look at many different models and gather lots of information.”

Direct mail as the channel of choice for the auto space is a well-established notion—so what it’s really all about is using that trusted medium to differentiate oneself from the competition, Ryan says.

“With VW, we know that once we get them to test drive the car, we’ve pretty much got them,” she says. “So the role of direct mail here is to entice them enough so we stand out from the rest.”

The Creative: To distinguish VW from the pack, Proximity reached out to well-known experimental photographer Carl Warner, known for his “foodscapes”—stunning, colorful landscapes created out of ordinary food products. Warner and Proximity had previously collaborated for a series of foodscape print ads for Uncle Ben’s in January, so the agency was well aware of his work.

To demonstrate the amenities of VW’s new Golf 7—which doesn’t vary much on the outside when compared with the previous model but has an abundance of new features under the hood—Proximity dismantled one of the cars and gave the various pieces to Warner to use in creating a three-dimensional cityscape comprised of wheel-heads, springs, gears, seatbelts, headlights, spokes, and a variety of other bits and bobs. “He goes into his Willy Wonka state-of-mind and sees what he can create out of them,” says Ryan, with a chuckle. “He looks at all the pieces and reinterprets them.”

The scene was constructed and shot in layers over three days of meticulous crafting.

The ultimate result was an impressive vista fashioned solely out of parts from the inside of a VW Golf, which Warner then photographed for the mailer. The tagline: “There’s so much to discover behind the wheel of a new Golf.”

The Data: According to VW, its target audience for the campaign was broad, including male and female Golf customers ages 25 to 65+, both existing and lapsed, as well as prospects who had demonstrated an interest in the car. No campaign results were available in time for publication.

The piece was designed to be distinctive, while still appealing to the wide breadth of its target demographic.

“If you look at quite a lot of the other advertising material that exists in the space, it’s mostly beauty shots of the car itself,” Ryan says. “We were trying to get away from that a bit and speak to the customer in a more intelligent way and give them a very ‘VW’ message.”

“Car brochures can often feel bland,” she says. “What we were trying to do was bring context to consumers rather than just showing them a pretty picture of a car that probably won’t stand out amongst all the other bits of collateral they’re collecting in their research.” 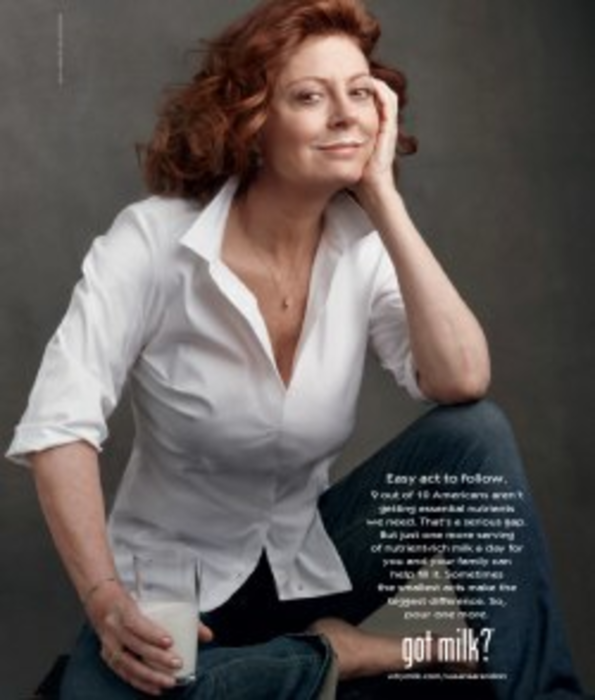 Our look at the most — and least — engaging social media

How CORE Model Can Help Marketers

The second day of GroceryShop was much more technical than the first. I attended the AI track, where…