The Offer: South Korea is one of the most densely populated countries in the world, which can make shopping for groceries difficult. So, instead of making Seoul residents go to the grocery store, UK-based grocery chain Tesco, rebranded in-country as Homeplus, brought the grocery store to them. The chain worked with agency Cheil Worldwide to set up virtual 2D grocery shelves in the Seoul subway system, where there is underground Wi-Fi.

The Data: The brand reported increased activity as a result of the campaign: Registered Homeplus online members increased by 76%, while online sales jumped by 130%, making its e-commerce site a close second to Korean retailer giant E-mart. More than 10,200 consumers used their smartphones to participate in the campaign. The Homeplus app is the number one shopping app in the country, with more than 900,000 downloads since April 2011.

The Channel: The campaign’s success spawned an expansion of the trial, with virtual stores introduced at more than 20 bus stops across South Korea.

The Creative: While waiting for their trains, riders who downloaded an app could use their smartphones to scan QR codes, causing selected items to automatically appear in online shopping carts. Orders placed before 1 p.m. were delivered the same day.

This is brilliant category disruption and service design innovation as a result of outstanding observation, ethnography and insight work. Best of all is how it raises awareness and allows customers to make simple transactions. Online grocery shopping is shown to be fun and more experiential than just browsing individual items on a small screen. This is QR codes done right. 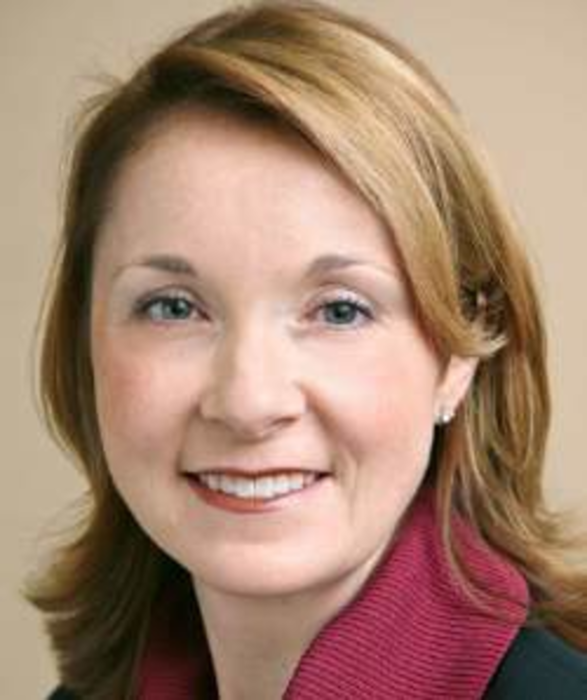 What do you do to train your lead generation professionals?

Training can’t be “one size fits all.” Training needs to match specific program needs, as well as the…

How to Rebrand a B2B

What’s in a name? Quite a lot for brands. Many invest a great deal in building up their…

Australia — to the United States, it’s the “land down under,” a faraway place on the other side…