Undervalued or not, investment firm ValueAct Capital Partners LP offered $23 per share for all outstanding shares of common stock of Acxiom Corp. in an unsolicited takeover bid valuing the company at $1.97 billion.

The offer was detailed in a filing with the Securities and Exchange Commission and a letter to Little Rock, AR-based Acxiom's board of directors July 13. Acxiom acknowledged receipt of the letter in a July 13 announcement, saying only that the board would review it “in accordance with its fiduciary obligations.”

ValueAct Capital, San Francisco, first stated its intent to the Acxiom board in a letter dated June 3 in which managing partner Jeffery W. Ubben criticized Acxiom's financial management and board of directors for failing to increase shareholder value. ValueAct owns 10 percent of Acxiom's stock.

On June 6, Acxiom said publicly only that it received the letter, that its board would review any offer and that its leadership believed in its current business strategy.

However, an internal memo from company leader Charles D. Morgan dated June 6 said that in his opinion, $23 per share did not reflect the company's value and that he vowed to fight any hostile takeover bid.

One day before receiving ValueAct Capital's latest letter, Acxiom said that revenue and earnings for its first-quarter fiscal 2006 ended June 30 would not meet expectations and that it had begun cost reductions including job cuts totaling 4 percent of its payroll expenses. At that time, Acxiom spokesman Dale Ingram said that the company had not heard from ValueAct since its June 6 acknowledgment of the first letter. 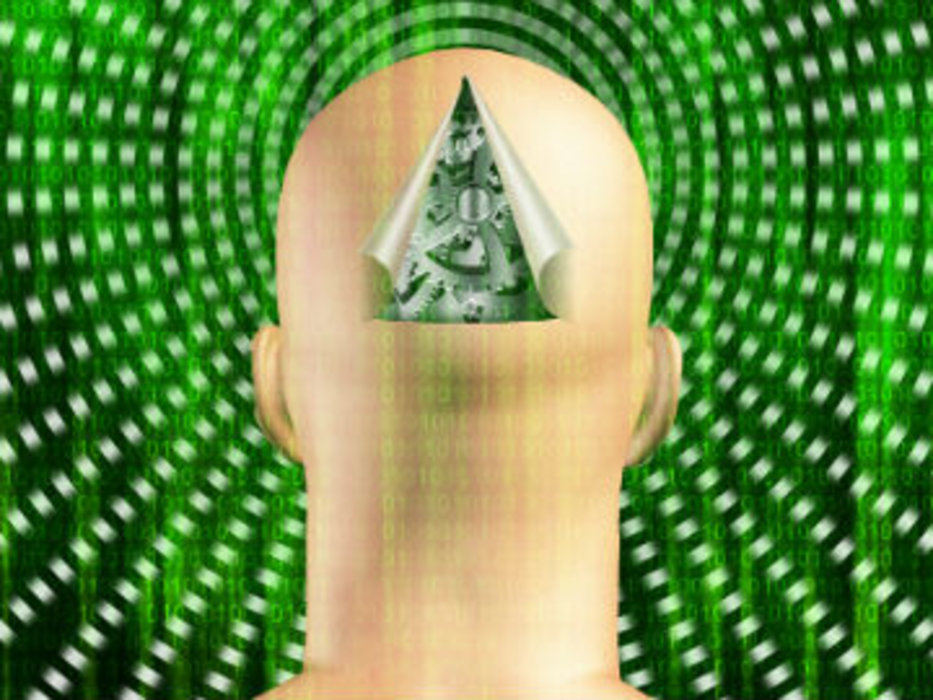 Marketing Automation Is Not the 100 Percent Solution

2012 was a game changing year for the marketing automation (MA) industry.  Major acquisitions, such as ExactTarget’s purchase…

E-mail marketing was one of the few remaining advertising frontiers in December 2003. While industry experts floated concepts…