The U.S. Postal Service's transformation plan sent to Congress this month recommends turning the postal service into a commercial government operation with financial and labor flexibility more commonly found in the private sector.

This is the best way for the USPS to compete in a changing economy while maintaining universal service, postmaster general John E. Potter said in announcing the plan April 5.

“Instead of breaking even, our financial goal would be to generate reasonable returns,” he said. “Earnings would finance capital projects instead of having to resort to increasing our debt load. Retained earnings would carry us through tough economic times, instead of always resorting to rate increases.”

The 450-page plan was developed at Congress' request. The USPS said the plan would generate an additional $5 billion through 2006 and ensure that the postal service would not raise rates again until 2004.

The plan outlines steps the postal service can take under current law. Most immediately, it would close permanently 500 facilities whose operations have been suspended and lift a self-imposed moratorium on the closing of facilities.

Further, the USPS would redesign its logistics network to more efficiently meet customer service requirements. It also would continue to work with unions to improve labor-management relations, reduce grievance costs and jointly examine modifications to the impasse resolution process, which ultimately will require a change in the law.

The USPS and the Postal Rate Commission established a task force that will, among other things, look into the feasibility of negotiated service agreements that give pricing breaks to major mailers, other targeted pricing initiatives, reforms in procedures for introducing experimental mail classifications, phased postal rates, and the inclusion of costs in the revenue requirement to finance the expansion of the delivery network on a current basis.

The agency also may cut back on six-day mail delivery.

Potter said the USPS and PRC chairman George Omas agreed to conduct a summit of all stakeholders, including large direct marketers and publishers, to share what “they believe our industry needs to advance and modernize rate-making.”

Congress may be ready to consider an overhaul of the USPS.

“I hope to move a bipartisan reform proposal to the floor of the House for debate this year,” said Rep. John McHugh, R-NY, former chairman of the House postal subcommittee and current member of the House Committee on Government Reform. “Everything from service cutbacks, layoffs, huge rate increases or a return to a taxpayer subsidy are on the table in the absence of reform.”

An aide to Government Reform chairman Dan Burton, R-IN, said Republicans hope to negotiate a postal overhaul bill with Democrats and go to the House floor for a vote this month.

The Direct Marketing Association called on lawmakers to take up reform as soon as possible.

“We are concerned that many in Congress may view the transformation plan as a cure for what ails the postal service,” DMA president/CEO H. Robert Wientzen said in a statement. “The reality is that the plan, while ambitious, can only work on the margins of existing law without Congress' help.”

In general, though, the DMA responded with optimism to the details of the plan.

“We continue to be encouraged by the resolve of the postal service to take the necessary steps toward cost containment in the near term, and we pledge our support for its efforts,” Wientzen said. 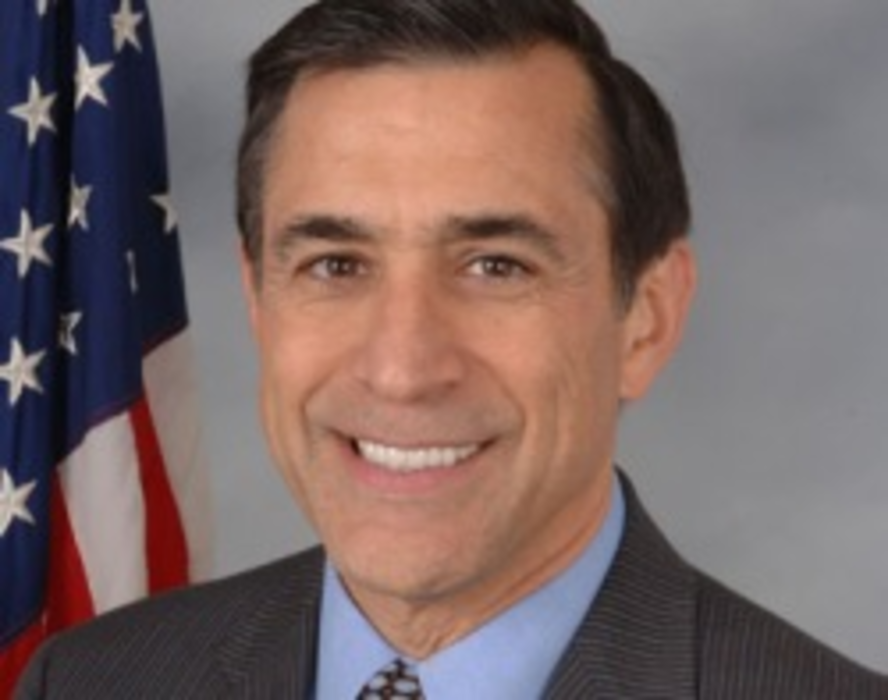 Sorrell: This is the decade of Latin America