The current system of funding the US Postal Service‘s Civil Service Retirement System pension responsibility has resulted in the agency overpaying $75 billion from 1972 to 2009 to its pension fund, according to the Postal Service’s Office of Inspector General.

The Inspector General’s report disclosed that the overcharge, used to prepay the USPS’ health benefits fund, could meet all of the agency’s accrued retiree healthcare liabilities and eliminate the need for the required annual payments of more than $5 billion.

The report contends that the method used to determine pension costs for some postal employees, which are split between the USPS and the federal government, is inequitable. The report also suggests the $75 billion be returned to the USPS’ pension fund.

Last year, Congress allowed the USPS to delay $4 billion in payments to its retirees’ healthcare fund. The Postal Service reported a net loss of $3.8 billion for its 2009 fiscal year.

In recent months, the USPS has whittled the number of post office branches is it considering for closure to less than 170. John Potter, postmaster general and CEO of the USPS, has also told Congress it should consider allowing the agency to reduce delivery to five days per week.

The Postal Regulatory Commission reported this month that if the USPS had implemented a five-day-per-week delivery schedule years ago, it could have saved more than $2 billion during its 2008 fiscal year.

A USPS representative could not be immediately reached for comment on the matter. 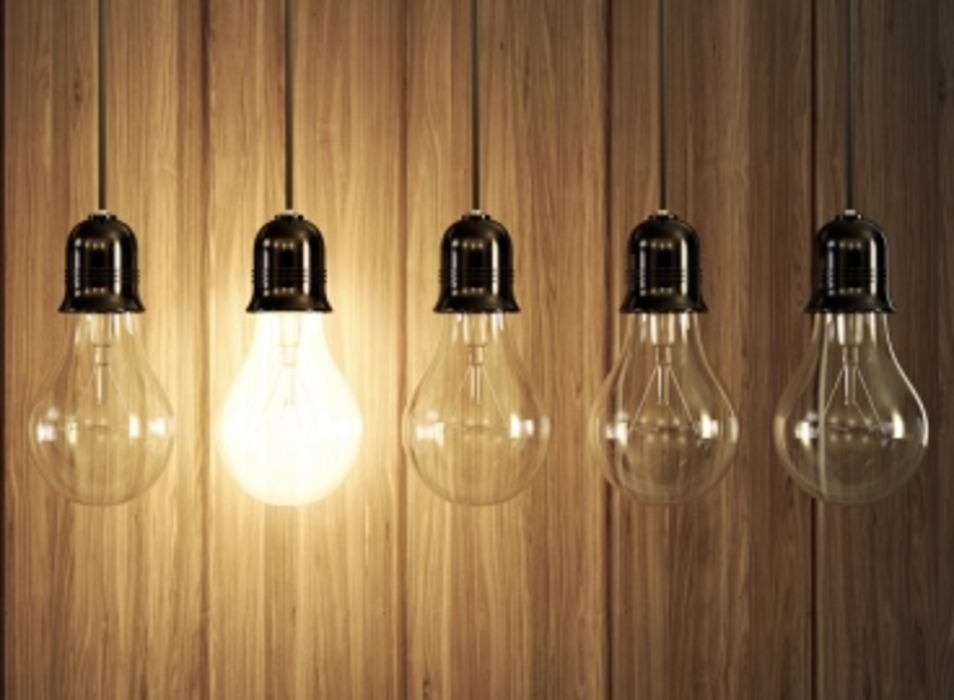 Schneider Electric Gets Personal With its Millions of Customers