On October 12, USA Today will launch a glossy lifestyle magazine as a monthly companion to its newspaper.

The magazine, still unnamed, is slated to be inserted into issues of USA Today on the second Friday of each month and will focus on recreational activities including jogging, hiking and traveling. The goal is to attract more advertisers, particularly those who prefer to place their high-end items on glossy pages rather than in normal newsprint.

“For us it’s some of our core advertisers, but also going beyond that into some new advertisers that typically don’t run very often in newspapers but do run in magazines,” Susan Lavington, senior vice president of marketing at USA Today, said in a statement.

The decision to produce a glossy magazine follows a trend set by other newspapers such as The New York Times, The Boston Globe and The Wall Street Journal. The WSJ just announced plans to introduce a similar publication. The Times multiple insert magazines include the Sunday magazine, T: The New York Times Style Magazine, sports quarterly Play and Key, a real estate supplement.

USA Today is one of 85 daily newspapers owned by Gannett Co., McLean, VA. Sister publications include The Arizona Republic, Detroit Free Press, The Cincinnati Enquirer and The Tennessean. For the six months ending March 2007, USA Today showed an average daily paid circulation Monday to Friday of 2,278,022.

“We felt, like, given our brand, the fact that we have this broad appeal and are known for covering a lot of different things, it seemed like a good idea to try to launch a magazine that would target this approach,” Ms. Lavington said in a statement.

WASHINGTON — Customizing direct mail efforts by geography was the topic for representatives from Drakes Bay Fundraising, the…

The atmosphere at AOL headquarters in Dulles, VA, must be funereal. The Time Warner Inc. unit has lost… 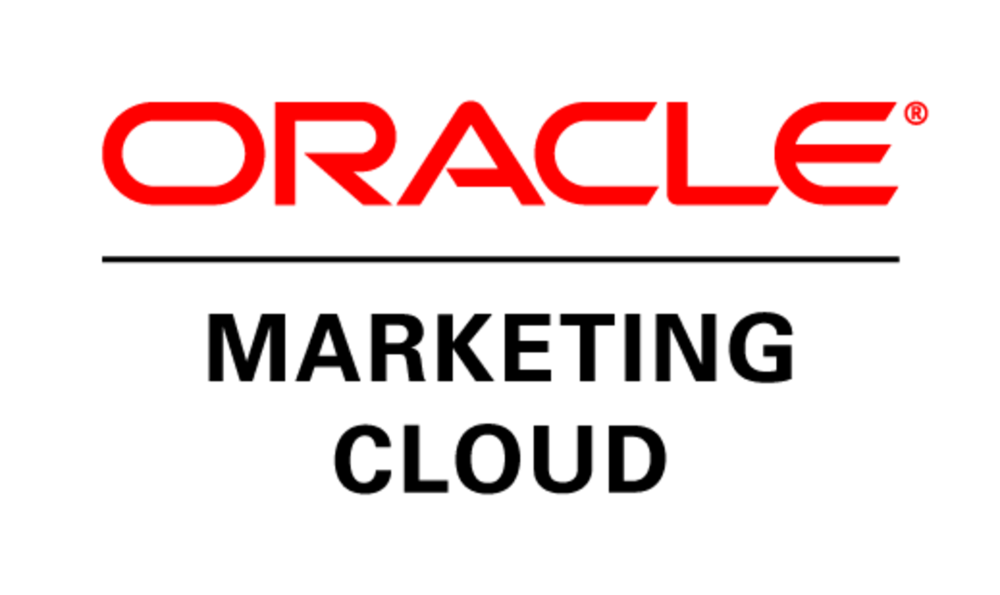 A recent report by Oracle Marketing Cloud, in collaboration with the Aberdeen Group, provides a perspective on how…