UPS said it began direct air service from Shanghai to Europe yesterday. The company also added three new flights connecting Shanghai to the U.S. and another flight between Qingdao and Incheon, Korea.

UPS will use MD-11 aircraft to fly from Shanghai to Cologne five times a week. In addition to the new service to Europe, UPS has added three more flights on its Shanghai-U.S. route, increasing to nine times per week the number of non-stop flights. The number of UPS flights into Qingdao, a major port and manufacturing center, now has increased to six per week.

The airline’s growth is part of a broader effort to accelerate global trade and offer more service options to customers. 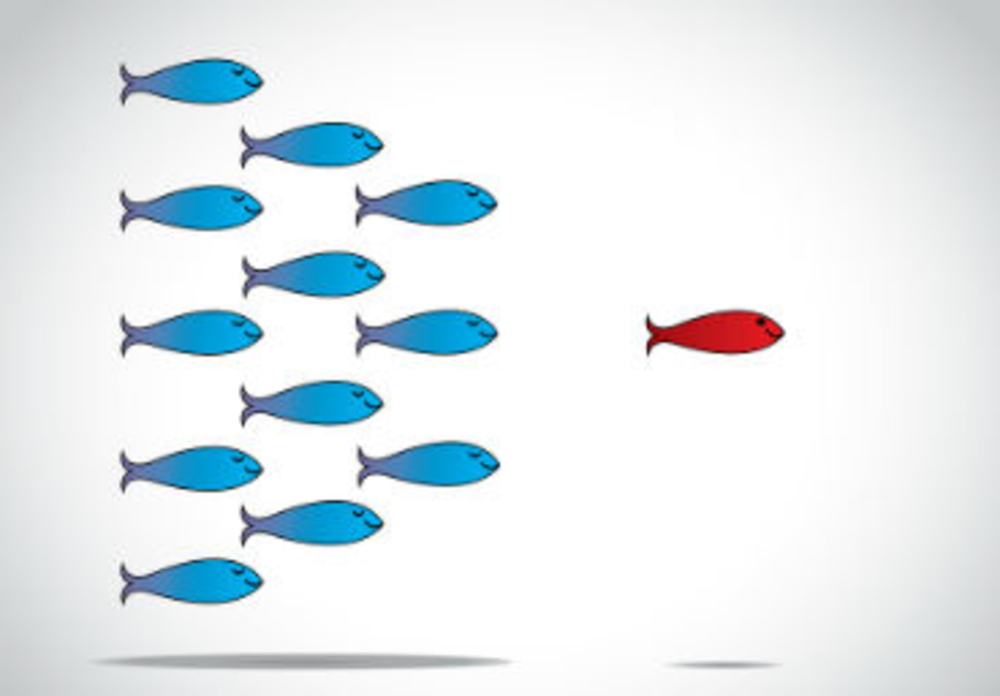 Marketers now have the technologies to build corner-store type relationships at scale, according to The Rise of the…