The details of Twitter’s Q3 earnings report would have had Don Draper reaching for the martini shaker. The bigger the audience, the bigger the revenues from advertising. Isn’t that conventional wisdom?

Defying what seems to be a truism, Twitter has succeeded in growing ad revenues, while relentlessly driving its user numbers down. It lost 9 million active monthly users in the last quarter, the steepest decline in that figure ever. Daily active users continue to grow, but that’s a comparatively niche segment as far as anyone can tell.

At the same time, it reported $650 million in ad revenue, representing a 29 percent YOY increase. Twitter has never been as profitable as it has been over the last year.

Of course, squaring this circle isn’t difficult. The user number decline represents, in part at least, the success the platform has had in purging bots and fake accounts, and cracking down on automated tweeting (much as that’s an inconvenience for social media managers).

The market finally seems to be getting the message. At the end of Q2, it punished Twitter for the user decline by taking 18 percent off its stock value. This time around, we’re seeing the opposite effect, with stock rising 14 percent at pre-market trading on Thursday.

The message is: many users are just not worth having, and certainly not worth advertising to. Twitter still has almost 330 million active monthly users. If the 9 million they just lost represent phantoms and bad actors, the platform is better off without them. That seems to be what brands think, and the market may be starting to agree.

Yuval Ben-Itzhak, CEO of Socialbakers, is reliably a glass-half-full guy when it comes to news about the main social platforms, but it’s hard to disagree with his take on the Twitter news:

“In the first half of the year, we saw Twitter launch some platform improvements to bring better returns to advertisers, as well as cleaning up their platform to provide a healthier, more transparent experience to both users and marketers. Despite a small decline in monthly active users, Twitter has managed to grow its daily active users by 9%, which indicates that users are more regularly active on the platform. It has also consistently grown the revenue it’s seeing from its data business and from ads, especially video ads, which account for more than half of their ad revenue.”

Ben-Itzhak added that the increase in TV and video content, especially the lucrative rights for NFL and World Cup, coverage, has proved to be a winning combination.

Build relationships during a downturn

It’s official: the US economy is in a recession, and has been for a while now. The tidal… 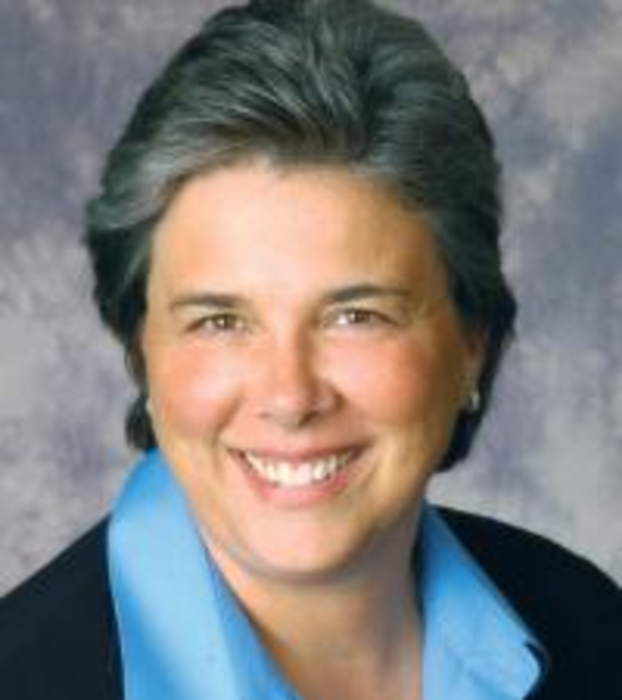 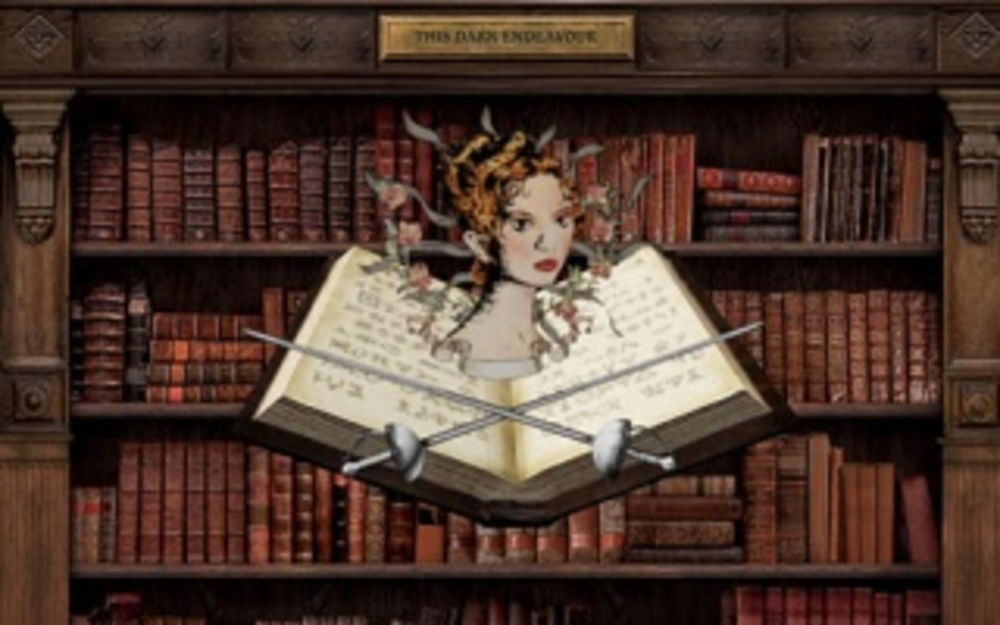 The Offer: To bring to life the story of Canadian author Kenneth Oppel‘s new young adult novel “This…