The 2012 U.S. Online and Mobile Privacy Perceptions Report was conducted by Harris Interactive between May 31 and June 6, 2012. Over 2,000 American adult cell phone users—more than 50% of who use smartphones—were polled, says Richard Qiu, TRUSTe’s VP of mobile development. According to Qiu, participants were unbiased, mainstream consumers not employed in advertising or marketing capacities.

The study was conducted in part to “understand what consumers think about mobile privacy policy,” Qiu says, noting that the most “interesting” result of the study, is the number of end-consumer aware of behavioral targeting now versus this time last year when TRUSTe ran a similar report.

When downloading apps and other mobile applications, consumers are skeptical about sharing personal data, partly because they are so attached to their phones, he says.

“Twenty to 30% of the people in this study take their phones to bed with them,” says Qiu, adding that “location targeting” is a major concern among mobile users. “The mobile device goes with consumers everywhere,” he says. “People don’t want to be tracked and targeted that way.”

Despite overwhelming wariness when a brand targets via mobile, Qiu says once consumers were given more information as to exactly what data was being disclosed and how it would be used by mobile marketers—for example, to provide relevant offers and personalized experiences—roughly 20 to 30% became more comfortable with the technology.

Building trust with a consumer is of the utmost importance, and according to Qiu, marketers need to be upfront with consumers if they want to establish that trust. For starters, Qiu suggests providing a privacy policy that consumers will actually read. “So many brands copy and paste privacy policies from online into their mobile apps, and these can be several thousand words long,” Qiu says. “Nobody wants to read those.” Qiu also recommends that brands create a “short, basic English” version of their privacy policy so that it is conducive to reading on a mobile device.

“People love mobile, but they want to feel comfortable,” Qiu says, “The key is to provide [the] choice [to] consent so that the user feels they are in control.”

Wendy’s/Arby’s Group International has selected Options Media Group for its mobile couponing efforts in the Northeast US. Under… 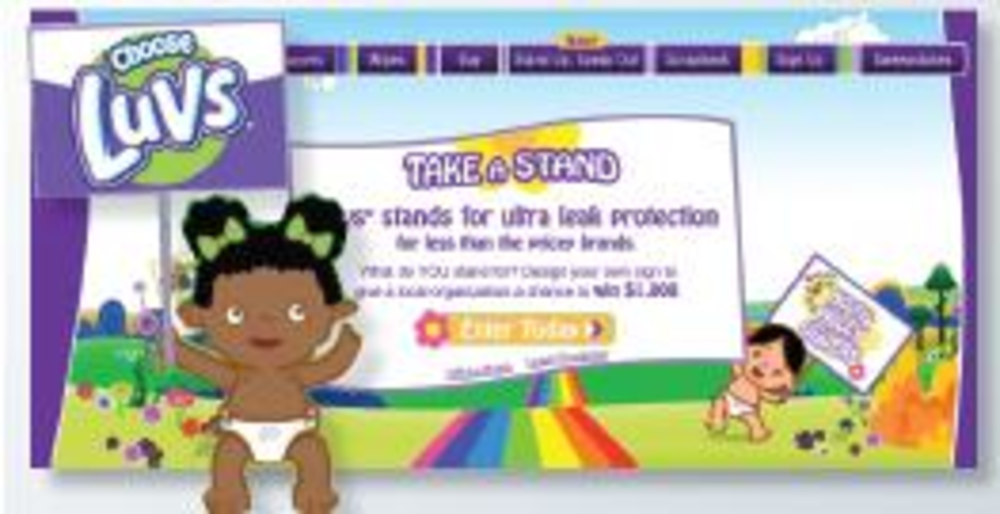 Procter & Gamble is asking moms to take a stand on protecting their children — from diaper leaks.…