For travel and tourism marketers, an integrated direct marketing strategy is the best way to engage with consumers. Airlines and hotel chains alike have been integrating efforts across online channels including search, e-mail, mobile and social media, with offline channels such as direct mail and in-store signage, in order to get marketing messages out to customers and prospects.

Spyro Kourtis, president and CEO of the Hacker Group, a direct marketing agency, said their goal is to provide easy access to travel information and hit customers across the sales cycle in various channels. He notes that many of his travel clients communicate with customers via e-mail, direct mail and social media. They use data to track which customers respond best to which media.

“They are not going to purchase with one touch,” he says. “You are trying to guide them through a sales funnel… by sending relevant communication and nudging them along across channels without them feeling like they are being pushed.”

Digital is core to travel marketing and is at the center of this cross-channel approach. According to Forrester Research, the travel industry is way ahead of the curve when it comes to spending marketing dollars online. Travel and hospitality marketers spend 29% of their marketing budget on interactive, which includes search, e-mail, display advertising, social and mobile. Retailers spend just 14% of their budgets on online marketing; financial services firms, only 3%.

“Travel companies relish the fact that with e-mail and other digital media, they have faster time to market at a cheaper cost,” says Henry Harteveldt, VP and principal analyst for airline and travel research at Forrester Research. “They often mix e-mail with social media and search [marketing] to reach consumers.”

To avoid overwhelming the consumer and hitting them too many times, many travel marketers use data to determine which channels work best for a specific customer. Some also have created preference centers, in which a customer can choose their preferred communication channel.

“We spend a lot of time asking customers which offers they like and which they don’t like, and which channels they prefer,” says Billy Sanez, director of advertising, promotions and corporate communications at American Airlines.

American Airlines takes an integrated approach in its direct marketing strategy. When the brand ran its “Up in the Air” promotion in October, it employed direct mail, e-mail, social media, search and display, an 800 number and in-airport signage to get the message out.

The creative was tied to the Oscar-nominated George Clooney film Up in the Air, a romantic comedy about a man whose personal goal is to achieve 10 million frequent flier miles. The promotion, which ran for the month of October, encouraged consumers to enter to win 700,000 AAdvantage miles, along with other prizes. To be eligible, customers had to purchase a ticket on American and be members of the AAdvantage loyalty program.

“We were appealing to the aspirational desire of being able to live the lifestyle of Ryan,” said Billy Sanez, director of advertising, promotions and corporate communications at American Airlines, referring to the film’s lead character. “We promoted AAdvantage and building your miles so that you are eligible for awards that only someone like Ryan would be eligible for. We promoted our lifetime gold membership.”

“Our goal is to provide more service to more people; we always want to sell as many tickets for the highest yield possible,” says Sanez.

The campaign increased loyalty membership. In April 2009, American reported having about 60 million Advantage members. By the end of 2009, that number had increased to more than 62 million.

Gunstock Mountain Resort, located in a popular ski region in New Hampshire, wanted to increase ticket sales and generate revenue from its restaurants and shops.

In 2009, the resort created the “Text to Save” club, a mobile loyalty program that lets customers opt in for mobile-exclusive coupons. Gunstock teamed with mobile marketing company JitterGram to create the program.

“It is easy to become a part of the mobile messaging list, and customers get an immediate benefit since they are already on the premises,” says Margaret Donnelly, VP of marketing and business development at JitterGram.

Gunstock used signage around the resort, e-mail and alerts on its Web site to encourage opt-ins. It also encouraged employees from front-desk staff to shuttle bus drivers to use word-of-mouth and promote the offer throughout the hotel property.

Customers could opt in by texting “JitterGram 1091” to short code “878787” for up to four on-mountain deals per day. Deals included discounts on lift tickets and happy hour specials in the resort’s restaurants. Coupons for ski apparel in the hotel’s gift shop were also offered.

“With mobile, Gunstock could reward customers, which is a great way to build loyalty and drive sales,” says Donnelly. “People who are your customers are likely to buy again.”

Gunstock sent out text message promotions to its subscriber base during the last four months of the 2009 ski season. One promotion, which read, “Show the phone at a ticket window for 2 ski tickets for the price of 1. Tomorrow only,” encouraged consumers to bring their phones to the slopes to take advantage of the offer. That resulted in a 19% redemption rate and incremental revenue of close to $1,000 in a single day.

“With traditional advertising, when you mail out coupons beforehand, you get a low redemption rate. But when you call consumers to sign up for coupons the day they are going to use them, you get a much more engaged audience,” Donnelly says. 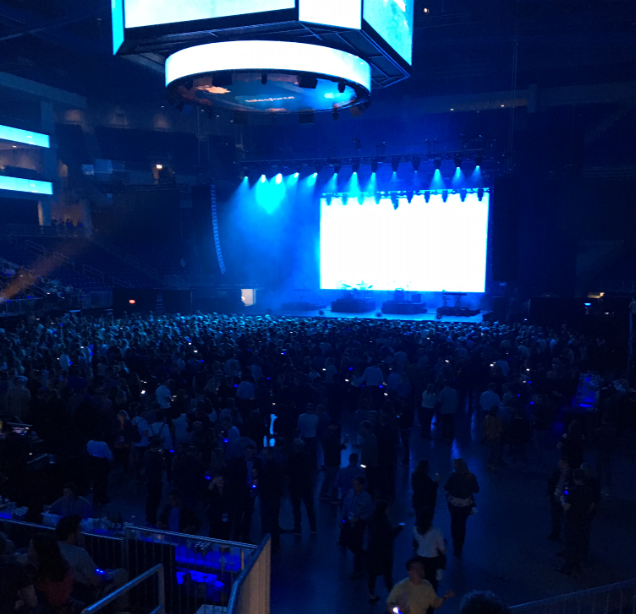 For our final round-up from Salesforce Connections 2019, a global digital agency’s perspective on the announcements, and reactions… 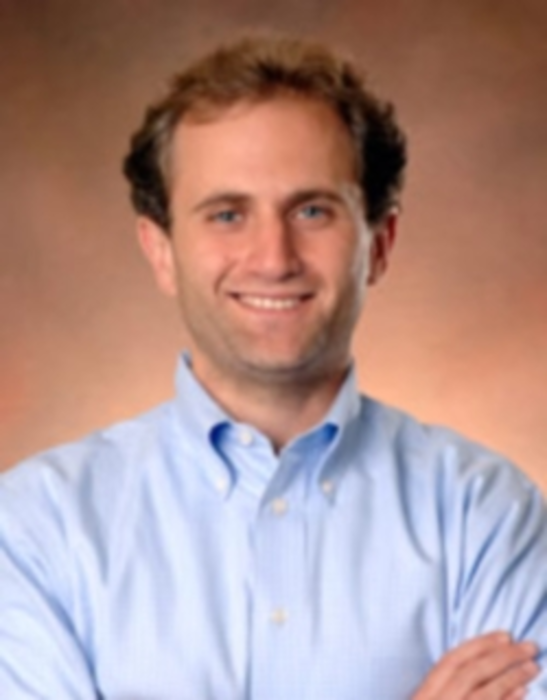