To Yelp or not to Yelp?

Yelp is viewed as a valuable resource to many consumers. It’s a way to find places customers didn’t know existed, or to make sure that ramen place around the corner is up to snuff. And as Facebook and Twitter will tell you, friend and personal referrals are key to a business’ modern-day success.

But for many business owners hoping to advertise, Yelp can be a precarious place. Yelp sells advertisements, and according to a recent report by CBS News, some are crying foul. Some small businesses are claiming that Yelp fudges their numbers and doesn’t provide an accurate depiction on how many clicks each ad gets—despite guaranteeing a certain number in a pre-signed contract. This, if true, would mean that some companies and business owners are grossly overpaying for their ads.

Others argue that even if Yelp ads are effective, they have to be corroborated by a good rating on the site, too. It’s not just about placing the ads themselves. It’s about pure performance and customer satisfaction, too, which can be pretty powerful if cultivated.

In the CBS article, one source provides an interesting take: Why would I want an ad to take a user to Yelp’s page instead of my own e-commerce site? That’s a pretty great question, considering most people on your e-commerce site are at least toying with the idea of buying or placing a reservation and would be able to do so immediately. But there is, perhaps, the question of experience. Would users who don’t have an e-commerce site view this feature of Yelp differently? Absolutely.

What this comes down to is really simple: Are these ads, even if they are expensive, giving marketers an adequate ROI? Even in the digital age we live in, the same standards of advertising apply. You’re the client. It’s Yelp’s job to make you happy in the same way that ramen shop should make people happy—with fair pricing and a good product, whatever it may be. 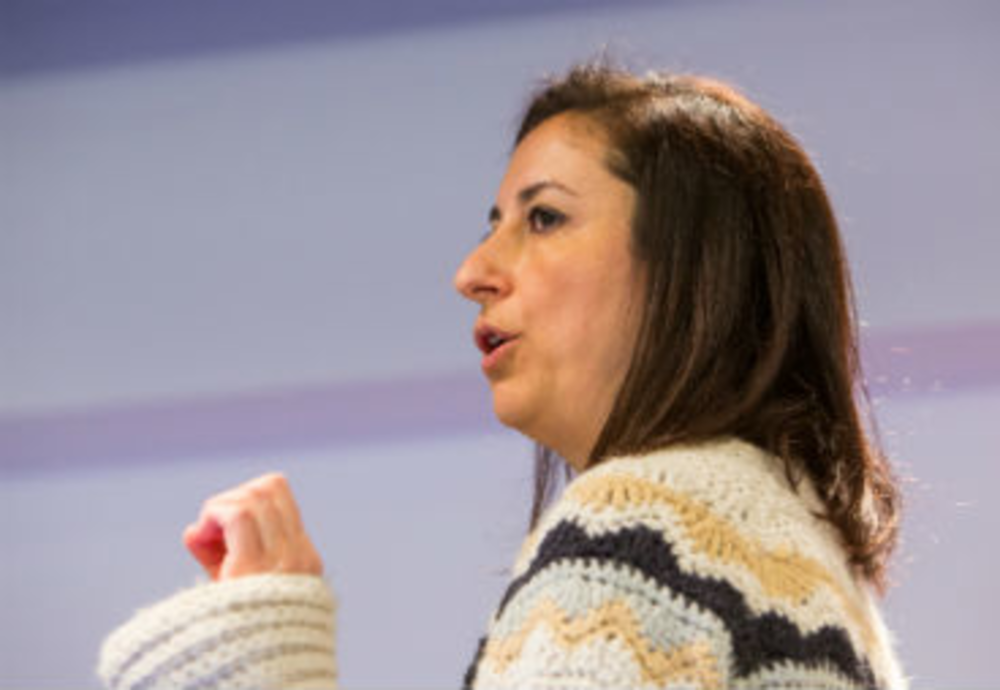 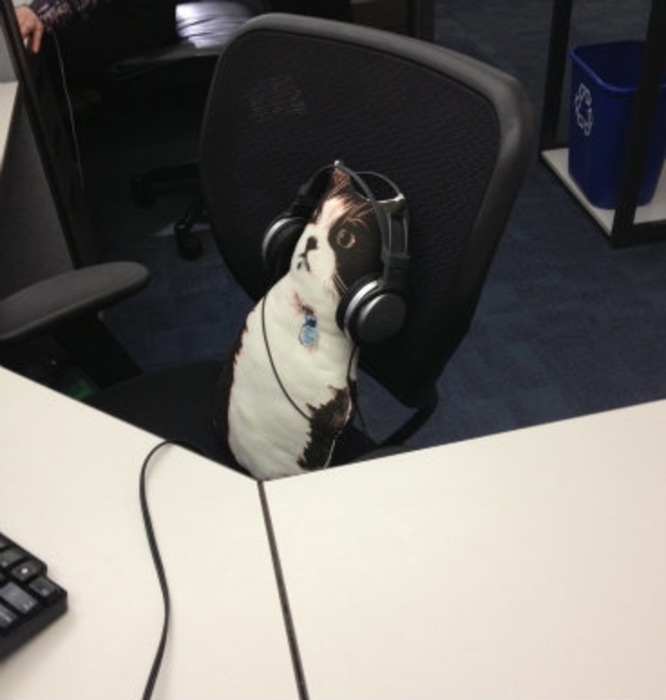